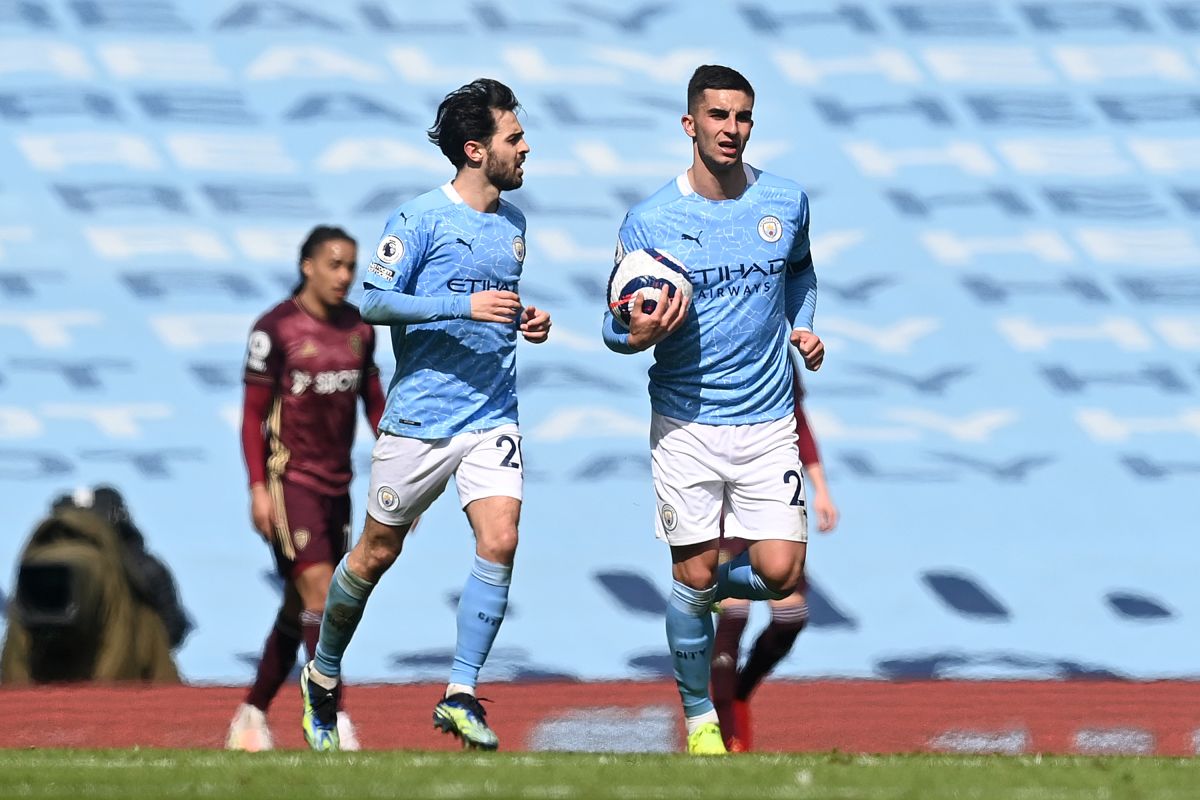 Manchester City forward Ferran Torres, would be willing to sign for FC Barcelona after being guaranteed that he would start under the orders of Xavi, according to sources from the player’s environment to the EFE news agency.

Nevertheless, the situation would not be so easy due to the economic problems that the culé team is currently experiencing, which would need at least $ 56 million dollars to negotiate with the English team, in addition, it must bear in mind that it is on the verge of failing to comply with the financial ‘fair play’.

Despite all these problems, Barcelona would be making certain movements that will open a space on its payroll and they are determined that it is the Spanish striker who joins the team. Obviously this would mean what many have already warned, some footballers will leave the Catalan club in January.

According to the exclusive sources of EFE, the Barca would have already sent an offer to Ferran Torres. The next move was to send the director of Barcelona’s football area, Mateu Alemany to England to sit down to negotiate with City and establish a price for the player.

Ferran Torres arrived at the group led by Pep Guardiola only in August 2020, from Valencia CF, in exchange for 25 million euros plus 12 in variables. Since then, he has played 43 games, scoring 16 goals and dishing out five assists.

It should be remembered that currently the Spanish striker is injured due to a fracture in his right foot who suffered with his selection. However, he is expected to be fully recovered and available to play on ‘Boxing Day’ in the English Premier League.

Read also:
– Vinicius’ agent betrayed Barcelona so that the Brazilian could play for Real Madrid
– Play like Manchester City or the Spanish team? The ambitious desire of a Mexican team
– Ter Stegen left a message to the management of Ronald Koeman: “With Xavi we have an idea of ​​the game” [Video]