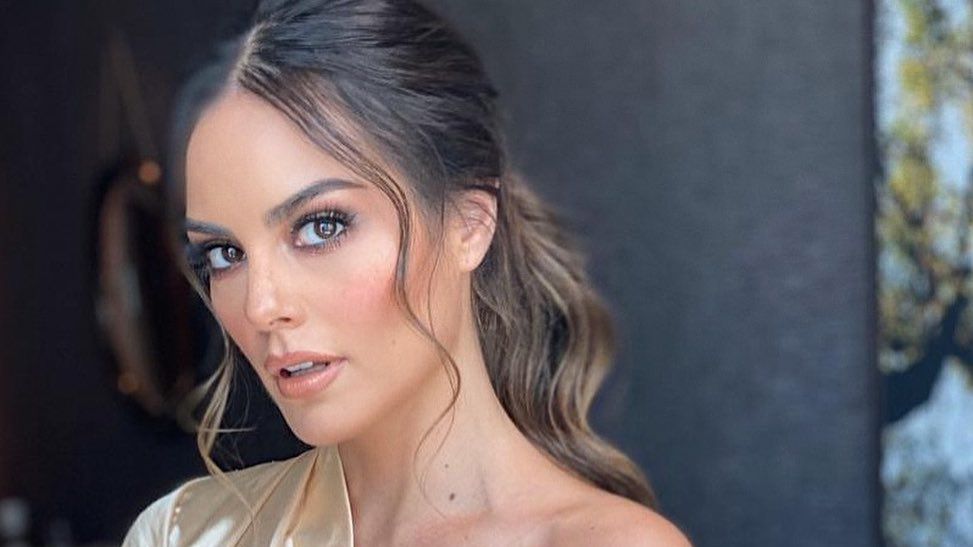 Ximena Navarrete revealed some details about her pregnancy for her social media followers. Among the answers she offered to the questions that Internet users left her, the model confessed that her daughter weighs around 3,500 kilograms and considers that she looks like her husband, Juan Carlos Valladares.

Yesterday, Miss Universe 2010 conducted a question and answer session on her Instagram followers. The “tapatia” asked that she externalize some questions or doubts they had about her pregnancy and received a great response, however, she only answered some of them.

Among the messages she left on her Instagram stories, Ximena Navarrete shared that, until the last ultrasound they performed, the weight of the baby is within the range that newborns have.

“According to my last 3D, my baby is weighing approximately 3,500kg, and we will see how heavy she is when she will be born.”, answered. The user’s question also considered how tall the girl might be, however, Ximena did not answer.

She also commented that contrary to what some new mothers think, you can exercise as long as it is under the supervision of a doctor. She pointed out that, in her case, she performed her routines from the second trimester until just a few days ago, since she is already in the 39th week of pregnancy.

Another relevant point that Ximena Navarrete communicated was that during the first trimester of pregnancy she presented bleeding due to an intrauterine hematoma. Fortunately, she was able to overcome the bleeding by keeping a complete rest program, which is why she did not exercise early in her pregnancy.

“I had an intrauterine hematoma that caused me to bleed, but in my case it was a matter of resting for a few days during which the bleeding happened and that’s it.. I have heard from many women that this happens and their babies are born perfect,” she continued.

She also mentioned that she had the opportunity to take classes in preparation for childbirth and on the first days of life of a baby outside of its mother’s womb.

It should be remembered that the 33-year-old model had to go through a long and difficult fertility process in order to conceive. Between injections in the belly and medications, Ximena and her husband managed to get pregnant at the first attempt, with a girl, whose name is still unknown.

In this regard, an Instagram user questioned Guadalajara about the side effects she suffered from ovarian stimulations. Navarrete said that during that time she presented a light swelling, fatigue and fluid retention, but all as part of the treatment.

The former Miss Universe commented that got vaccinated against COVID-19 when she was already pregnant under medical supervision and for her well-being as well as that of her daughter’s. In addition, she indicated that her first-born: “She is a long-awaited baby, desired and loved by the whole family.”

Among the responses, Ximena Navarrete confessed that she thinks her baby will look like her father, Juan Carlos. There were also those who revived the controversy that broke out after the model dyed her hair while pregnant, an aesthetic change that women in that state hardly make.

On this occasion, the Guadalajaran recommended that women should attend their doctor and ask about the possibilities. It should be remembered that, at that time, Navarrete stated that she had painted his hair, but with a special dye, free of harmful substances.

Finally, the native of Jalisco assured that when her daughter will be born she will not sell the exclusive to any magazine or medium, but clarified that she likes to collaborate in spaces where her point of view is respected, that is why she has granted some private interviews.