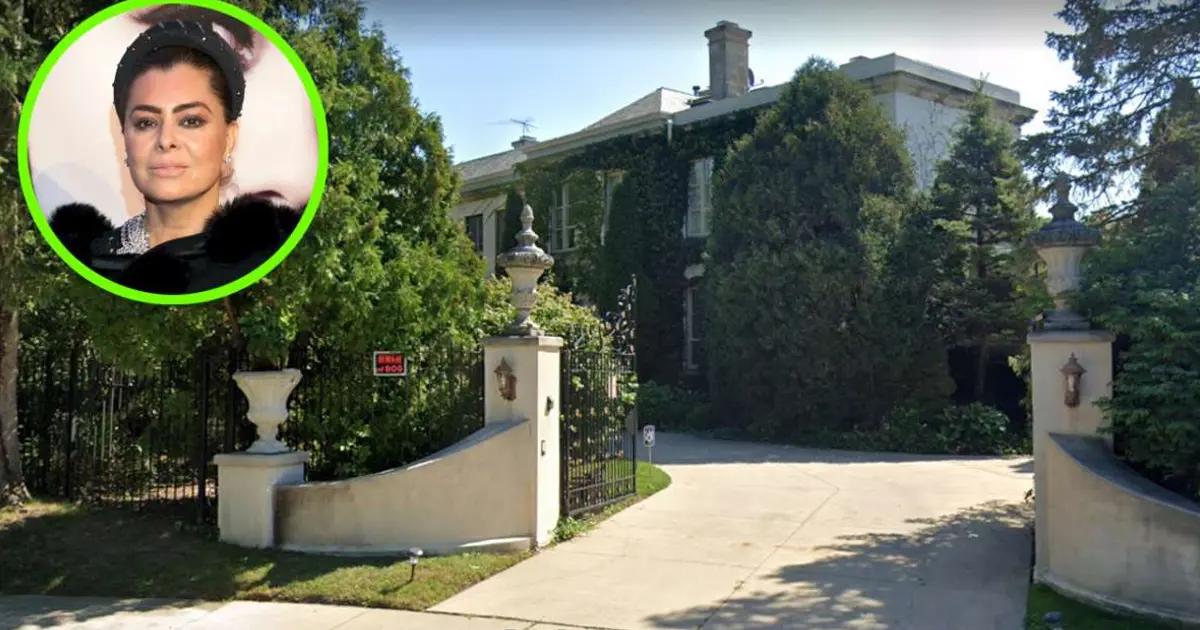 The actress Yadhira Carrillo, 49 years old and married to the lawyer Juan Collado, broke the silence about the recent information that links her to a mansion of more than $5.9 million.

According to a YouTube channel, the property in question is located in Lake Forest, Illinois, and it was said that it would be in the name of one of his sisters. However, all this information has already been denied by the renowned celebrity.

“I think there are people who need to eat from people who are in disgrace. I believe that we are among the people most watched and listened to by the authorities due to Juan’s issue. So, I suppose that the authorities, perhaps, are very much on top of you. They know everything about you, where you are, where you are going, what you do, what you eat, ”said Yadhira Carrillo about the speculations about her personal life.

To conclude the topic, the actress from ‘El Privilegio de Amar’ and ‘Rubí’ assured that in the more than three years that the investigation against Juan Collado has been going on, the Mexican authorities have not found anything for him, much less a property so ostentatious that, It even came to be compared to Disneyland.

What is Yadhira Carrillo’s alleged mansion in Illinois like inside and out?

The property, known as Innisfail and of classic French style, was built in 1914 by the renowned architect David Adler and is distributed over three floors.

Inside, it has eight bedrooms, eight full bathrooms, three half bathrooms, a foyer, a kitchen, a dining room, a living room, the main living room, a piano room, an office, a library, a wine cellar, a bar, sauna, recreation space, laundry room, three-car garage, among other rooms.

Outside, on its 2.05-acre lot, the mansion has a terrace, extensive green areas, a swimming pool with its spa area, a jacuzzi, fountains, statues, tennis court, among other amenities.