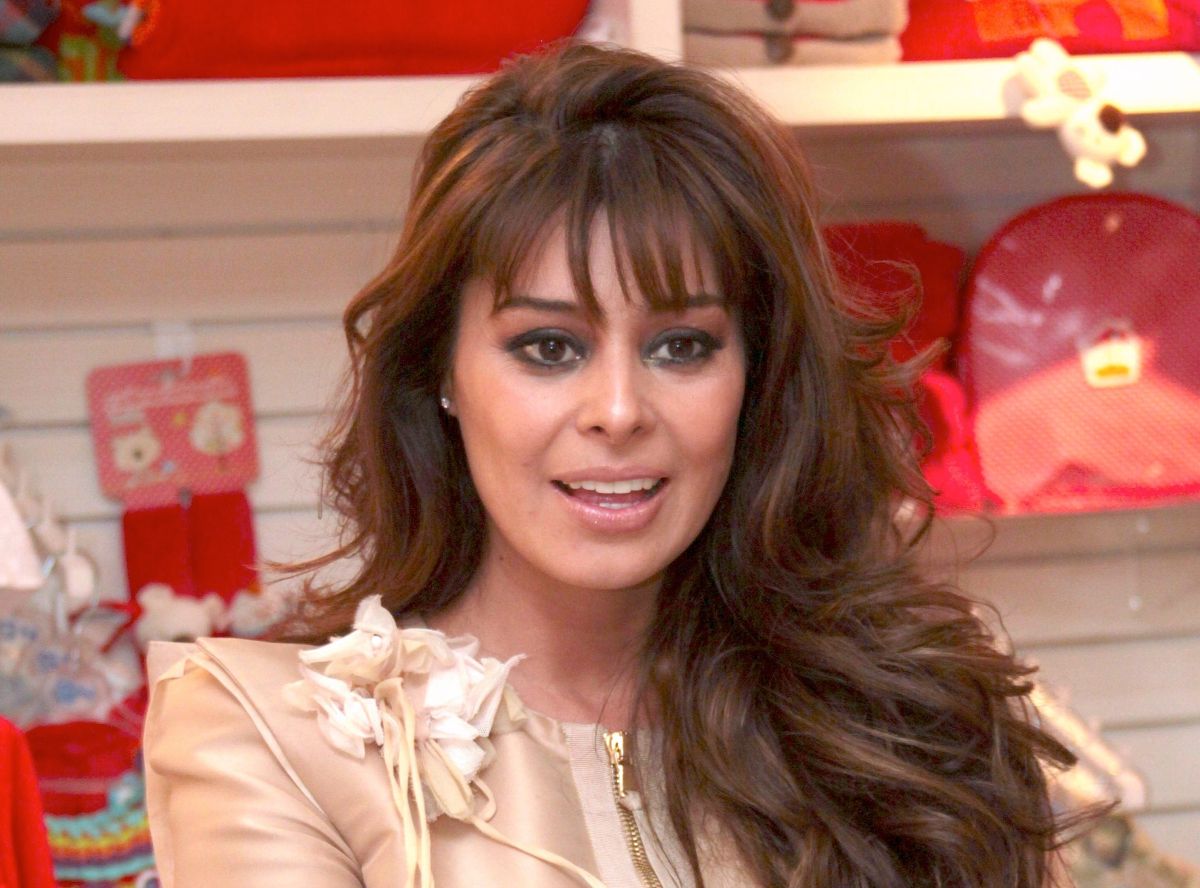 Last Monday morning it was announced that the actress’s nephew Yadhira Carrillo He lost his life at 39 in a tragic car accident, which would have happened due to a distraction with the cell phone.

According to the Twitter profile of The Comadrita, Saúl Carrillo Manríquez He lost his life after the car in which he was traveling was hit and later hit by a train in Aguascalientes, all because the young man was distracted for a moment with his cell phone, which prevented him from reacting in time.

“Saúl Carrillo, 39 years old, was hit and dragged by the train, people close to the place comment that the boy he was on the cell phone and he didn’t notice that the train was approaching ”, the publication reads.

In the same link, some images were shared, in one of them it is reported the mass that took place on Sunday, October 24 at 1:00 p.m., it was also announced that the actress’s nephew was the father of two little ones.

Although so far Yadhira Carrillo has not revealed any information in this regard, her fans have sent her expressions of affection and condolences through different social networks, where they have accompanied her despite staying away from the screen since 2012, when she married him attorney Juan Collado.

Recently, the protagonist of soap operas such as ‘Amarte es mi sin’ and ‘Barrera de amor’ has only been seen punctually every week in the North Reclusorio of Mexico City where she goes to visit her husband, who is in prison. preventive since July 2019 accused of money laundering, criminal association and fraud.

You may also like:
–Yadhira Carrillo wishes to bring her love story with Juan Collado to television: “It would be beautiful”
–Yadhira Carrillo confesses that he “adores” going shopping at the street market and traveling by public transport
–Yadhira Carrillo reappears with a change of look and sends a message of speedy recovery to Lety Calderón