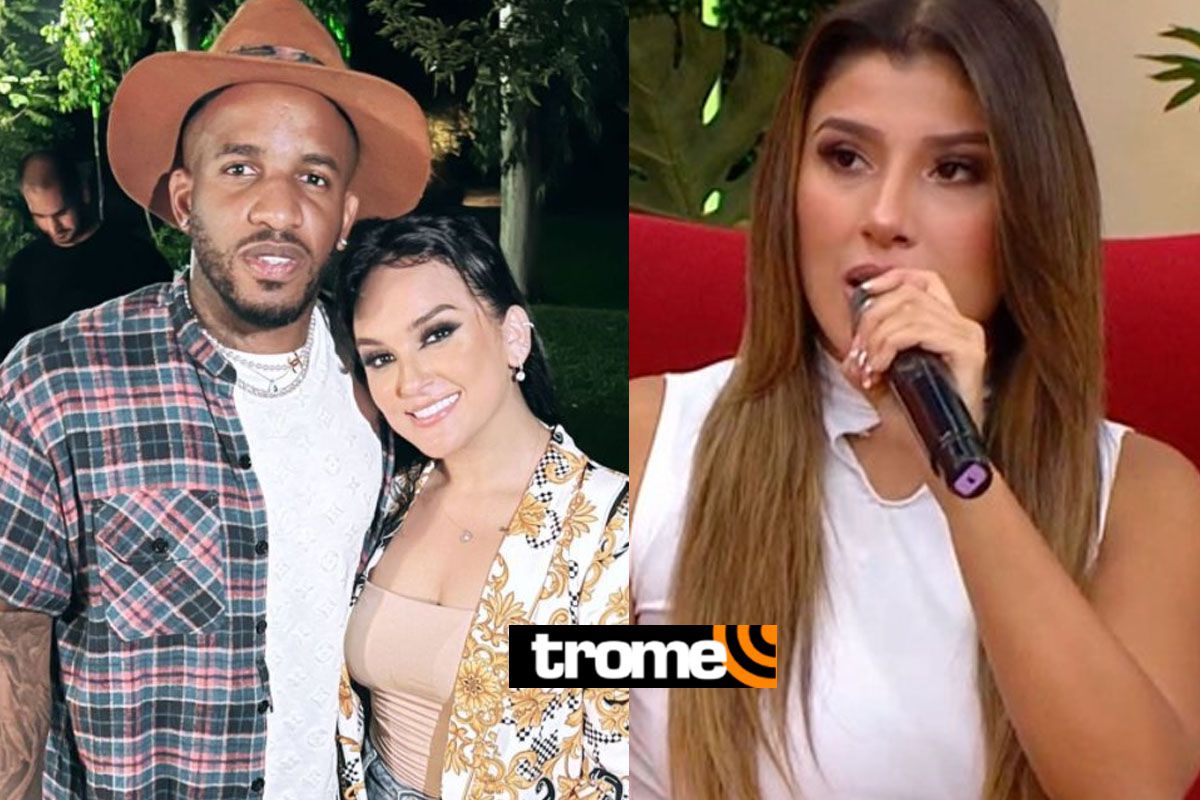 BROKE HIS SILENCE. Yahaira Plasencia spoke for the party that Paolo Guerrero threw a few days ago for his 38th birthday and for the presence of Daniela Darcourt at the event. The sauce boat was not silent and reacted to the question from the journalist from América Espectáculos.

The reporter took the opportunity to consult him about the praise that Daniela Darcourt received from her ex-partner Jefferson Farfán and Paolo Guerrero. In this regard, Yahaira Plasencia downplayed this situation and clarified that they will always link him to the footballer.

“To begin with, they will always link me with Jefferson Farfán and that is inevitable. In fact, the fact that they invited Daniela and that she sung on her birthday, super good “The sauce boat began by saying.

Even the conceited music producer Sergio George remarked that Darcourt is a great singer. “She is an artist who is raising the name of Peru like many others and that they have hired her to sing on her birthday is perfect”, he sentenced.

ALSO READ: Rodrigo González makes fun of ‘Photoshop’ in a photo of Johanna San Miguel: “Break the oars to become a mermaid”

YAHAIRA SAYS IT DOES NOT SEND INDIRECT

Yahaira Plasencia made it clear that he has not sent hints to anyone, because he is thinking about his personal things as well as his projects. “They put me in something that I have nothing to do with”, he said in reference to his so-called rivalry with Daniela Darcourt.

The singer also referred to Pancho Rodríguez, with whom she is being linked lately. He clarified that he does not plan to start a romantic relationship with the reality boy.