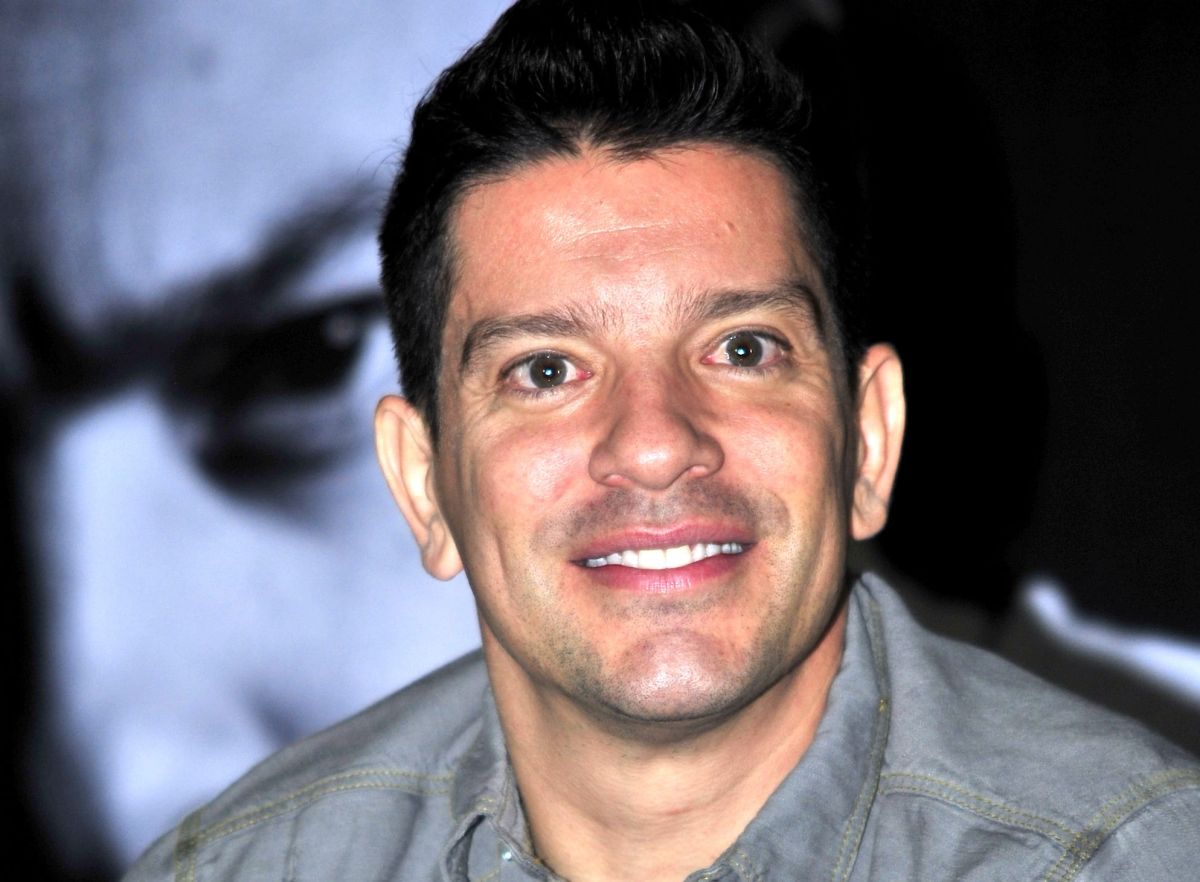 Yahir She is going through difficult times, and she has not only had to face problems with her son Tristán due to a relapse in addictions that was revealed in recent months; Well, to this is added an unfortunate accident that close relatives suffered, so the singer has resorted to social networks to request the support of their fans and the general public to raise the amount of $ 250 thousand dollars.

According to a message published by the former academic, three of his cousins ​​suffered a spectacular car accident caused by a drunk driver while driving on a highway in Phoenix, Arizona.

“Friends and family, we start the year with terrible news, some premiums were taken and dumped in the USA by a drunk person who shocked them … They are in very poor health, I ask for your support if possibleThank you from the heart, “he wrote in the Twitter message that accompanied the report of what happened during the first hours of this 2022.

The message was accompanied by a link to the Go Fund Me page, where the family shared the data to achieve a collection of $ 250 thousand dollars that they require for the medical expenses of the three women who are hospitalized and that they were reported as serious.

They also recounted part of what happened in the unfortunate incident that occurred on New Year’s night outside of Phoenix, Arizona, where five people were expelled from the truck in which they were traveling after being hit by a drunk driver, instantly killing three, one of them was a minor.

Three of the women involved survived, but were hospitalized with major injuries. One of them has a broken clavicle, a punctured lung, and a splintered vertebra; while one more is still fighting for her life and will be paralyzed from the neck down, in addition to experiencing an active brain hemorrhage. Another woman is recovering from surgery with a broken leg and arm.

Finally, they detail that the money collected will be used to cover funeral, medical and rehabilitation expenses.

You may also like:
–They accuse Yahir’s son of having sex in exchange for drugs
–Enrique Guzmán remembers Alejandra Guzmán‘s addiction problems and sends a message of support to Yahir
-Son of Yahir would have received a death threat for owing a lot of money