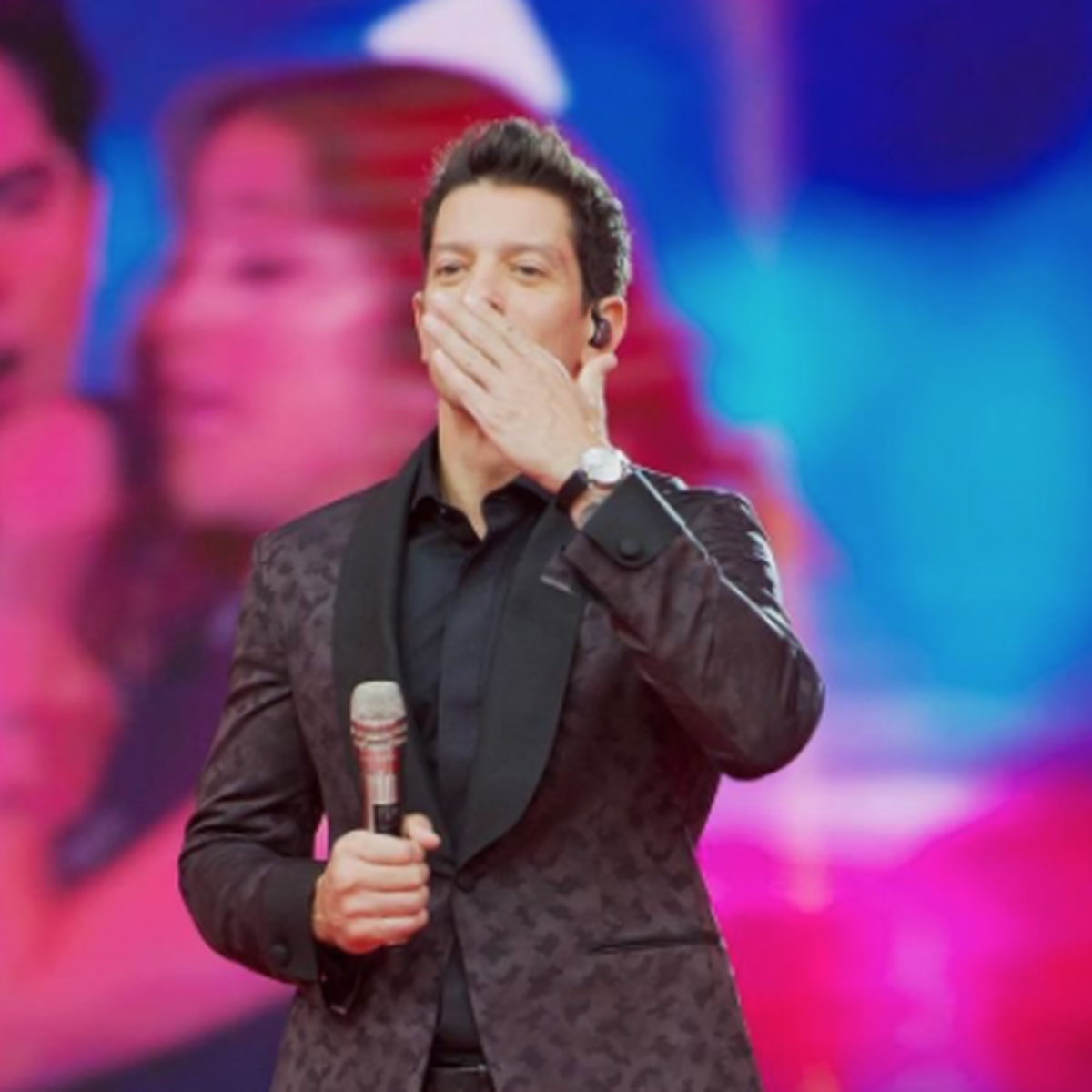 The former academic and recent host of The Academy 20 years, Jahirreceived an incredible amount of criticism for his performance that did not please anyone in the public, so much so that they asked that he be relieved of his position.

Now he tells us what happened about this situation and what caused them to think he was a poor performer. This is what he said:

The host reveals that one of the main reasons why he did not give his best in this new installment of the singing reality show is that he was suddenly invited to direct the contest. So he did not have enough time to prepare for the great responsibility that he would have.

“They told me on Thursday that if I wanted to drive, I said yes, I thought I had more time and on Monday I was driving.”

Yahir is now enjoying his role as driver

Likewise, Jahir He comments that the public did not consider that he did not have enough experience as host of the program, because until now he had never had the opportunity to work in this artistic field. Then because of the criticism he said that it began to be a nightmare every time he had to appear in The Academy 20 years.

However, he says that by the third week he began to feel more confident and began to enjoy it. Now, he is very happy with what he is doing and although he continues to receive criticism, he has stopped giving it so much importance.

In addition, in one of the concerts Yahir was replaced by Laura G, since he assisted the contestants to give them tips to sing better. Learn more about The academy in AmericanPost.News.

It may interest you: Yahir unleashes funny memes about his premiere as a driver of The Academy

How many albums has Yahir sold?

Although the public denies the famous Yahir as a conductor, it seems that he has not done so badly in his solo career, since he has sold close to a million records since he began his solo career 15 years ago.