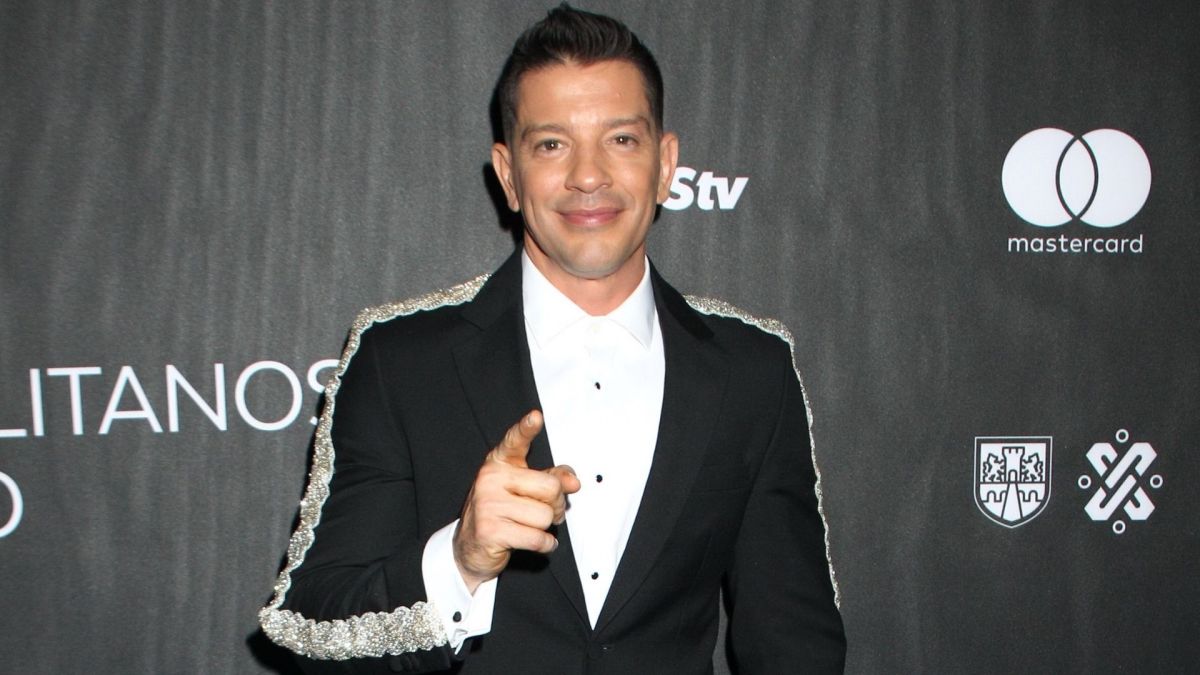 Singer and actor Yahir He has become the idol of thousands of Latin Americans for the talent and dedication he puts into his projects. However, in a recent interview, revealed that much of his inspiration comes from the famous boxer Julio Cesar Chavez, whom he even called his “role model.” What else did he say about him? Here we tell you.

It is nothing new that the protagonist of the staging “Today I Can’t Get Up” pronounces on the Mexican boxer, since it is known that both they share a friendship that dates back a few years.

However, during a small fragment of the special program in which Yahir participates on the occasion of the celebration of the Independence of Mexico shared that his admiration for Chávez dates back to his childhood, when I saw their fights on television.

“I really admire where he left Mexico in boxing, I admire him a lot. For me it marked my life a lot since I was a child. I was 6 years old and I saw the emotion of my entire neighborhood supporting him. Everyone talking about him all the time, ”he added.

Despite the fact that most people associate Chávez’s triumph with the field of sports, for Yahir, the famous’s greatest triumph is having rediscovered the direction of his life:

“ANDThe theme of addictions is very strong, I know the subject and the truth is that to get out of addictions, getting out of that is already a very great triumph; got his life back after that“, He pointed out for the cameras of the special A single Mexico.

Also read:  7-month-old baby died of heat after his mother left him in the car for two hours to go shopping

To finish, Yahir indicated that the fame and affection of the people that the boxer has raised throughout his career is well deserved, as he remains humble and grateful to those who have taken him to the top, the public:

“When I met him I saw a super simple person, who still hadn’t found his way, but once he found him, he was a person who embraces people … he is a super humble person, he says no to anyone, he is super humble “, he stressed.

Maite Perroni and Yahir share a tremendous kiss and the networks turn on
Yahir faces lawsuit with label and does not rule out working independently
Yahir exposes Belinda to the natural And Lupillo Rivera just looking?