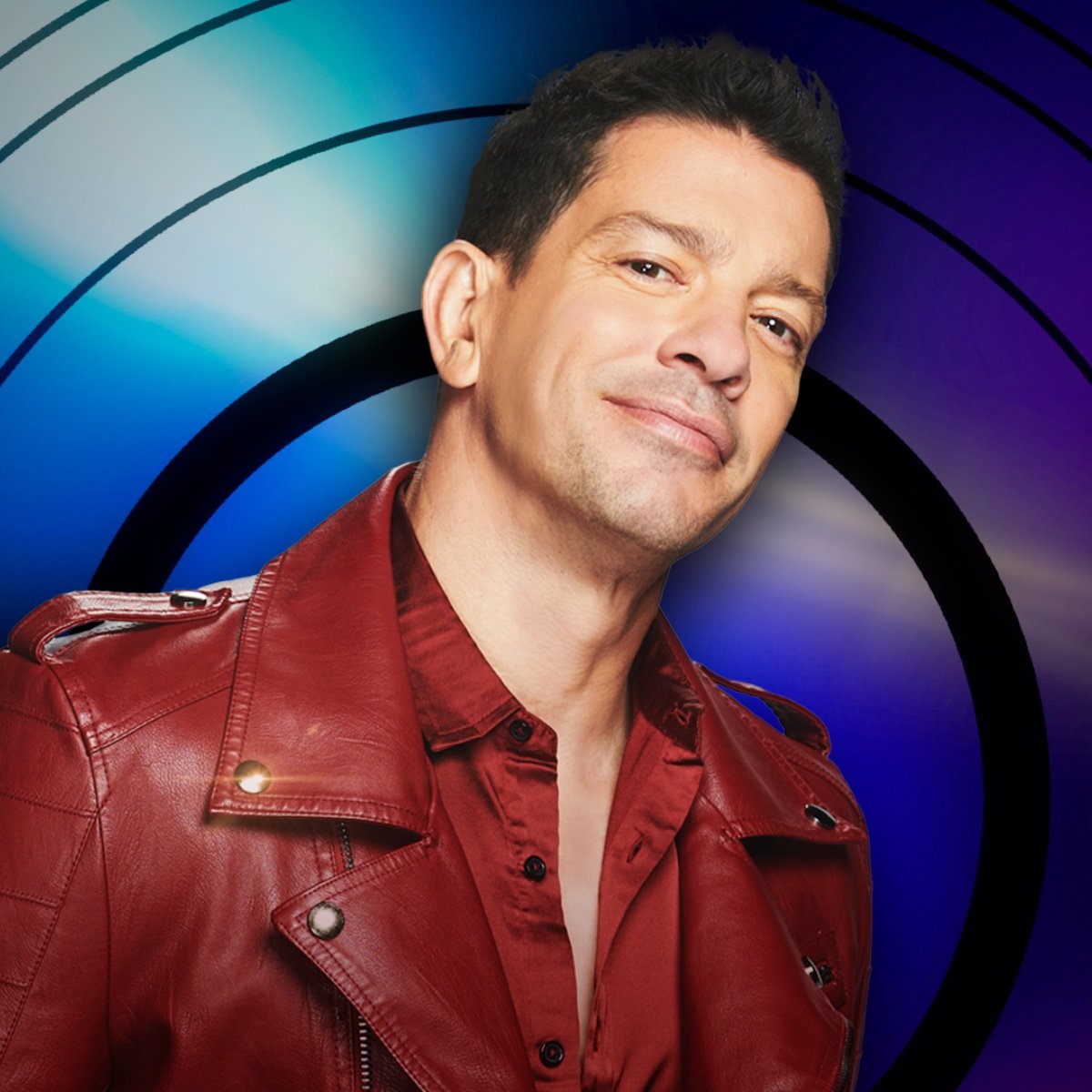 The Academy is one of the most watched television reality shows of the moment, since has been controversial since the first concert and the public has chosen their favorites to reach the final.

That’s why some of what Yahir has revealed are the detailsbeing the date one of these because the student who will be the next vocalist of Grupo Cañaveral will be known.

There is no doubt that the reality show of La Academia has seen the rise of great music stars such as Yuridia, Carlos Rivera, Myriam Montemayor, Erasmo Catarino and Víctor García, as well as other participants who have shown their talent in hosting such as Cynthia Rodríguez and María Inés Guerra, so the thirteenth generation will not be the exception.

When will the Academy final be?

After the presentation of Grupo Cañaveral together with the students of “La Academia”, Yahir revealed that the final will be on August 14 and at that time the new promise of music will be known who will be added to the list of those who are looking for a new opportunity to conquer the public on a big stage.

IT MAY INTEREST YOU: The Academy: They are the students of the TV Azteca reality show

Cañaveral Group in the program

It was in the edition of Sunday, June 26, that Grupo Cañaveral was one of the great guests at “La Academia” and after his presentation, Emir Pabón gave the students shocking news for which the date for the final had to be revealed.

In addition to inviting them to their next anniversary concert, which Ana Bárbara will also attend, they pointed out that the most outstanding student will be offered a contract to be the group’s vocalist.

It should be noted that the most outstanding participant could be the next member of Grupo Cañaveral, who will be announced on August 14 during the final, becoming the first major project with which the students will be able to succeed on important stages outside of “The Academy.”