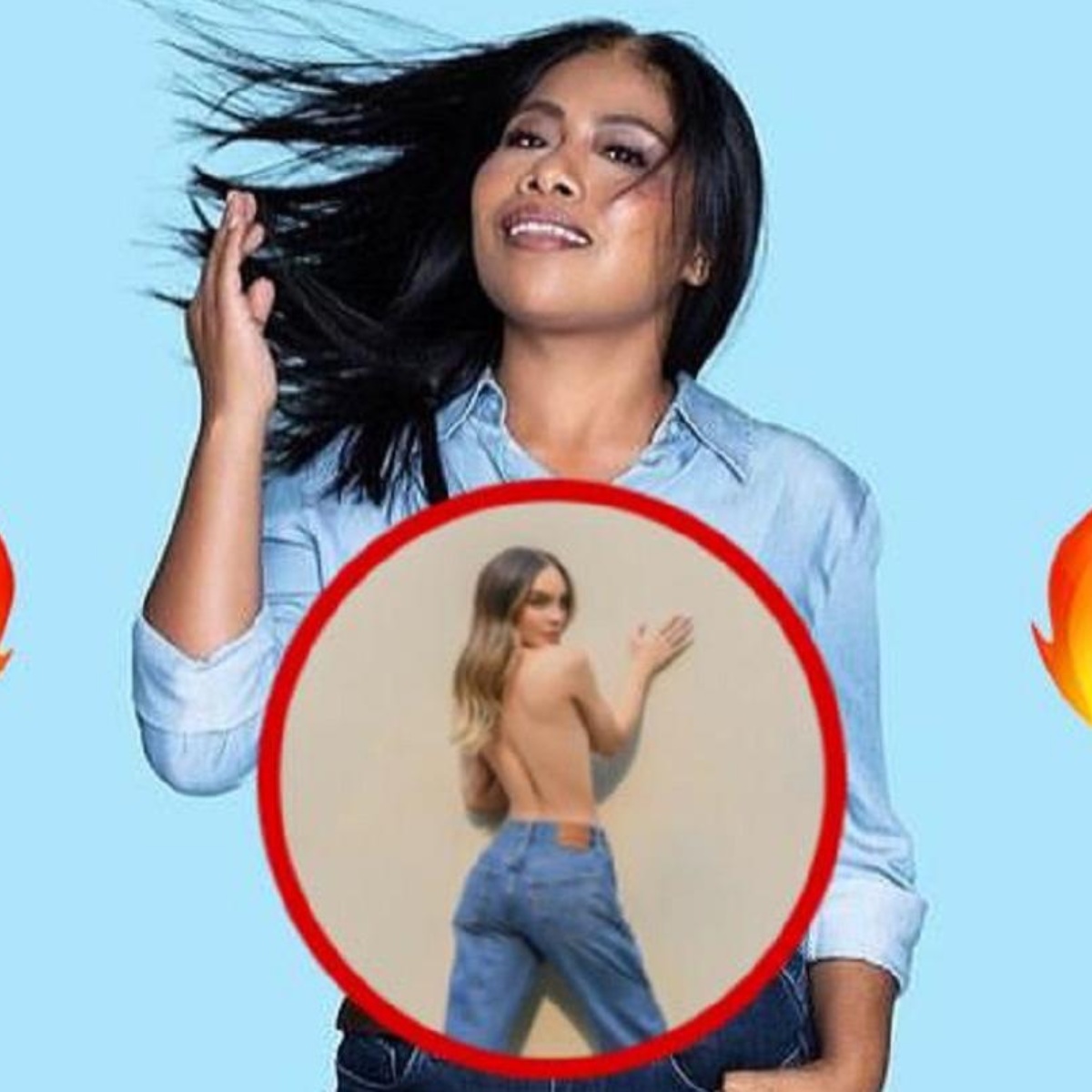 Yalitza Aparicio not only became an example of life for many women, but also one of the role models of the best international brands, since many seek to dress the famous Oaxacan.

It seems that after his performance in Rome, the Oaxacan took advantage of her fame to speak about Mexican culture and to become an example in the world of fashion.

On this occasion, he shared a photo session on his social networks where he makes it clear how jeans should be worn in the best way, almost in the style that the beautiful singer Belinda did recently.

It turns out that on this occasion, the Oaxacan Yalitza Aparicio shared a series of photos where she shows her incredible figure with a spectacular view and the photos were shared on Instagram and the album became a success from the first minutes.

It is not for less that the images have attracted attention, because thanks to the fact that she shows her curves in a conservative, but sexy way, she has received many compliments on social networks.

In these postcards you can see the actress in a viewpoint looking at the horizon and making poses as if she does not realize that they are taking pictures of her. What caught the attention of her fans the most was how good she looked in tight jeans and a green blouse with very thin straps.

It should be noted that the photos were taken in one of the tourist attractions in the city of Oaxaca, the new crystal viewpoint, because thanks to this, Yalitza confirmed that her state never ceases to amaze the whole world.

“Oaxaca never ceases to surprise us…”.

It is what he wrote at the bottom of the photos, while his fans did not take long to show him all their love and remind him that he looked incredible, because in the first 25 minutes he reached more than 10 thousand likes and endless comments where hearts and little hands applauding they did not go unnoticed.

“An incredible woman”, “Bella, bella”, “How pretty”, “Beautiful”, “Reinota”, “Mexican beauty”, “Neither you, nor (referring to the fact that it never ceases to surprise them)”, “That nice place”, among many comments related to the beauty of the talented Yalitza Aparicio and the incredible landscape that she had in the background in the photos that one of her friends took.