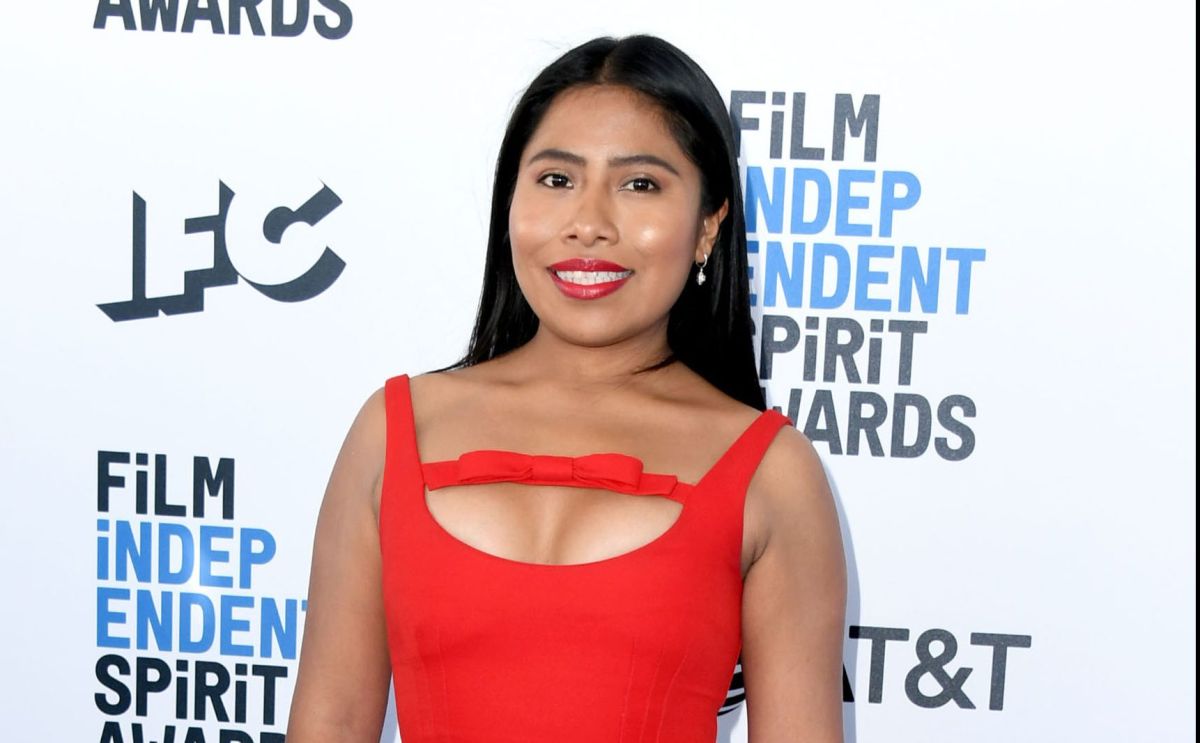 The Oscar nominee, Yalitza Aparicio continues to cause a sensation in social networks after looking like never before after looking like a haute couture model for the renowned fashion firm PradaShe posed with a look worthy of a true fashionista with which she has already received thousands of comments, as well as likes.

Aparicio, 27, had already given a preview of his photo session, however, he did not reveal what it was about until this Friday, when he shared on his Instagram account an image in which he is seen posing with a extravagant look.

YOU MAY ALSO BE INTERESTED: Yalitza Aparicio boasts her fun getaway to the Puebla waterfalls

After her debut as an actress in the film “Roma”, in 2018, by director Alfonso Cuarón, the native of the state of Oaxaca has become one of the famous favorites to pose on magazine covers and be the image of recognized companies.

Thus, this time Yalitza looked like a whole model to wear a set of the Italian fashion company with its spring summer collection for 2022. In the image you can see her wearing a knee-length skirt, combined with a set of fabric in yellow tone.

In the snapshot that Aparicio shared on her official Instagram account, where she is followed by 2.2 million fans, she is also seen carrying a bag of the same brand, and it is observed that the outfit was combined with black platform shoes that attract attention for his rough style.

Also, to complete the look, the actress wore her hair down in very light waves, but her stylists gave it a bohemian touch with colored bead appliques. It is also observed that Yalitza wears a natural makeup, with her lips in brown.

It should be noted that this is not the first time that Aparicio is shown wearing Prada garments, because in 2019 the actress walked the red carpet of the Ariel Awards with a black and white dress from this brand.

The image that she shared soon became a trend on the networks, because a few hours after having published the photograph, the actress has already received thousands of comments, among which those of several celebrities and more than 85 thousand “likes” stand out. .

In August of this year, several photographs were leaked in which the 27-year-old actress could be seen wearing a black look with garments from the Dior firm. According to what is now known, the photoshoot was part of the work she did for Elle magazine.

Yalitza Aparicio was the cover of the well-known publication in this month of September, and among the garments that she wore as a whole model were a luxurious skirt from the Dior brand and a body from the Cancino brand, according to fashion expert Gerard Cortez.