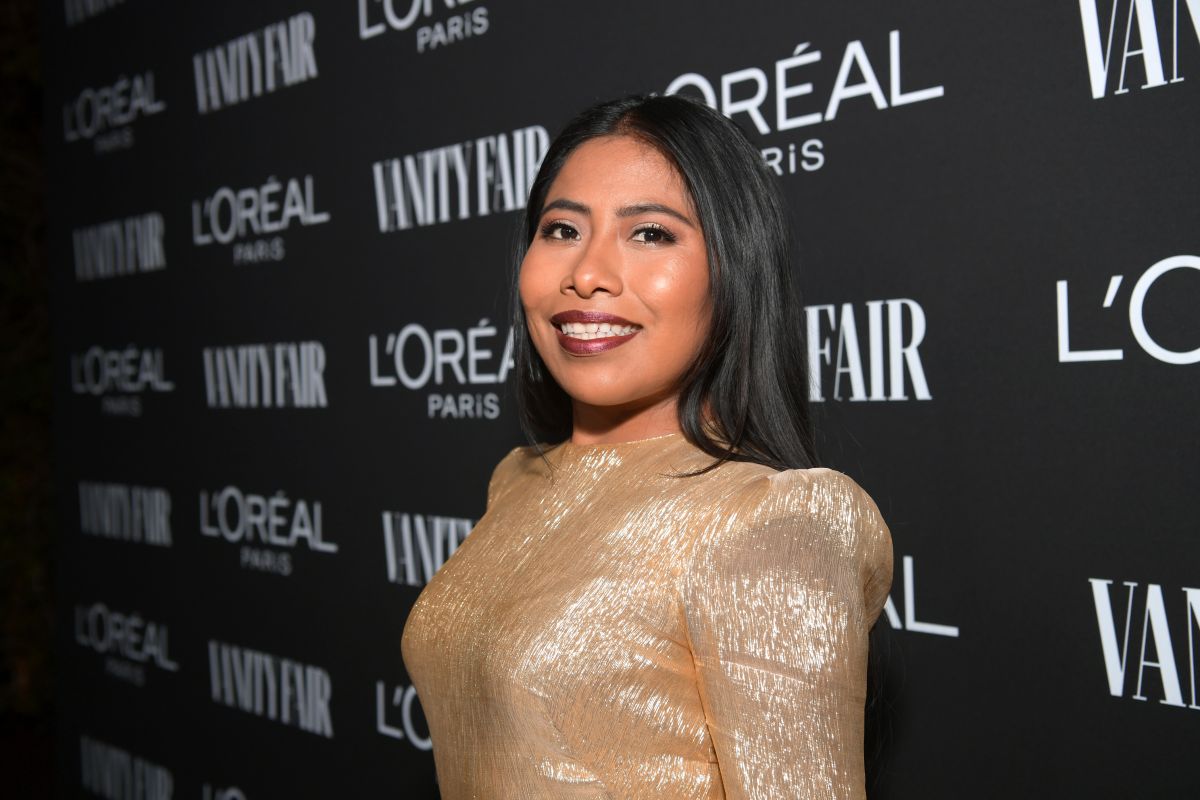 Yalitza Aparicio has become one of the most recognized artists in Mexico and Latin America thanks to its Leading role in the film “Roma” by Alfonso Cuarón; for this reason, each movement of the actress becomes public knowledge and gains more attention than usual.

Such was the case of her debut on one of the most used platforms in the world, TikTok, where the actress from Oaxaca turned to respond to the criticism of the presenter Daniel Bisogno. However, he backfired, because although many applauded his initiative, the TikTok chosen to send a hint to his detractors unleashed a wave of negative comments against him.

Through the platform, Aparicio published some clips that puzzled his followers since they go “against” what she has always preached, as expressed by several Internet users in the comments section.

In one of the videos he used a filter from the South Korean series “The Squid Game”, also known as “Squid Game” and another with which he modified the color of his eyes. However, the one that caused confusion among users was the one where it appears without filters, but it was accompanied by an audio in which it is heard saying that he woke up “beautiful, fabulous and powerful” and whoever wishes to tell him otherwise will receive a “bye” from your part.

Despite the fact that the majority of Yalitza Aparicio’s followers supported her and even congratulated her for defending herself from the criticism, there were others who used this clip to assure that the teacher, who was also a teacher, “has already been uploaded.”

“Oh, there is no doubt that money changes people”, “She is forgetting her roots, nor does it seem that it is her”, “If it will be Yalitza? It doesn’t seem like “and” No matter how much money you have, you can’t deny where you come from, “read under the controversial TikTok.

Despite the “chaos” that formed in Yalitza’s comment section, the actress has not commented on it. Everything seems to indicate that the young woman will follow the advice she preached in the clip, say “bye” to those who do not have something good to contribute.