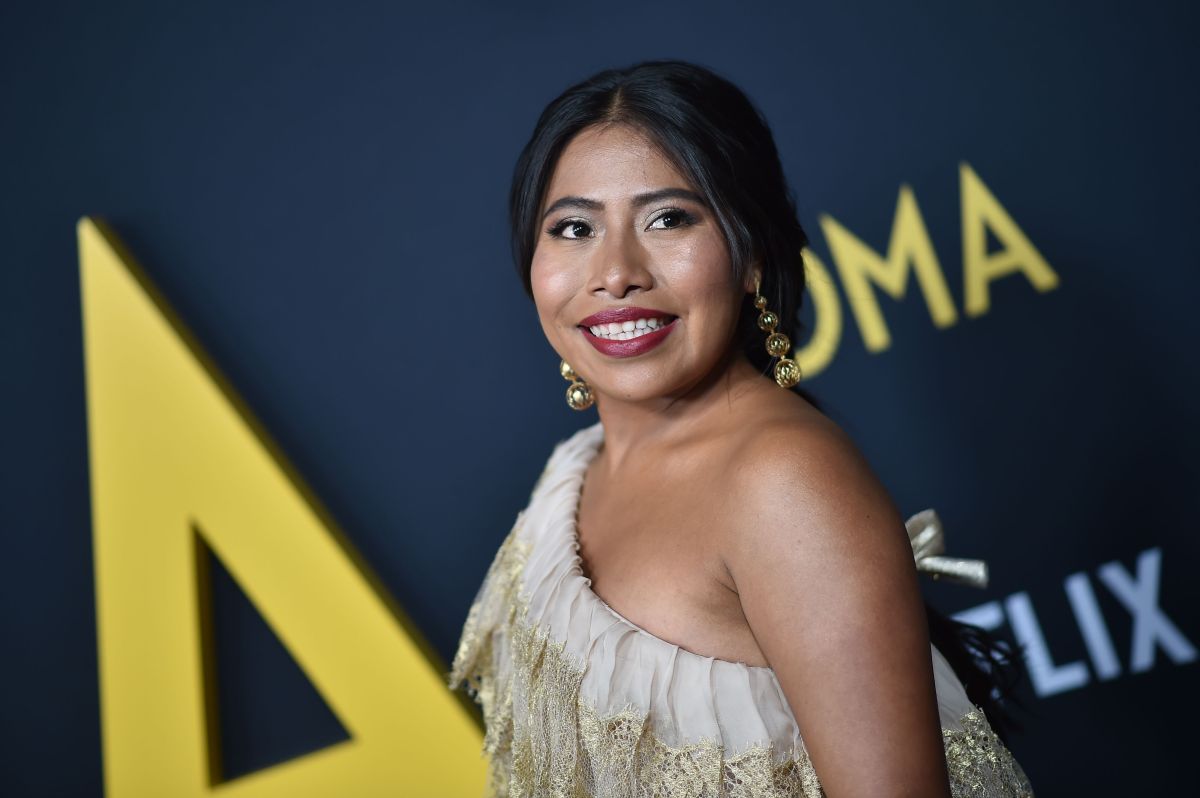 Maybe Yalitza Aparicio has not released a movie since 2018 after the success of ‘Roma’, although it has already started shooting a horror thriller, but the truth is that it has not been vacant since it rose to fame when it received an Oscar nomination with its first foray into cinema.

And it is that, due to her projects in activism and female empowerment, which have made her an icon of strength and presence throughout the world, The actress was recognized by the French watch and jewelery brand, Cartier, as the new ‘Friend of the Maison’ in Mexico to become the model of his new collection Clash.

According to Elle magazine, these new jewels from Cartier They are modern with an air of rebellion, and make up one of the brand’s riskiest collections, which is why Yalitza will represent them with pride, since she is a young woman who started her career in a totally unconventional way.

Before the achievement, Yalitza boasted the invitation to be an ambassador for the firm: “I am very happy to join the Cartier family as ‘Friend of the Maison’ and start a new adventure together”, you can read in his Instagram post where posed with thousands of dollars worth of incredible pieces of jewelry.

In this way, she has joined an exclusive group that includes international stars such as Lily Collins or Beyoncé herself, who recently starred in another of the company’s campaigns with her husband Jay Z.

It is not the first time that Aparicio performs a similar task for a large international firm, as beauty brands such as Head & Shoulders or fashion brands, such as Dior or Prada, recently, They have chosen her to star in their campaigns.

KEEP READING: Yalitza Aparicio opened a TikTok account and generated a stir with her followers
– Alejandro Sanz inaugurates his star in Hollywood by the hand of Yalitza Aparicio
– Billie Eilish will launch her first perfume and is vegan