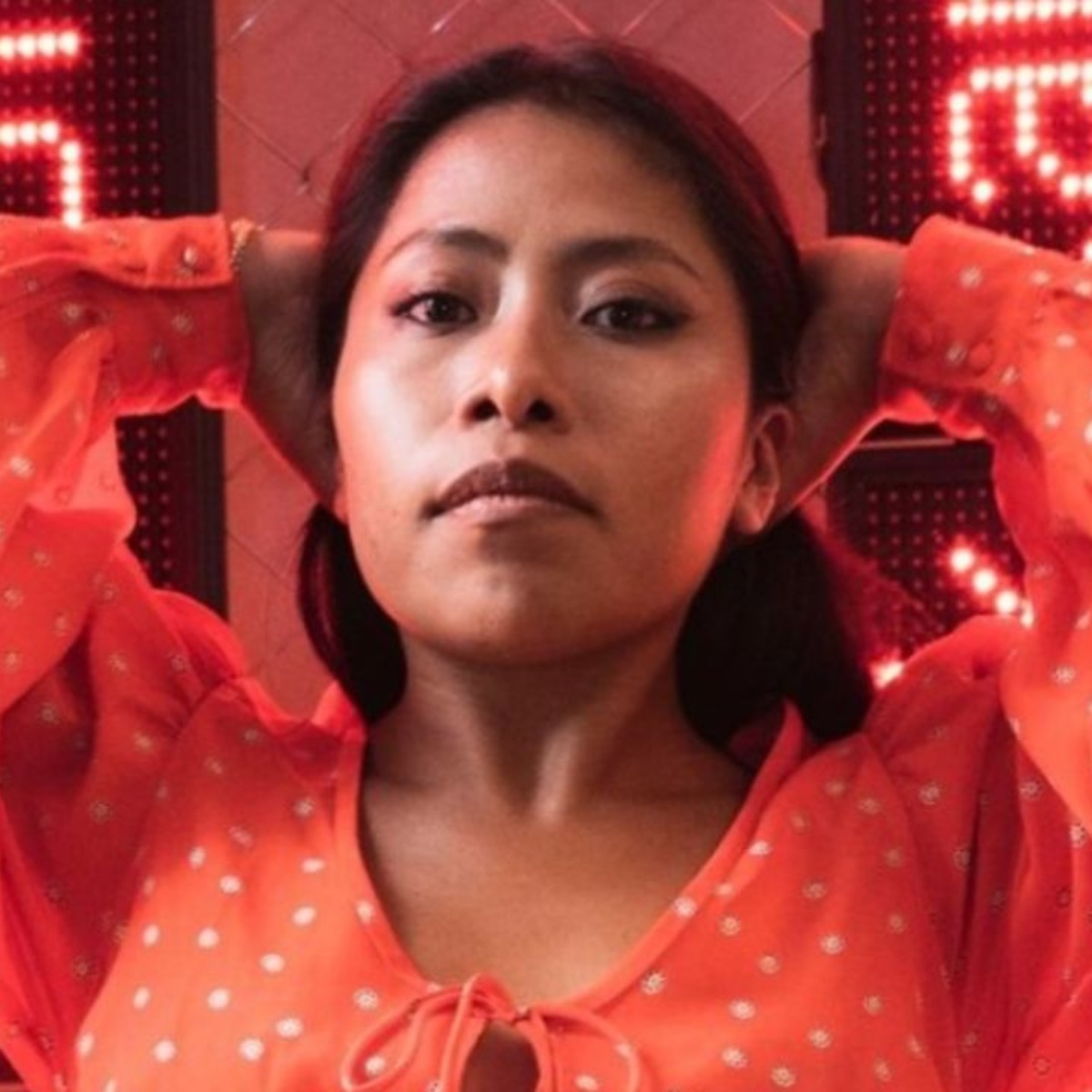 Despite the criticism she has faced, the actress Yalitza Aparicio increasingly confident and empowered, she has now once again shown that she is a fashion icon by becoming the image of the company Levi’s Mexico, as part of the anniversary of the 501 jeans.

In AmericanPost.News We have let you know that Yalitza Aparicio has become the image of important brands, due to her triumph in acting.

On this occasion, the actress collaborated with one of the most emblematic brands of jeans and, like other stars, she looked spectacular.

For the session, the actress Yalitza Aparicio wore a red navel, with some prints, with bishop-style sleeves.

As is customary, Yalitza wore very little makeup, from what can be seen, she used mascara and eyeliner.

The image of the Mexican actress is a benchmark of style and a forceful response to those who have criticized her for not having an extremely slender figure.

The actress Yalitza Aparicio recently spoke of her fortune and, laughing, questioned those who claim that she has an account with 3 million dollars.

In the same way, he assured that many of the activities he carries out go to foundations, are donated to people who need it or to some causes, for which he denied that he has such a fortune.

Let’s remember that Yalitza Aparicio She gained fame thanks to Alfonso Cuarón’s film and since then she has been considered one of the most influential and successful Mexicans.