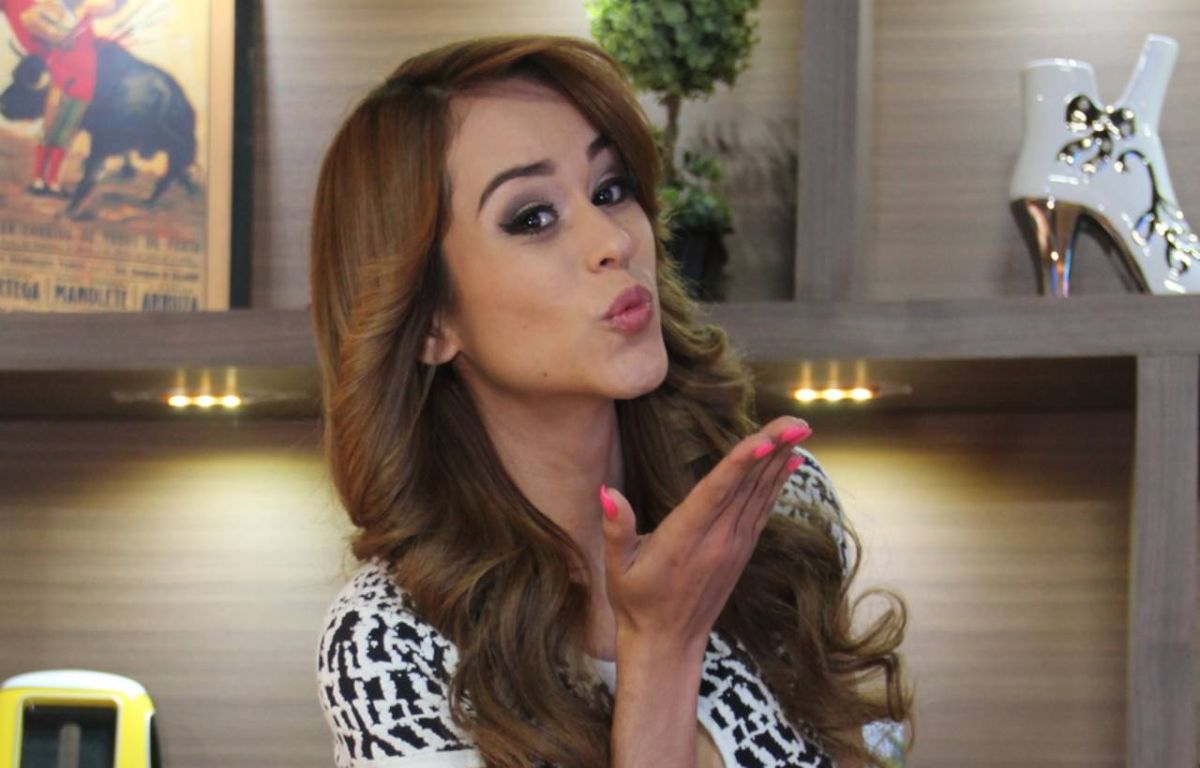 If it is about attracting attention within social networks, the Mexican model Yanet Garcia is considered an expert, because in addition to having one of the most attractive bodies, the tiny clothes you wear They have made her worthy of endless praise.

A few days ago, the beautiful “Climate Girl” shared with her Instagram followers that she traveled to the Turks and Caicos Islands to generate hot exclusive content for her OnlyFans fans and aboard a jet ski she managed to raise the temperature; Since then, she hasn’t stopped sharing what goes on behind the scenes of her steamy photo shoots.

In one of the most recent publications, the native of Monterrey, Nuevo León, was seen while posing before the camera with a alluring pink lingerie set that once again exposed her dazzling beauty and infarct curves.

Smiling before the camera while her production team captures the best moments, the former host of the “Hoy” program made several movements that her most demanding fans appreciated.

One of the results left by this photo session was exposed shortly before within the same social network, where she showed off her beauty with the set of transparent garments and thin straps that surrounded her perfect curves in front of the crystal clear waters of the paradisiacal set of islands. .

Continuing with the waste of sensuality and beauty, Yanet García shared another short recording in which, while allowing herself to be photographed, she performed a hot pose in which she was topless and wearing only a white string bikini, paralyzed the hearts of almost 300,000 fans. who rated it with a heart-shaped reaction, confirming that the content they will be able to enjoy soon will meet all their expectations.