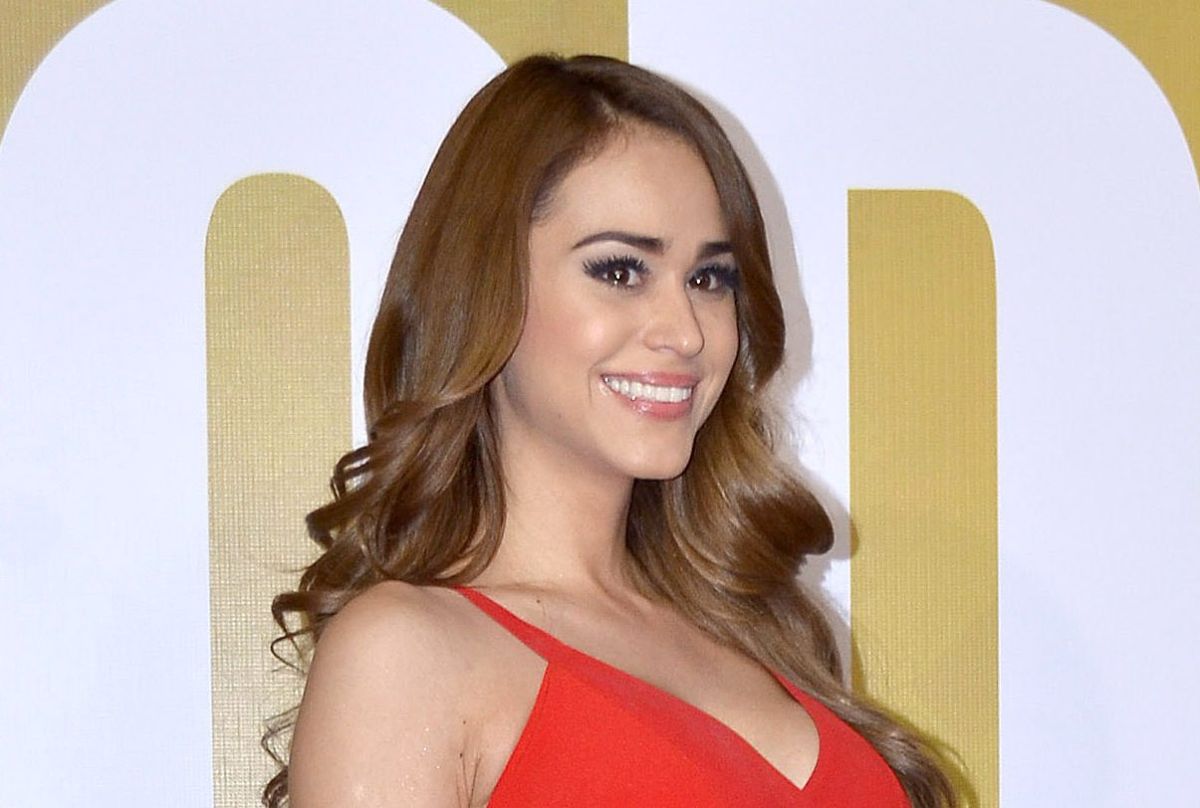 Yanet Garcia knows how to attract attention within social networks, where her beauty becomes the center of attention continuously, as this is one of the showcases that she generally uses to promote the daring content of the OnlyFans platform, where posed again with a sensual set of lingerie.

Although she rose to fame as a television presenter and her image was described as one of the most sensual on the screen thanks to her work at the head of the weather section of the program ‘Hoy’, over the years she managed to turn to her life by becoming one of the most popular models on Instagram, where she enjoyed sharing her demanding exercise routines to achieve a heart-stopping figure, as well as highlighting the importance of a healthy lifestyle.

However, shortly after, she decided to venture into exclusive content platforms, specifically OnlyFans, where she exposes her shapely figure and manages to captivate millions of fans who pay $20 dollars a month to enjoy special images.

And in one of her most recent previews, the so-called Mexican “Climate Girl”, turned up the heat by posing from the comfort of a sofa in a set of violet undies which, as usual, exposed her curvaceous silhouette.

“Good night“, was the brief message with which the model accompanied the postcard that fell in love with thousands of admirers.

Yanet García is not only a host and a model, since she has also managed to venture as an actress in the movie “Bellonizimo”, which reached the Netflix catalog and did not hesitate to recommend her fans to spend a weekend.