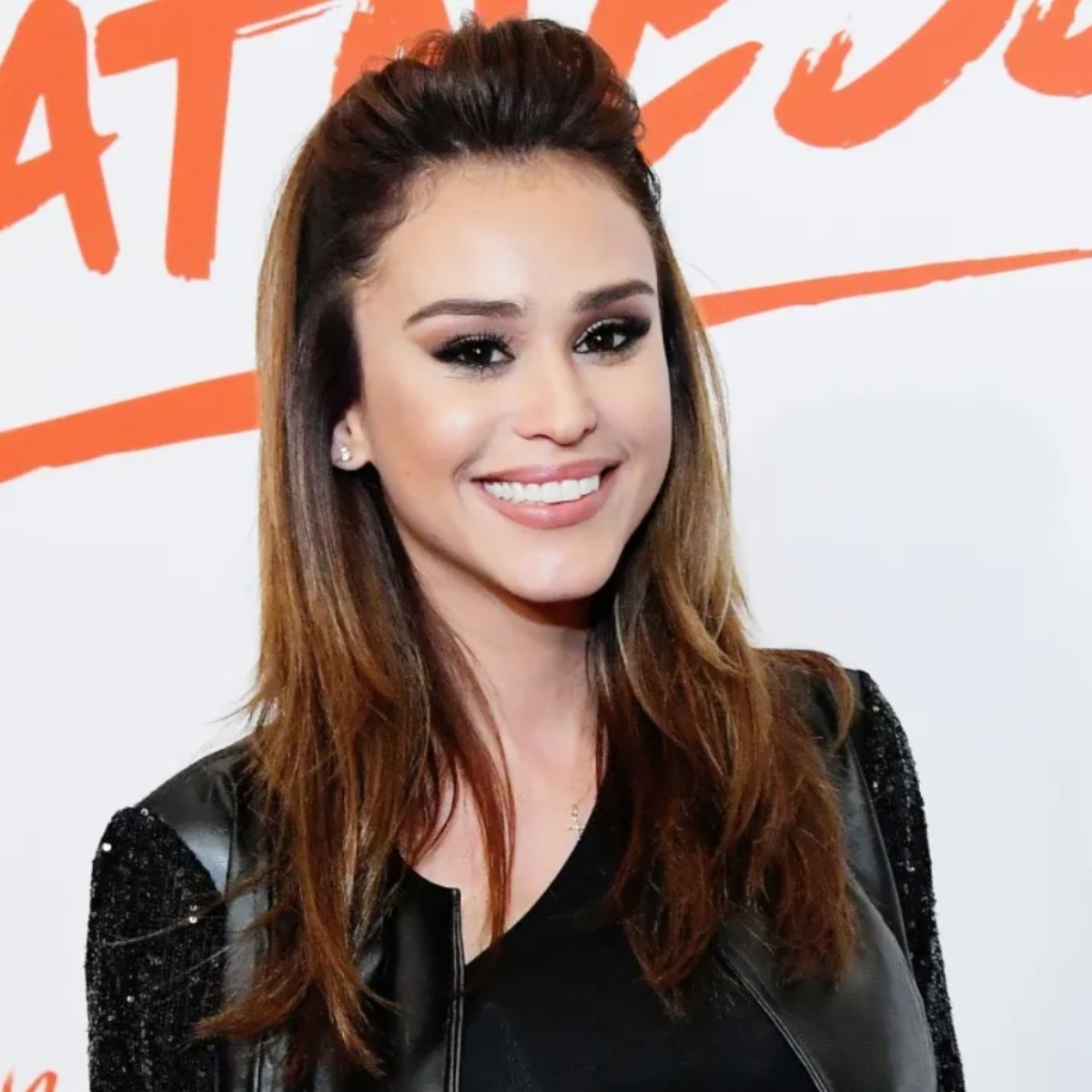 Yanet García is gaining more popularity every day due to the daring content she shares on her official social networks.

That is why this day, she has decided not to stay behind and upload an image that has left everyone with their mouths open because it highlights her best quality, her rear.

And as we have told you in American Post News, Yanet García has boasted on other occasions how proud she is of her body, so she often uploads content where she shows the results of the exercise.

Yanet García shows off her rearguard

It was through her verified Instagram account that Yanet García pampered her more than 14 million followers with a photo that left everyone with their mouths open, as she wore sensual white lingerie with flowers and transparencies that exposed her backside.

And although the celebrity has hidden the number of people reacting to her content, thousands of likes began to arrive and even left positive comments, many of them showing their admiration for the body of infarction of the celebrity.

For the image, the famous influencer posed on her back, putting her arms next to her thighs and looking at the camera, which gave her a flirtatious touch that conquered everyone.

Her career in show business began when in 2013, she participated in the casting of Nuestra Belleza Nuevo León, but was unsuccessful.

However, it was until 2015 that her popularity increased as the “Chica del Clima” for being in charge of the weather service section of the program Gente Regia.

As a result of these appearances, Yanet García gained a lot of popularity which she has been able to capitalize on through her social networks.