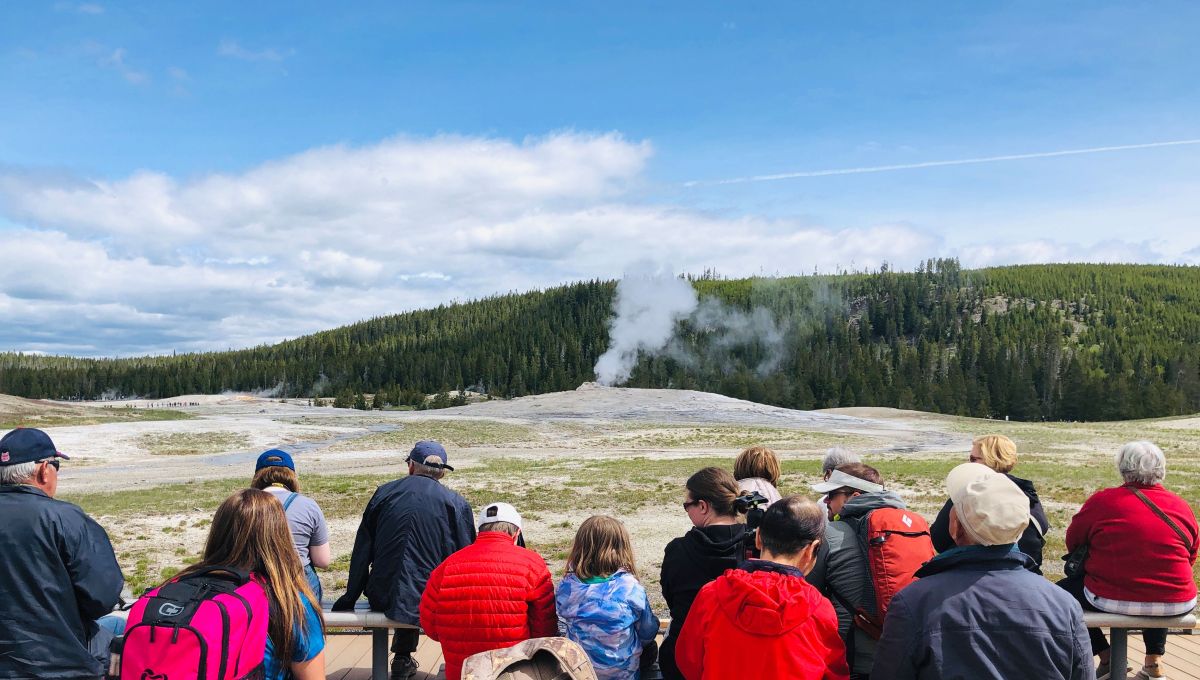 After a week of major flooding, the South Loop of Yellowstone National Park will reopen to the public this coming Wednesday with limited capacity.

The park, which surrounds parts of Montana, Wyoming and Idaho, and numerous surrounding towns, has been inundated by record rainfall and flash floods since last weekend, prompting authorities to close all entrances to Yellowstone.

In order for officials to make sure the South Loop doesn’t get overwhelmed by visitors, they said they will use an alternate license plate system:

Likewise, tourists should check the Yellowstone National Park website and social media to stay up to date.

In a three-day span last week, the park received two to three times the typical rainfall for the entire month of June.

Precipitation this month was more than 400% of average in northeastern Wyoming and southern Montana, according to the National Weather Service.

At one point, the Yellowstone River swelled to its highest level in 100 years, according to data provided by the National Oceanic and Atmospheric Administration.