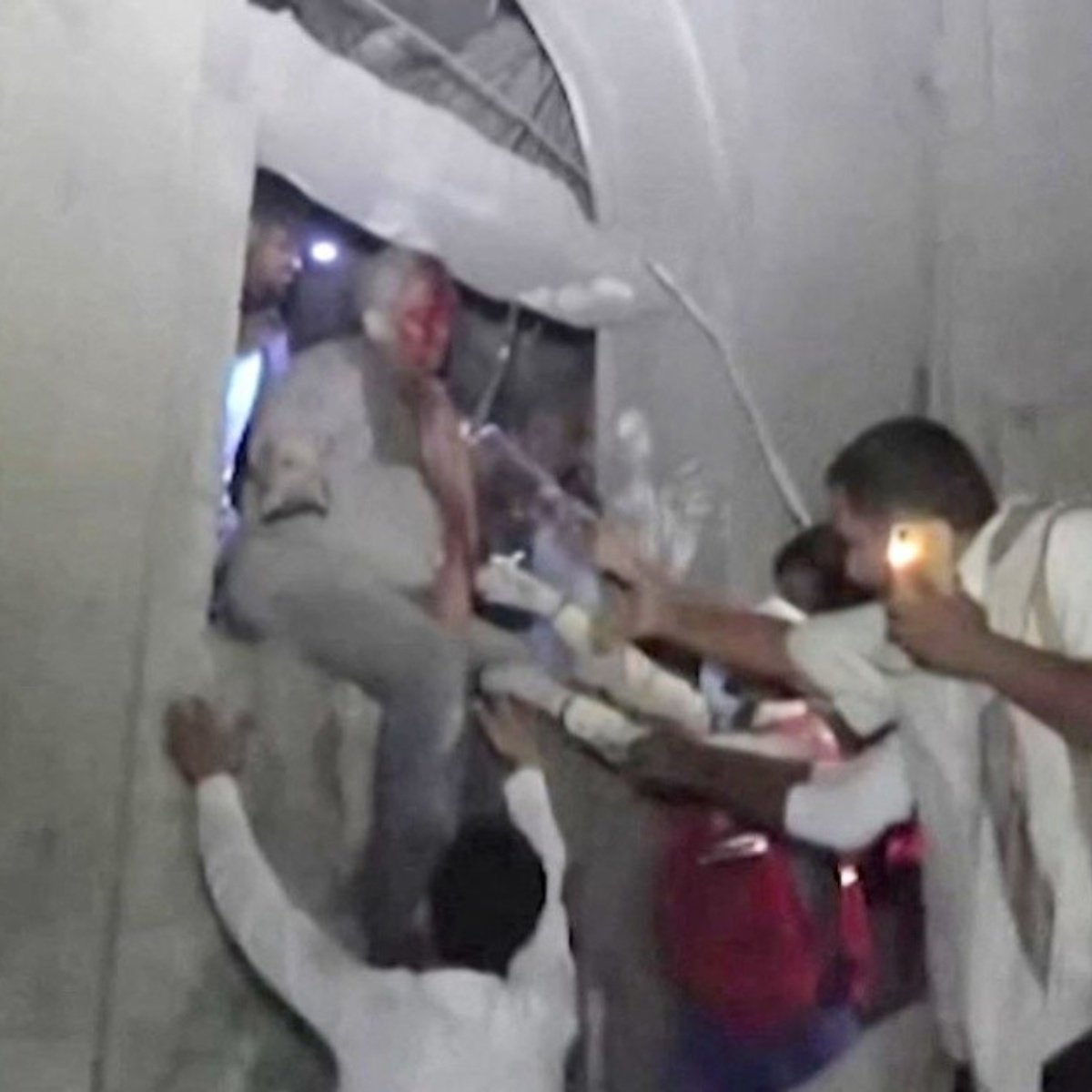 Yemen has lost its internet connection across the country after airstrikes led by Saudi Arabia target the city of Hodeida, knocking the war-torn nation offline.

The outage began around 1 a.m. local time on Friday and affected TeleYemen, the state monopoly that controls internet access in the country, the activist group NetBlocks said.

The country was “in the midst of a nationwide internet blackout following an airstrike on (a) telecommunications building,” the group NetBlocks said, without immediately giving further details.

Graphic footage of the Saudi-UAE airstrikes on civilian homes on Yemen yesterday, that caused dozens of civilians casualties, mostly women and children. pic.twitter.com/ktDIsgpgw0

The Houthis’ Al Masirah satellite news channel said the attack on the telecommunications building had left dead and wounded.

Likewise, the insurgents, supported by Iran, published chaotic images of citizens and emergency service workers digging through the rubble in search of bodies while shots were heard. The workers helped the bloodied survivors.

The Saudi-led coalition fighting the Houthi rebels has acknowledged carrying out “precise airstrikes to destroy the militia’s capabilities” around the port of Hodeidah.

He did not immediately acknowledge hitting a telecommunications target as NetBlocks described, instead calling Hodeida a center for piracy and smuggling of iranian weapons to support the Houthis, the truth is that intentionally or not, the bombing left the entire country of Yemen without internet.