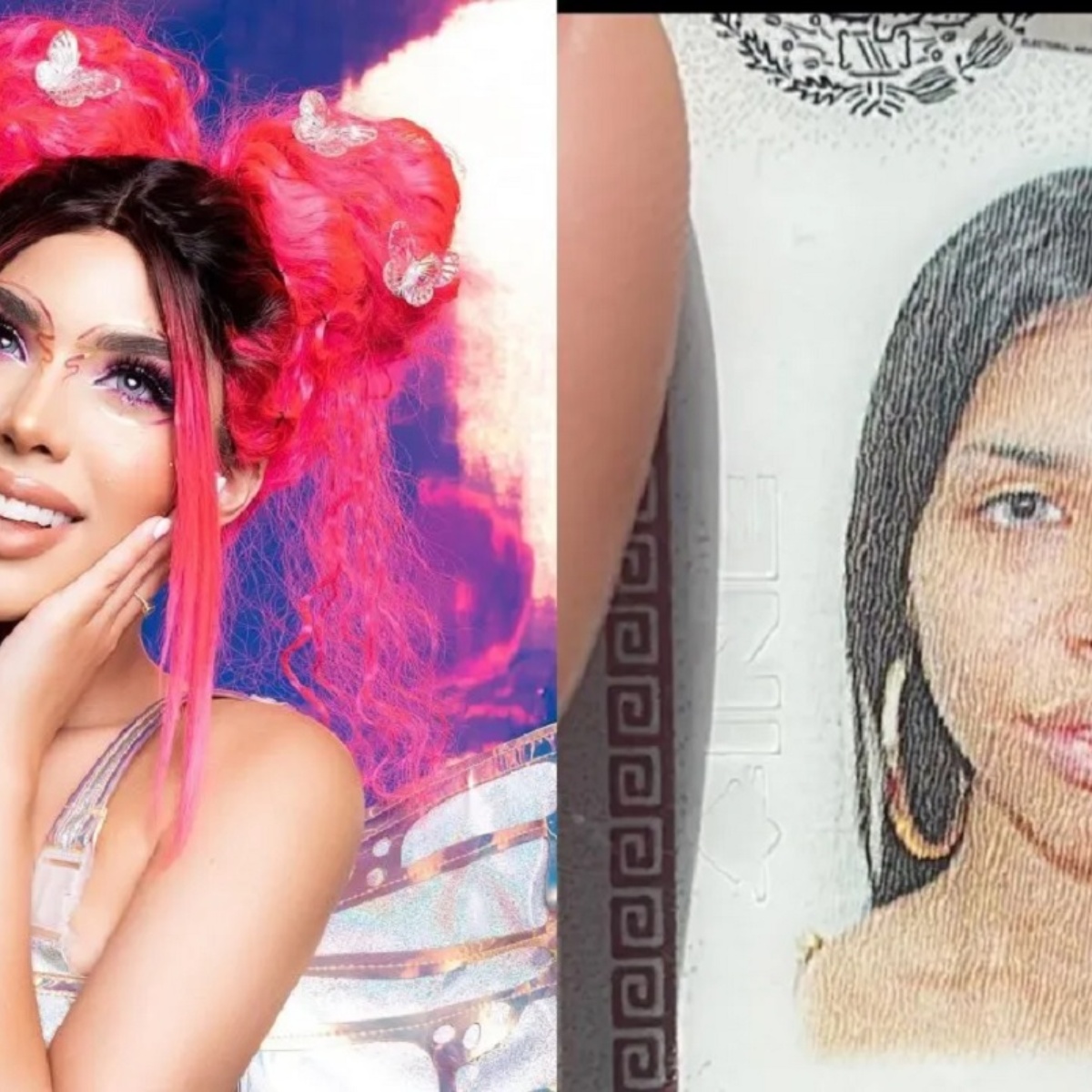 Yeri Mua is one of the most popular influencers of the moment thanks to the live broadcasts that she performs on different social networks that make her more in contact with her followers.

It should be noted that this time the queen of the Veracruz Carnival It was trending a couple of days ago after being involved in a controversy over a strong discussion.

That is why now, the young Yeri Mua with more than three million followers on her social networks has given something to talk about, because on her Facebook account she accused a group of INE workers of discriminating against her for being pretty, that is how she described it in your video.

“My appointment was at 1 and I arrived at 12:58. Until then I arrived on time and I never arrive on time. But I arrived on time because I know that most of the INE has cu ** face, it even seems I’m going to ask the INE for favors. Going to the INE is like going to the IMSS, you have to have a competition to see who makes you look more cu**y, the IMSS or the INE.”

That was what she began by explaining in her video, while seconds later, Yeri Mua mentioned that when she arrived at the INE offices, one of the workers forced her to move her van to a specific area where “the sun was giving direct”, assuring that it was badly parked.

As if that were not enough, the influencer mentioned that the INE worker insisted on standing in line to collect her official identification despite already having an appointment:

“Michelle (her assistant) just said that I was already there and that it was already one o’clock. She just went to ask if they could help me or if I was still waiting there in the truck because it was almost 40 degrees and I was in this dress Of course I preferred to stay in the van with the weather.”

IT MAY INTEREST YOU: What happened to Yeri Mua and her boyfriend?

The monstrous image of Yeri Mua

After the influencer commented on her bad experience outside the offices, she explained that she had to enter without asking permission to carry out her procedure. Yeri mentioned that, when she was transferred to a care module, the person in charge of her also “made a bad face” at her, but her real surprise came when she saw her voting card.

“My pinc ** day was ruined with this ID. Seriously, I think this photo was edited to make me look that bad, I don’t look that ugly, I’m not that ugly, the net. They edited to see that ugly, because I’m not ugly. I mean, I’ll be whatever, but I’m not ugly. See the misery of the photo they took of me, “he told all his fans.

It should be noted that the young Yeri Mua assures that the INE workers chose a photograph to make her look bad since she had selected another one the day she processed her official identification.