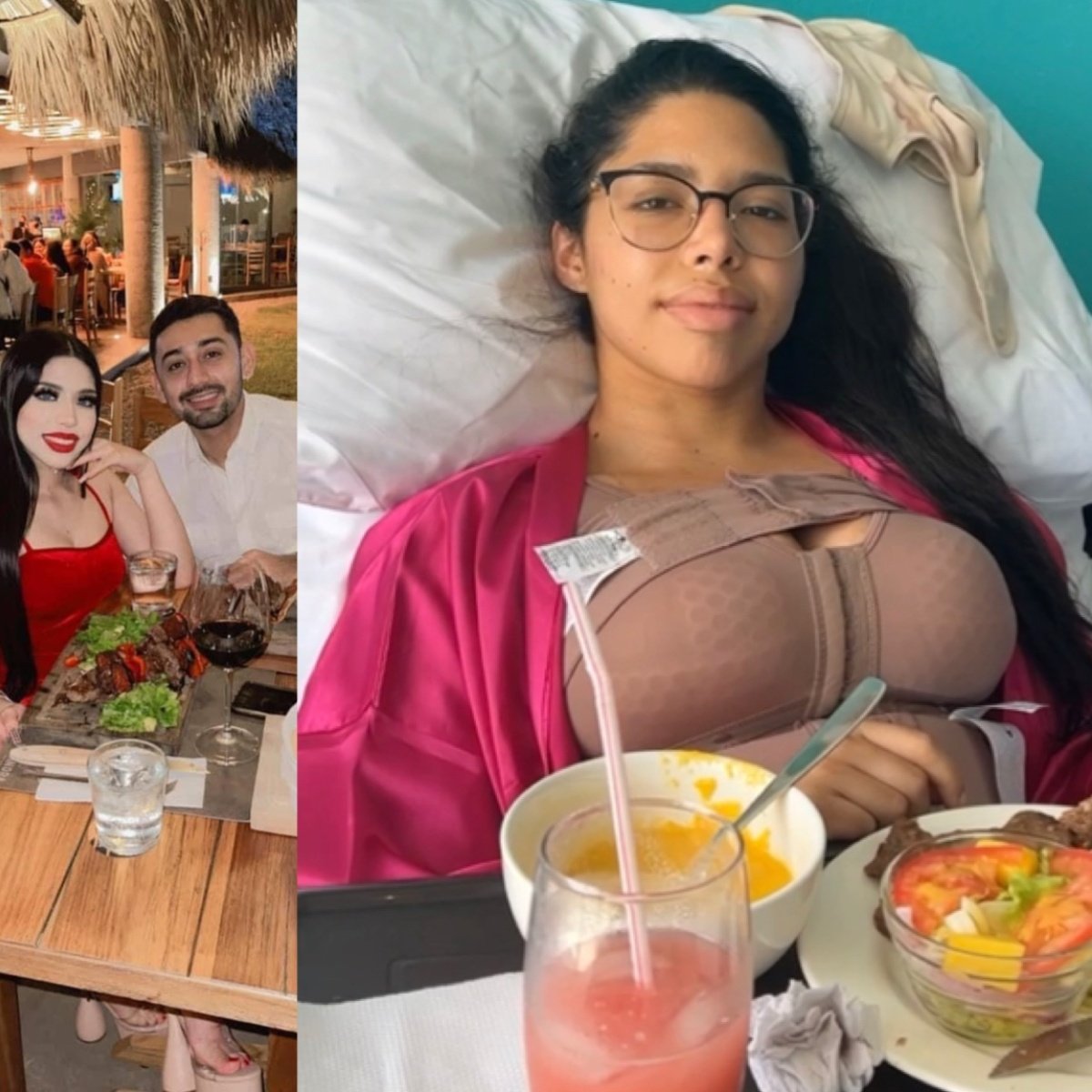 The influencer from Veracruz Yeri Mua became topic of conversation in social networks after it became known that he traveled to Colombia to undergo three plastic surgeries in one day: bust augmentation, liposuction and abdomen marking.

True to his custom, “La Bratz Jarocha”, a nickname by which he is known in the digital world, broadcast live from his Facebook page to tell your followers all the details of your aesthetic procedures and incidentally show off her romance with Brian Villegas “El Paponas” after rumors of infidelity and a fleeting separation.

According to her statements, the former queen of the Veracruz Carnival 2022 put on some 400cc implantswhich means it will be a cup size C, D or E. However, she mentioned that she feels very sore but is quite delighted with the result.

Secondly, Yeri Mua confessed that he underwent these surgeries because she felt self-conscious about the size of her breasts and her bodyfear that she has felt since she was very little and that has pushed her to going on strict diets and making “fixes” more than once.

In this context, the young influencer who recently starred in a controversy with the INE urged her followers to feel self-conscious about their body to undergo cosmetic surgery. Yes, she asked prioritize mental health and wait for them to finish developing in case they are minors.

“It is a beautiful feeling to see your body as you want, especially if you are insecure with a part of your body and finally you see it as you dreamed it is very beautiful… But as I tell you, a surgery does not fix your feelings, I these days I’m going to have therapy with the psychologist,” he said. Yeri Muawho is recovering favorably from his surgeries.

It may interest you: Yeri Mua wants to have surgery on her bust to look like Karely Ruiz

What is Yeri MUA’s name in real life?

As AmericanPost.News mentioned before, Yeri Mua is a influencer and makeup star of Veracruz origin is very popular on social mediamainly on the Facebook platform from where he makes multiple live broadcasts to interact with his millions of followers.