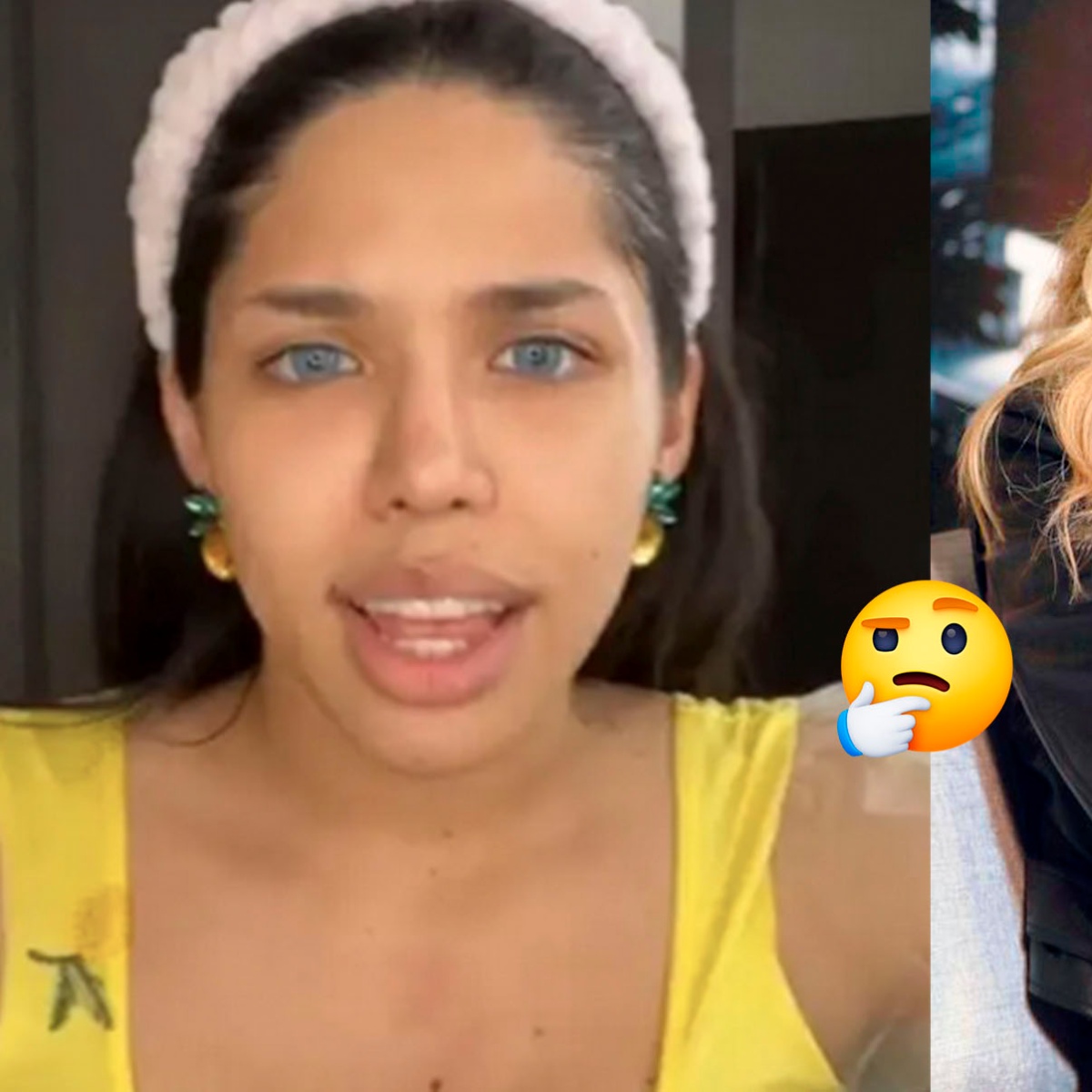 the famous influencer Yeri Mua is on everyone’s lips after a video went viral in which he states that the INE edited the photo of his credential to make it look ugly.

This made the subject reach Adela Micha’s program, where the host and journalist mentioned Yeri’s physique, emphasizing her large lips.

“It’s just that it’s hard for her to close her mouth,” said Adela Micha.

Listening to the video, Mua stated that although she does not have years of experience, she is very popular on social networks.

Yeri Mua enraged against her haters

“I don’t have his popularity on TV, I have it on social networks.”

“I have this snout from birth, that’s how I grew up with big lips. That’s my genetics.”

Finally, he finished by saying that he does not like the driver’s hair and that it even makes her look older.

“I could start talking about her physique, about her blond hair color that looks all culero on her, and that makes her look more ruca, but I’m not going to mess with her.”

Maybe you’re interested.- Yeri Mua wants to be the queen of the Veracruz Carnival again

What do you think of Yeri Mua’s attitude? many claim that he is quickly making enemies.