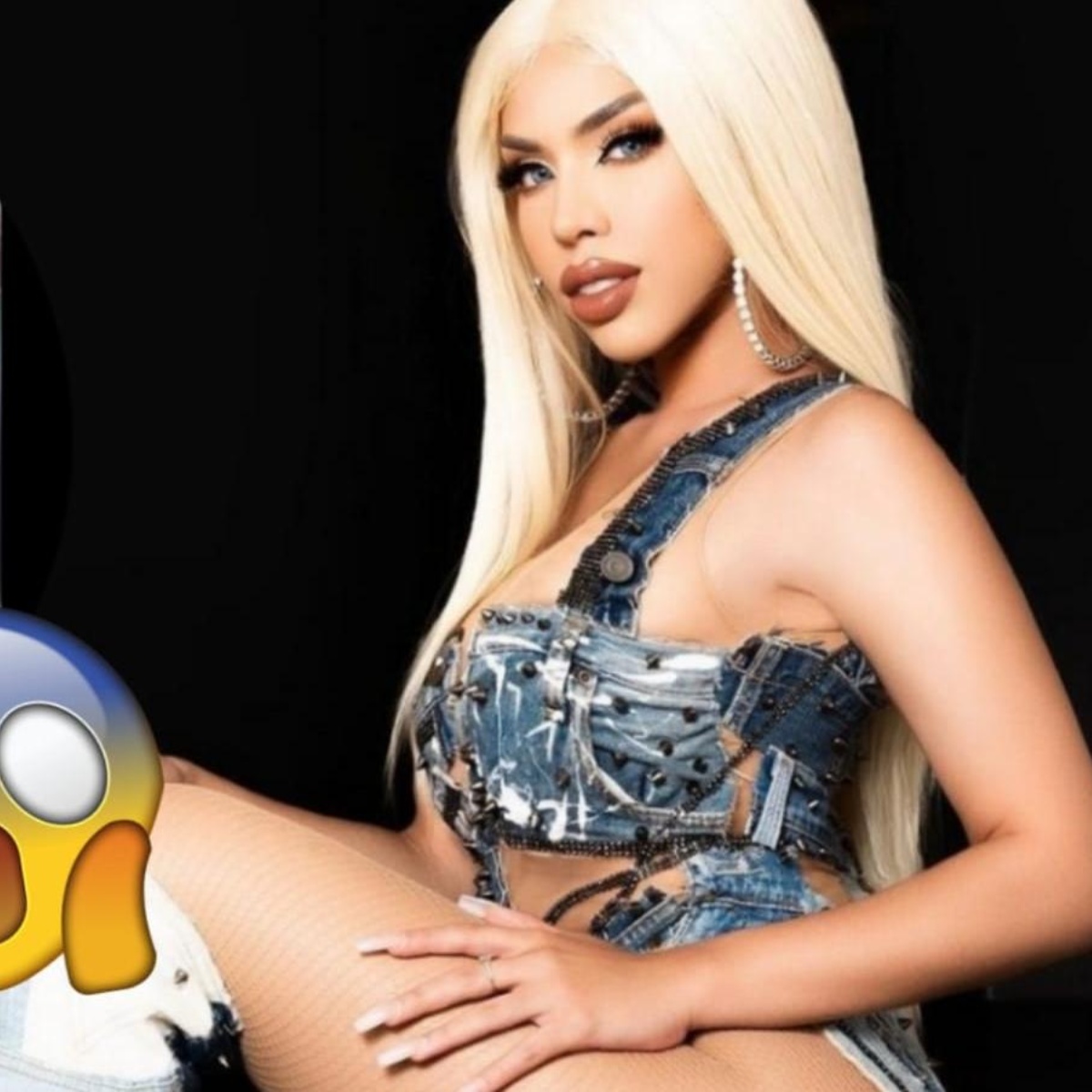 there is no day that Yeri Mua is involved in the controversy and today is no exception, as several netizens They have branded her “vulgar” for wearing a daring outfit on social networks that leaves very little to the imagination and that she considers perfect for going to the bank.

The outfit that has put the famous influencer jarocha on everyone’s lips consists of a fitted and tiny pink dress that stands out for having an opening on the front and on the sides, which causes all its charms to be exposed.

“I don’t know babies, I feel very prosti with this, oh I don’t know. In other words, if I like it, it’s worth it to me… This is already a lot of vulgarity or what do you think, how do you see? How to go here to the bank, maybe they will attend to me faster, “he declared. Yeri Mua in a recent live broadcast he made from his Facebook page.

As expected, the ideal outfit of the queen of the 2022 edition of the Veracruz Carnival to go to the bank did not go unnoticed and soon went viral on all social networks, which unleashed a wave of criticism against him by his detractors.

Yeri Mua, in the middle of the controversy

You can not deny that Yeri Cruz Varelareal name of the influencer from Veracruz, has become one of the most controversial celebrities on the internet. In the first instance we have her enmity with Mimi Carballo during the Veracruz Carnival elections, as well as the time she accused the INE of changing her photo on her credential to make her look ugly.

Similarly, it is important to remember that a few weeks ago a video was leaked that shows her claiming an alleged infidelity to Brian Villegas “El Paponas”, which ended their romance. However, some netizens claim that these controversies are a trick to keep talking about her on social networks.

It may interest you: Yeri Mua accuses the INE of making her look ugly on her credential

As AmericanPost.News mentioned before, Yeri Mua is an influencer and makeup star from Veracruz who is very popular on social mediamainly on the Facebook platform, thanks to the charisma and naturalness that he wastes in the videos which he shares with his millions of followers.