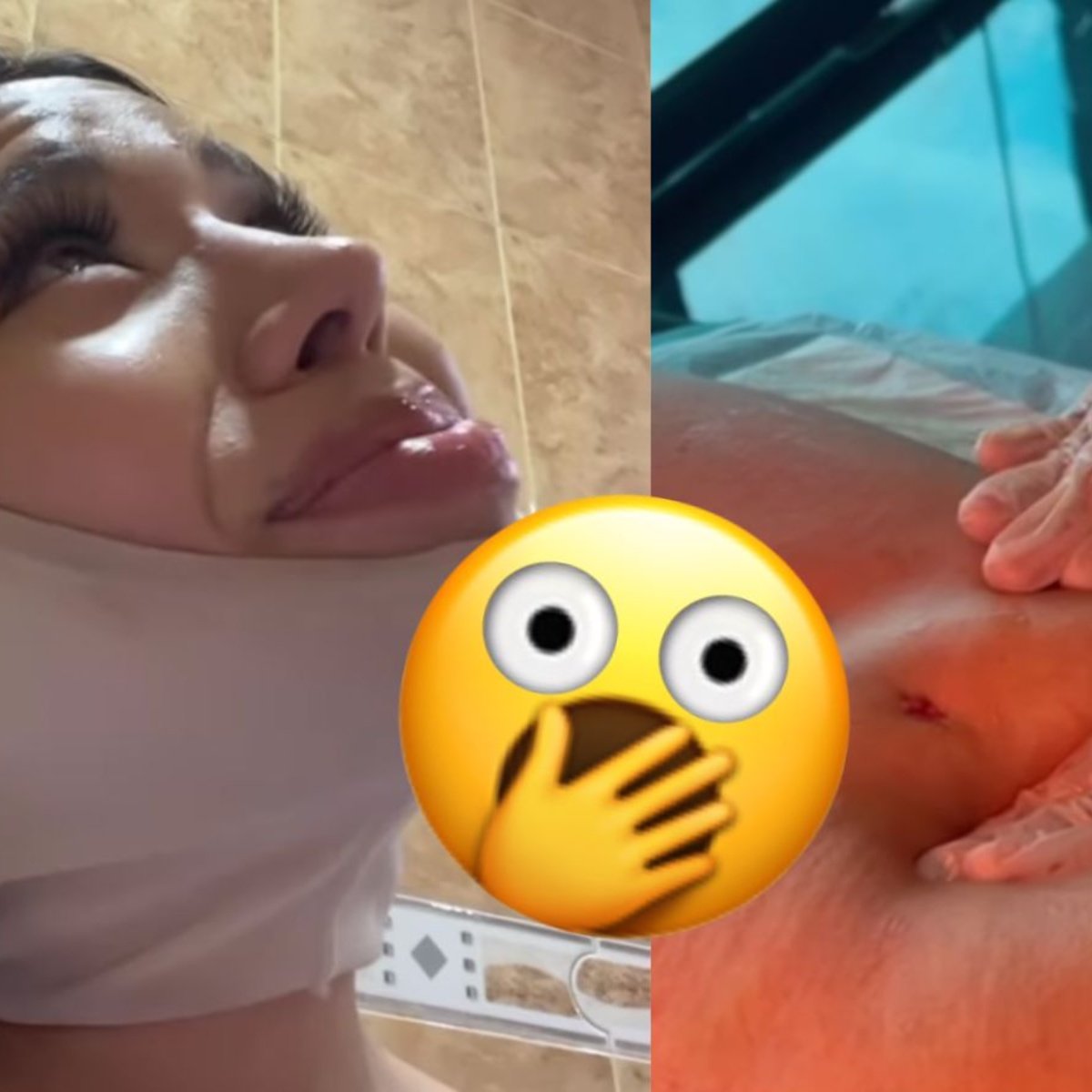 The famous influencer from Veracruz, Yeri Mua, announced that she was going to Colombia for some time to undergo various cosmetic surgeries to achieve the body of her dreams.

As expected, his fans sent him their best wishes and lots of messages of support, thus demonstrating his unconditional support, which is why he has begun to reappear on social networks with new news.

It should be noted that the Veracruz carnival queen reappeared on social networks where she has been in close contact with her fans, talking about each process, her experience, and more, but everyone wanted to see the results.

Yeri Mua reappears after her surgery.

Recently the controversial Yeri Mua broadcasted live and showed the amazing body she had left now that she had surgery and is recovering, leaving all her followers speechless.

The beauty influencer surprised everyone with an impressive physique now that she had undergone surgery, causing a sensation and unleashing all kinds of comments as the young woman underwent liposuction, fat transfer, and breast augmentation, looking spectacular.

The famous appears regularly wearing her recovery girdles and continues to be inflamed. The results are pretty noticeable, as she boasts a curvaceous figure that will surely make her the envy of all.

IT MAY INTEREST YOU: Yeri Mua accuses the INE of putting it monstrous on her credential.

The holes in the skin of the influencer

It should be noted that the famous Yeri Mua continues to recover, now next to her mother, who now takes care of her and not her boyfriend, “El Paponas,” nor the nurse, which is why she claims to feel “more comfortable” and calm.

But one of the details that have impacted her stories is that the famous one showed off the holes left after the surgeries because, in a video, you can see how they give her a massage session to get water out of the holes.

In another video, the famous Yeri Mua described how painful the operation has been and the process she is experiencing after performing it since, for now, they are removing a lot of fluid from under her skin.