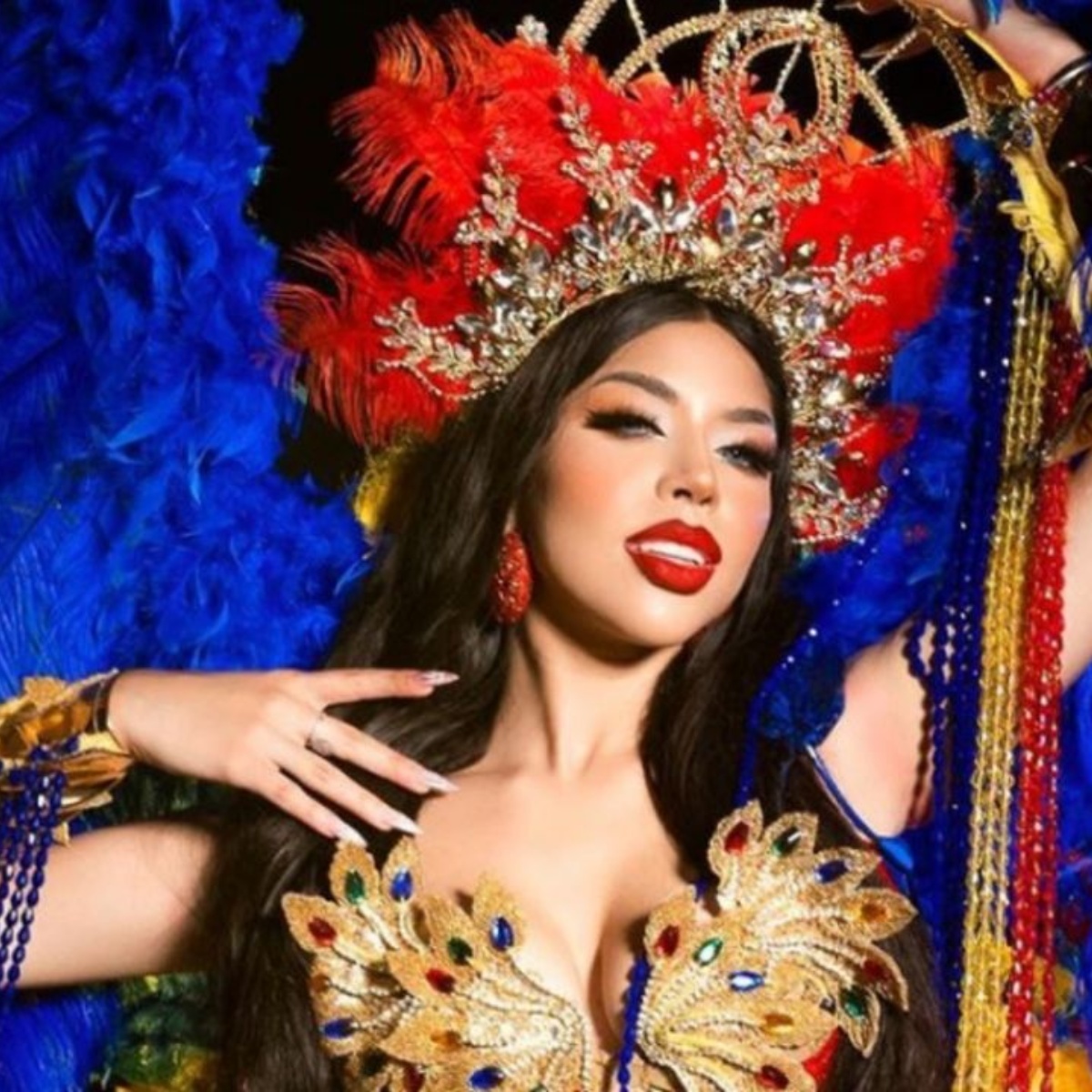 Yeri Mua announced that will seek to run again as queen of the Veracruz Carnival in the 2023 edition, this just a couple of months after the end of his reign. Although the news caused great furor among his faithful followers, you should know that a wave of criticism was unleashed against the jarocha influencer.

“What if I apply again? There has never been a queen who has been a queen twice… I don’t know baby, I’m seriously thinking about it, yes, because I want to give a snout again, ”declared the makeup star in a recent broadcast she made from Facebook.

Later, the influencer Yeri Mua reported via Twitter that she will participate in the next elections, which caused the anger of some netizens, who regretted that other women are left without the opportunity to shine at the next carnival parties of Puerto Jarocho because of her, whom accused of being “selfish” and “needy of attention”.

It was at the end of last May when we made you known in AmericanPost.News that Yeri Mua was named queen of the 2022 edition of the Veracruz Carnivalwhich was carried out with great success from Friday, July 1 to Tuesday, August 5 from Puerto Jarocho.

Let’s remember that the influencer jarocha collected one million 942 thousand 528 votes while her boyfriend Brian Villegas “El Paponas” collected 871,116. After a successful passage as monarchs of the carnival festivities, the couple separates in the middle of an alleged infidelity.

It may interest you: They broadcast a video of Yeri MUA discovering her boyfriend’s infidelity

Who is Yeri Mua?

Yeri Mua is a influencer and makeup star of Veracruz origin is very popular on social media, mainly on Facebook from where he broadcasts live to interact with his millions of followers. Sadly, she is remembered for a video showing a louse walking on her head.