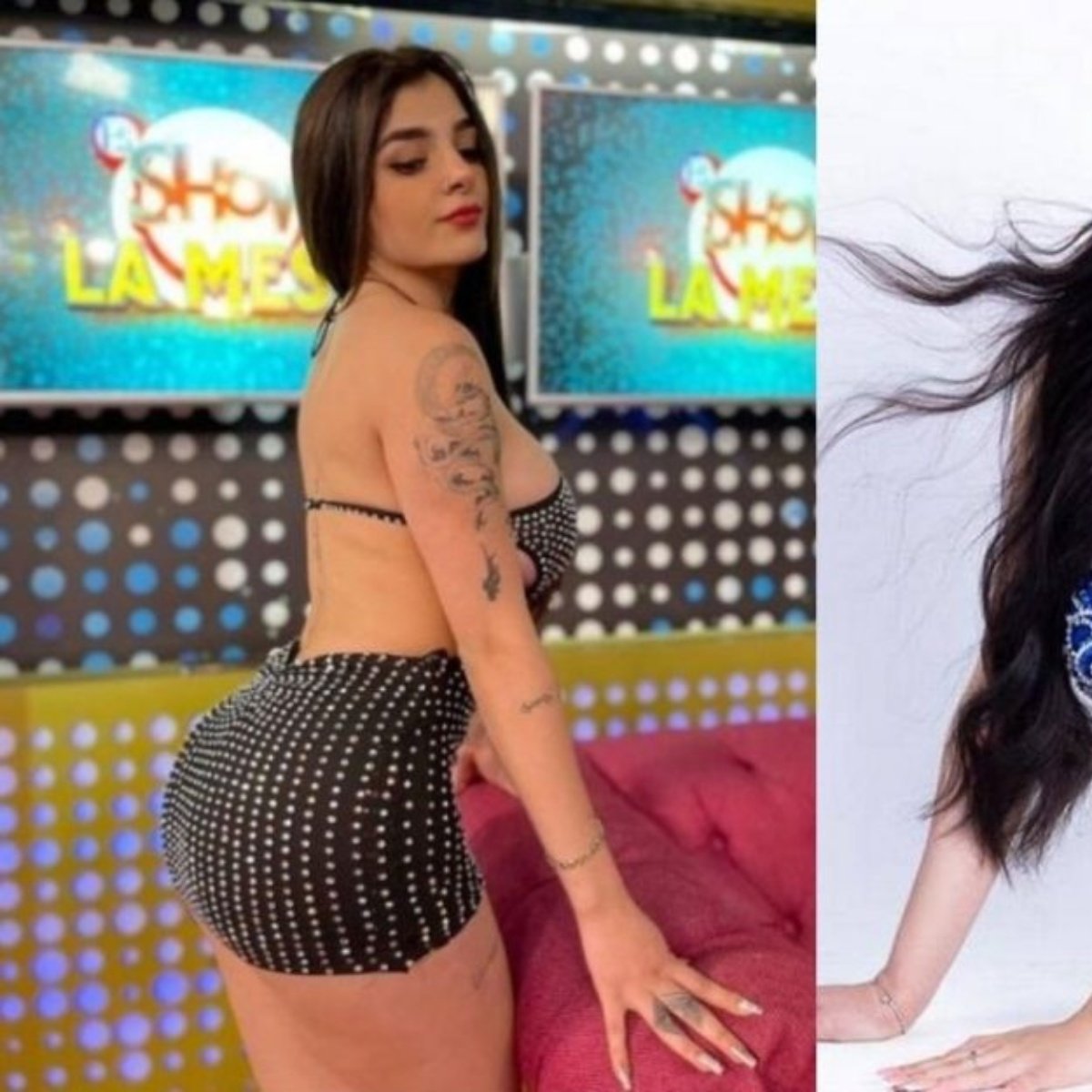 Yeri Mua became once again a topic of conversation on social networks, this after he made known his wishes to have surgery on the bust. However, the detail that shocked more than one of his followers by confessing that he wants to have them like Karely Ruiz has them.

It was through a Facebook broadcast that the influencer and makeup star born in Veracruz asked her boyfriend, also an influencer Brian Villegas alias “El Paponas” to will pay for breast augmentation surgery to which he replied yes.

She mentioned that she wanted to look like Karely Ruiz, the influencer who has conquered the internet with the daring content she shares on OnlyFans. However, “El Paponas” sarcastically told him that he would choose the size of the implants because he will pay for the surgery.

Although It was a joke between Yeri Mua and her partner, his statements did not go unnoticed by netizens, who launched harsh criticism and cruel jokes about his physique. However, you should know that the influencer does plan to undergo surgery, which is why she will travel to Colombia and thus be able to achieve her mission.

This event comes just a few days after Yeri Cruz Varelareal name of the influencer who stood out in recent months for being the queen of the 2022 edition of the Veracruz Carnival, will accuse the INE of editing his photo and so she she looked ugly on her credential.

“My pinc** day was ruined with this ID. Seriously, I think this photo was edited to make me look that bad, I don’t look that ugly, I’m not that ugly, really. They edited it for me to see that ugly, because I’m not ugly. I mean, I’ll be whatever, but I’m not ugly. See the misery of the photo they took of me, “he said Yeri Mua.

It may interest you: Yeri Mua wants to be the queen of the Veracruz Carnival again

Yeri Mua is a influencer and makeup star of Veracruz origin is very popular on social mediamainly on the Facebook platform from where he makes multiple live broadcasts to interact with his millions of followers.