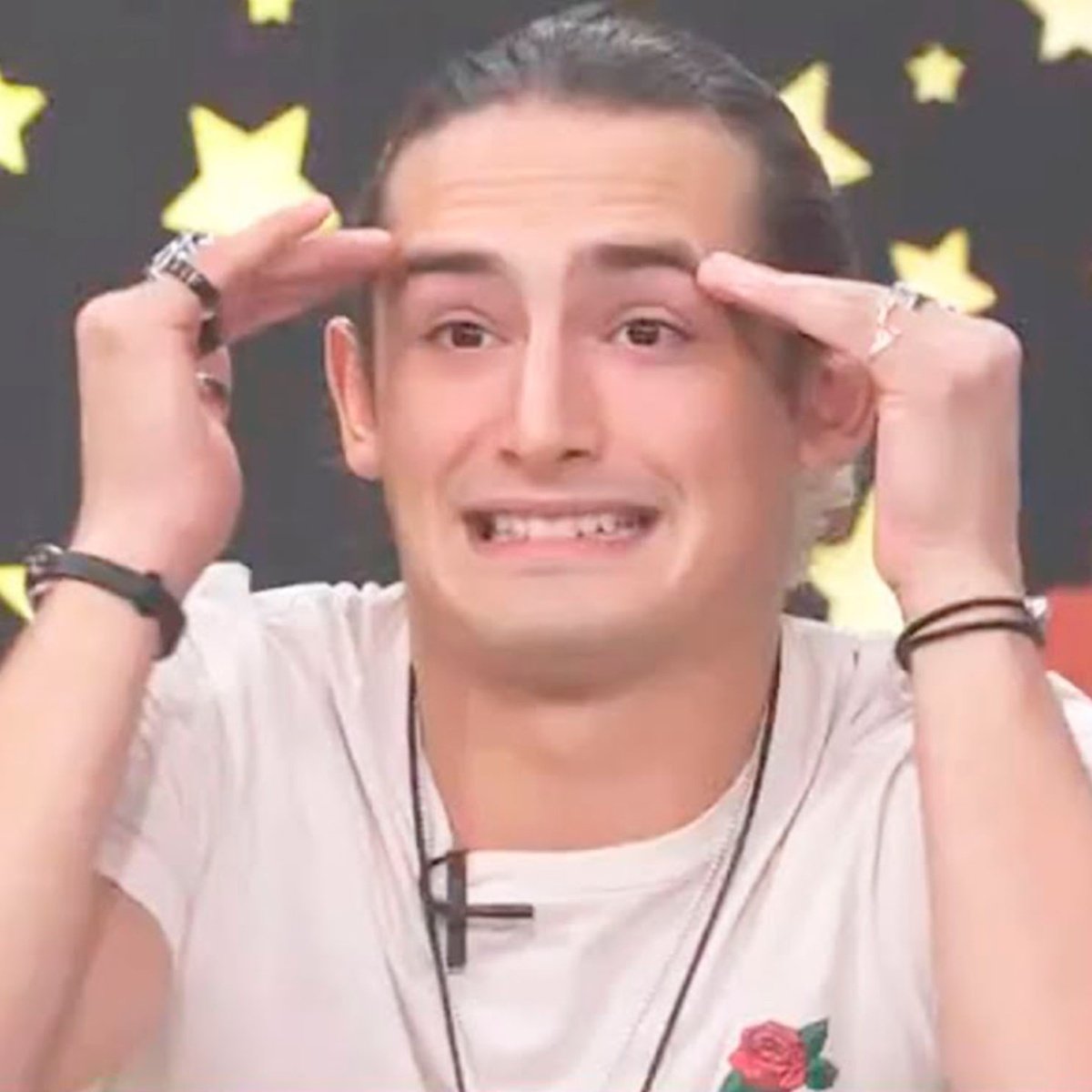 A few weeks ago, the program ‘Gossip no Like’ released some audios, where you can listen to Niurka Marcos lash out at his three sons (Kiko, Romina and Emilio Osorio) and calling them “parasites”.

After this scandal, only Roman Y Kiko Marcos came out to talk about the material leaked by the show program, while Emilio Osorio He chose not to issue a statement at the time.

However, the youngest son of the famous Cuban broke the silence and expressed his reaction to his mother’s audios, mainly in the way in which he would have expressed himself.

In an interview for various media outlets, the young actor made it clear that he had not heard the audios, but expressed that he and his family are “very strong”, despite the problems that may arise between them.

“I haven’t even listened to them, I, many times, have even told my mom ‘You know what? I hate you’ and, the next day, we hugged. The fact that my mom and we are totally honest with the family, I think it is the fact that we are so strong, “said the young man.

He also joked that he was “a parasite”, even described his mother’s life as a “crab”:

On the other hand, he also stated that he has supported his mother financially, even pointing out that, with his first salary, he gave her a “very affectionate” gift and that, currently, he takes care of certain expenses of the famous star.

maybe you are interested.- This is what Emilio Osorio looks like as ‘El Potrillo’ in Vicente Fernández’s bioseries

Emilio Osorio spoke about his relationship with Niurka

“The first thing I bought with the money I earned was a plant, very expensive, neat, very affectionate, for my mother; and now, I take care of giving her something of her whenever the occasion arises and there is no month in which I am not with her, ”said the also singer.

Finally, Emilio Osorio He was questioned about whether he had ever gone to therapy, as his sister Romina confessed:

“My mom and dad put up with me, but when I go to therapy, I’ll tell them, I don’t have much left,” he said.