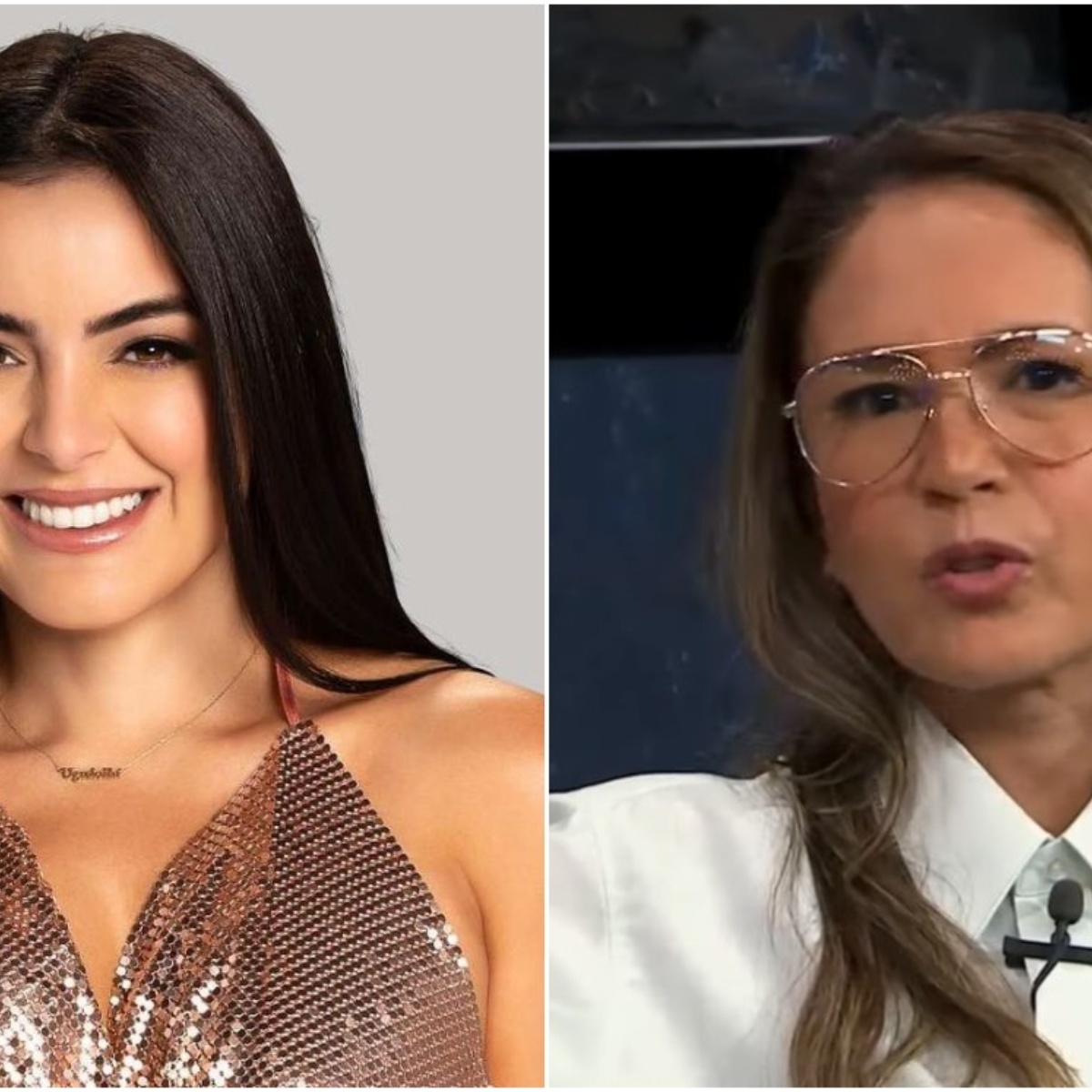 During one of the galas of ‘The House of the Famous’ Yolanda Andrade and Daniella Navarro they clashed in a strong argument, which surprised all viewers. So now the driver is questioned about the attitude of the Venezuelan actress.

In AmericanPost.News We made you aware a few days ago Yolanda Andrade who will act as reality analyst, criticized the actress’s behavior within ‘La Casa de los Famosos’ which was not to Daniella’s liking, who attacked the driver’s career .

Daniella Navarro during her participation in “La Casa de los Famosos 2” monopolized the gossip of the show business, since on several occasions she had strong confrontations with several of her companions, including Ivonne Montero.

In a recent meeting with the press, the Unicable host spoke about the confrontation she had with Daniella Navarro, criticizing her attitude and assuring that she does not represent Venezuelan women.

“They are not beginners here, I am very respectful with my colleagues, you go and ask for me any person from the artistic world with whom I have worked and even with those who have not”.

It may interest you: Daniella Navarro entered La Casa de los Famosos due to financial need

Daniella Navarro in The House of the Famous

Actress Daniella Navarro finished in 5th place in the second season of La Casa de los Famosos and was one of the most controversial participants.

Let’s remember that he had strong confrontations with Niurka Marcos and Ivonne Montero, who turned out to be the winner.

Similarly, Daniella Navarro She starred in various romances, the last one with Nacho Casano, with whom she assures she is willing to continue the romance.