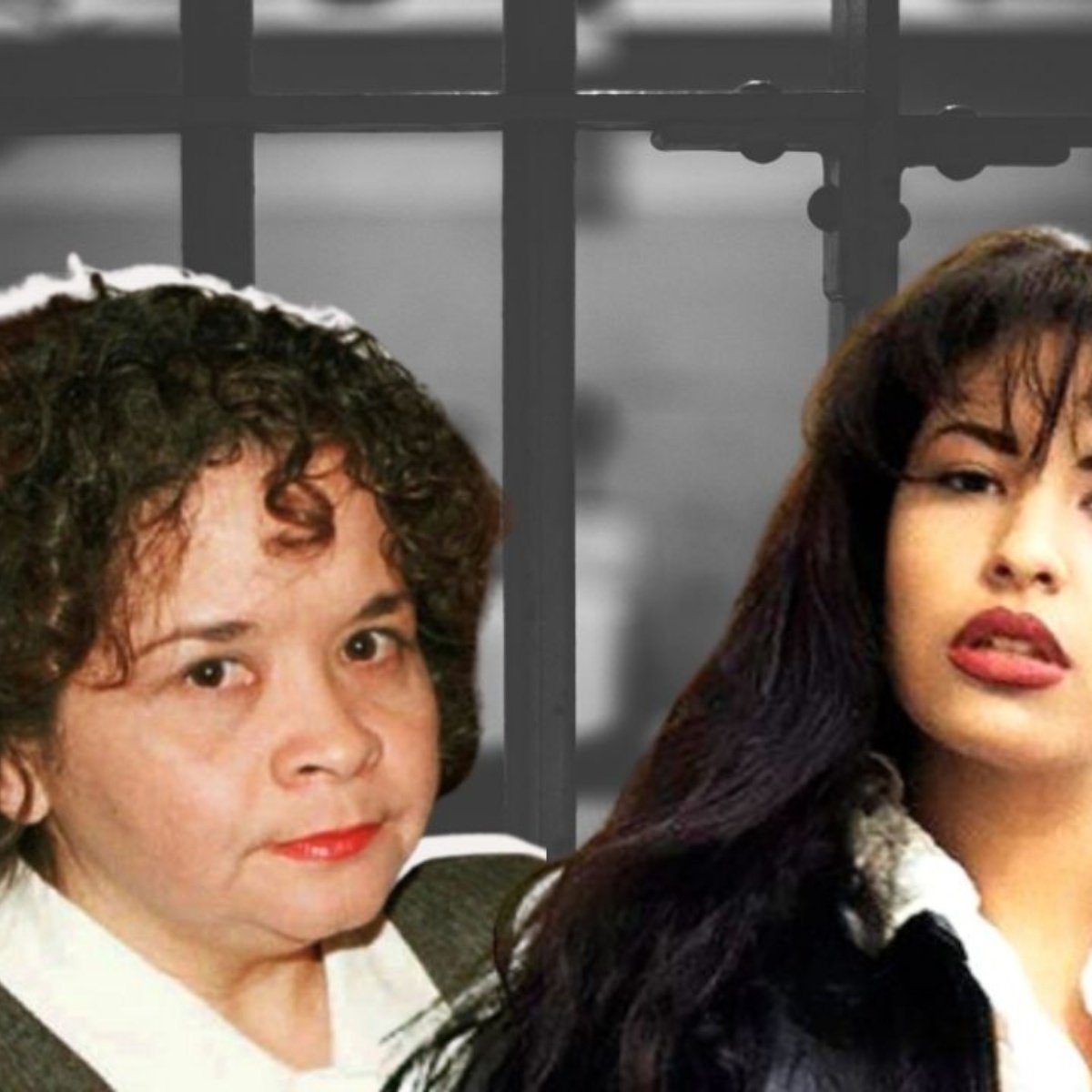 Yolanda Saldivar was the woman guilty of ending Selena Quintanilla‘s life 26 years ago. Despite the passing time, the punishment imposed by the authorities, and the accusations she has received from the singer’s fans, the American nurse with Mexican ancestry, says she does not regret what she did.

The so-called Queen of Tex-Mex was the most important performer of the 1990s because, in addition to her incredible talent, her style made everyone fall in love with her, as she also enjoyed a short period as a businesswoman.

In July 2021, it was revealed in American Post News that Selena’s killer could regain her freedom in 2025, as she has very good behavior. The news did not make her fans happy, let alone the family.

The exact motives for Yolanda’s decision to shoot and kill Selena are unknown, but there is a theory that has convinced both friends and strangers. It points out that the singer discovered financial mismanagement from her number-one fan. However, later, due to their relationship, she was promoted and named the manager of her boutiques.

The woman, then 35 years old, allegedly murdered “La Reina del Tex-Mex” in a fit of rage. Seven months after the beloved singer’s funeral and four days and nine hours of deliberation, the jury found her guilty of intentional homicide on October 26, 1995, and she was sentenced to life imprisonment.

More than 20 years after that fateful day, Yolanda says she does not regret what she did because it was an accident, and during her stay in jail, she has studied criminal justice to exhaust all resources and defend herself in court.

How many years without Selena?

March 31st marked the 27th anniversary of the death of the beloved singer caused by a fatal shot fired by an American nurse of Mexican descent, leaving great pain in millions of people.

In the face of so much silence, many people wonder what happened to Yolanda Saldívar since the hatred towards her is still present despite the many years that have passed since the terrible murder.