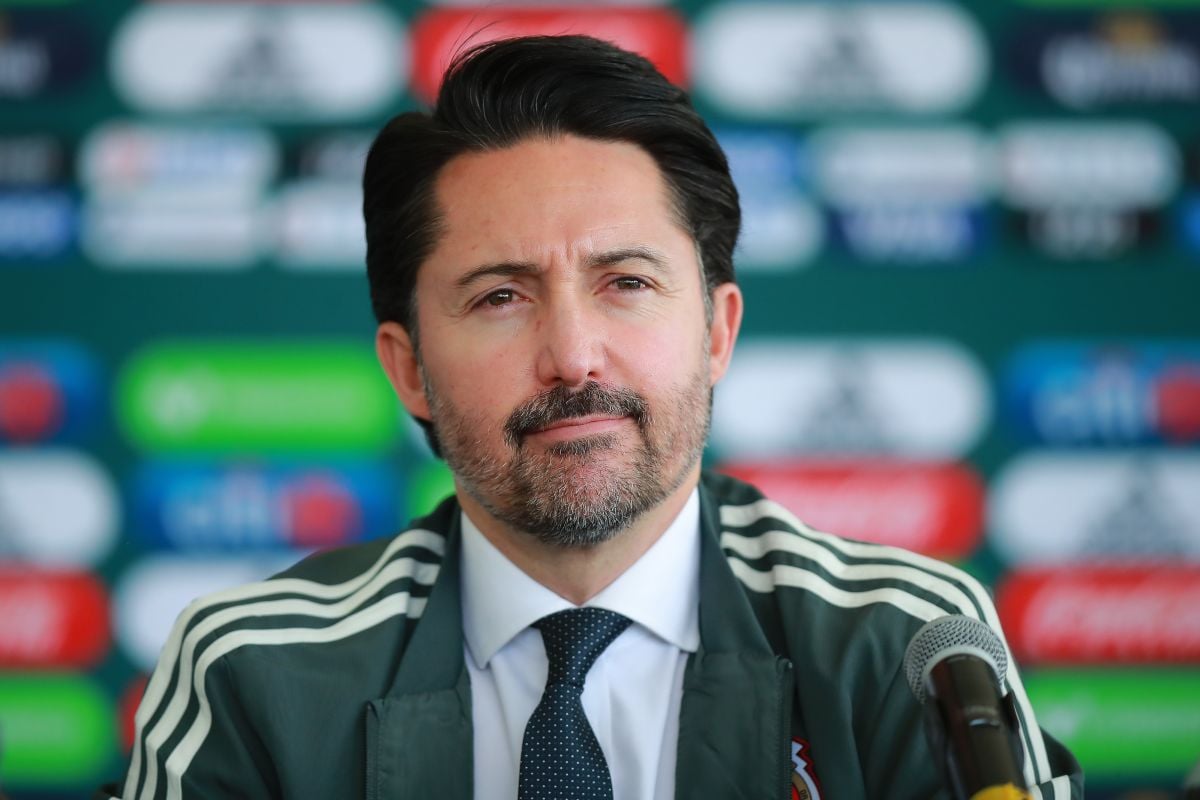 The president of the Mexican Football Federation (FMF), Yon de Luisaattended a meeting with the press this Wednesday in which he not only presented the new sponsors of the Mexican team but also He took the opportunity to touch on the controversial issue of the call for Chicharito Hernández with El Tri.

Given the lack of goals that the Mexican team has faced in its last games, there are many who have asked for the return of Chicharito Hernández for the Qatar 2022 World Cup and this was just the issue that Luisa addressed when disassociating himself from the subject and leaving him all the responsibility to the coach Tata Martino.

“On the topic of Tata and Chicharito, as we have talked about many times here, it is a topic between the two of them and what they talk about will be what is public on our side; there is no more information”, he explained.

Previously, the head of the FMF in the past had been involved in the “veto” suffered by the Los Angeles Galaxy striker but now he preferred that DT and player reach an agreementensuring that the entity no longer handles information about his absence.

“As we have discussed many times here, it is an issue between the two of them,” he added.

Already in the past, both fans and the media have asked the Argentine coach to include Hernández in the selection, but everything has been reserved for a simple meeting that took place a few weeks ago.

In fact, it was the same footballer who confirmed the meeting between the two, but pointed out that there would be a second meeting that has not happened to date.

Throughout the qualifiers for Qatar 2022 Mexico scored just 17 goals in 14 games, averaging just over one goal per game.