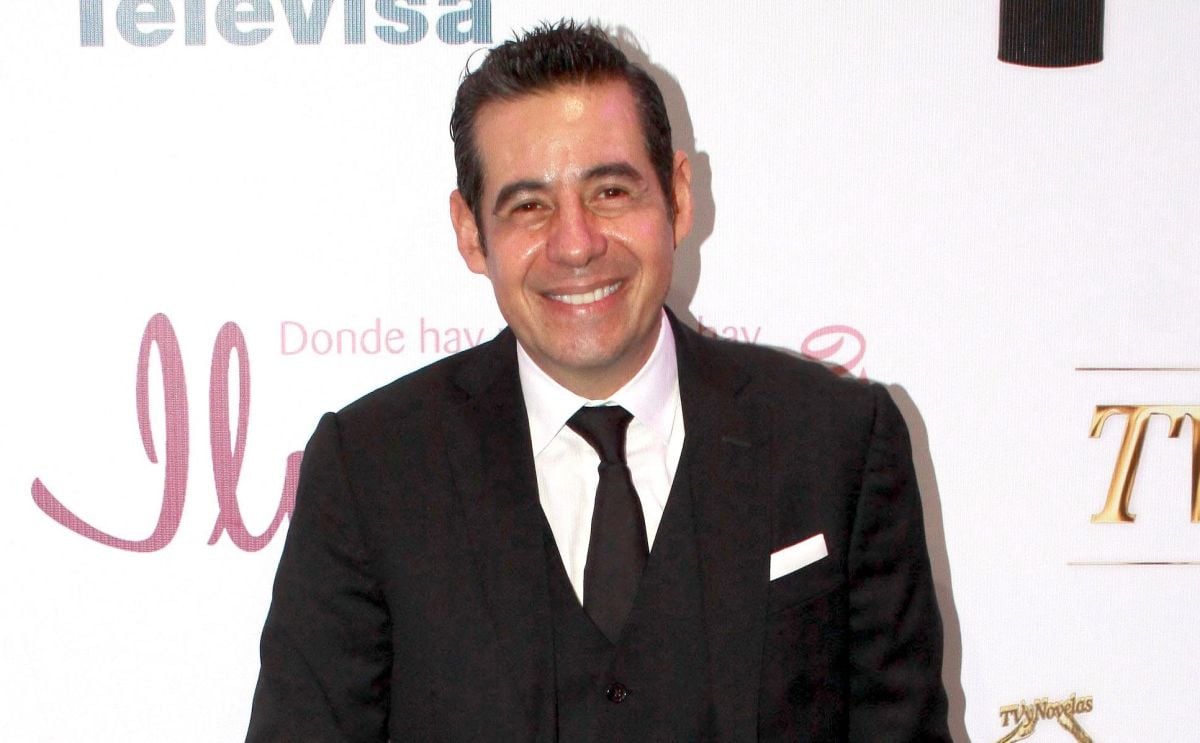 The Mexican driver Yordi Rosado He left the followers of his program surprised by revealing that he lost a large amount of money after he decided to invest in a project in which he put his absolute trust: he thought it would give him great profits and the opposite happened; he went bankrupt after losing all his savings.

Rosado decided to open his heart during the most recent episode of his YouTube show “Everything happens at night”, which has become a reference thanks to the confessions made by the guests who attend it. among which influencers, celebrities and figures from the artistic world stand out.

Although most of the surprises are given by the celebrities that Yordi Rosado invites to the program, sometimes the host himself becomes the protagonist due to some statements he makes during his broadcast. Just as it happened in the last episode when Rosado revealed that he lost all his savings due to a bad investment.

The host had the participation of the members of Playa Limbo, as well as the actor Emmanuel Palomares, narrated the economic crisis he had to go through after making a failed investment.

Yordi said that he decided to found a company for which he allocated all his savings; In addition to that, he invested all her trust in her and was certain that he would end up generating monetary gains for her.

“I recently did a business, a company in which I trusted cannon, and therefore romanticism: ‘yes it will last, yes it will last’. I threw myself literally a year and a half with some shocking expenses “, he began to remember. However, she ended up losing the money that she had as backup. Faced with this situation, the driver Sofía Escobosa supported him by encouraging him and assuring him that he was going to recover the money.

“There goes the worst mistake of life: I lost all my life savings, all in a year and a half because of: ‘yes, yes, I have to trust’. I threw myself with all my passion”declared the 50-year-old presenter. After this experience, Rosado assured that he learned his lesson and that now, given his failed foray into the business world, he knows the importance of having investors.

“I said: ‘I don’t want partners for life anymore’, take it! I remembered that the partners share the losses, if there are no profits, at least the losses, but well that’s how it is “, the driver concluded, to the surprise of his guests and followers.