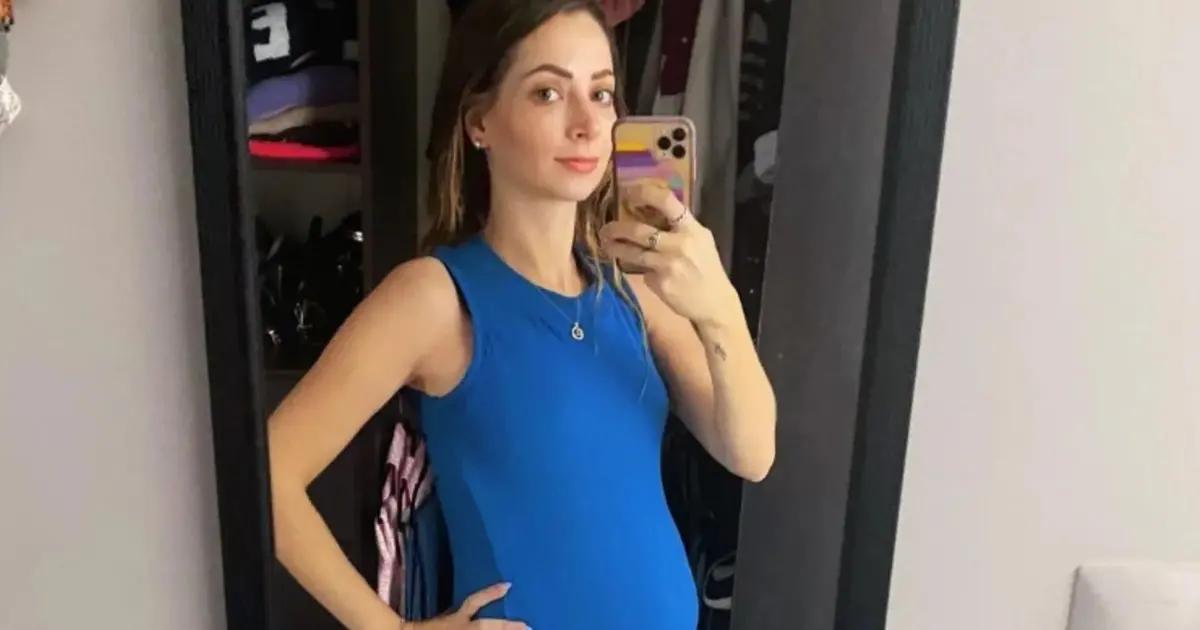 Through her Instagram account, the content creator YosStop announced that her baby was born. In her profile on this social network, the YouTuber wrote the following:

“Amy was born, the most beautiful, healthy and perfect baby. Thank you for your prayers, tomorrow I will share a little bit. Now to recover, I love you “

In the photo, Yoseline Hoffman was seen in hospital clothes with an oximeter on her finger, winking and smiling slightly. At the moment, the content creator did not give more details about the birth of her baby Amy.

Although her friend, Luna Bella, anticipated she would give birth on the 31st, on the morning of this October 28, the content creator announced that she was ready for the birth of her daughter. Little Amy’s room has been ready since the beginning of this month.

Amyra’s room is the YouTuber’s favorite color, lilac, with some details in pink, white and purple. According to Yoseline, it was designed by one of her best friends according to her tastes.

This room is already furnished with a crib, a sofa bed, a baby changing table, a television, and a closet, all taking into account that Amyra will grow up and will have to occupy her room, that is, the furniture can be modified so that, after years, she can still use it.

It is likely that Yoss will not show her baby’s face for the moment, as she recently lashed out against people who criticized artists who preferred to keep their children’s privacy.

“I don’t think they are clowns. They ask so many questions that it’s really scary that people are so interested in seeing a baby’s face. What’s the need?” she posted in her story for her little more than 7 million followers.

And it is that in a dynamic of questions and answers, someone questioned her with the following phrase: “Are you going to cover your baby’s face like the other clown artists?” Probably the curiosity arose from decisions like Yuya’s, who didn’t show little Mar’s face until after a while.

How YosStop and his partner chose their baby’s name

Everything seemed to indicate that the choice of the name would be a problem for both first-time parents, but it was not. Fortunately, both were delighted when they talked about the proposal, so they did not think about more options.

“The day I found out I was pregnant, I knew it was a girl. It came to me with tremendous security, and I was right (…) in those first weeks that I was feeling super bad, I thought of girl names, so you know, I got on Google, I searched for alphabet and even Goddess names because the truth is I like original names,” said YosStop.

Yoseline announced that she was pregnant shortly after making public her engagement to Gerardo González, last May. As she expressed through her Instagram account, the arrival of their daughter was something they did not expect, but from the first moment, they were happy about this “surprise.”

On several occasions, she shared with her followers the little interest she had in becoming a mother because she considered that it implied a great responsibility. She felt good taking care of her three dogs.