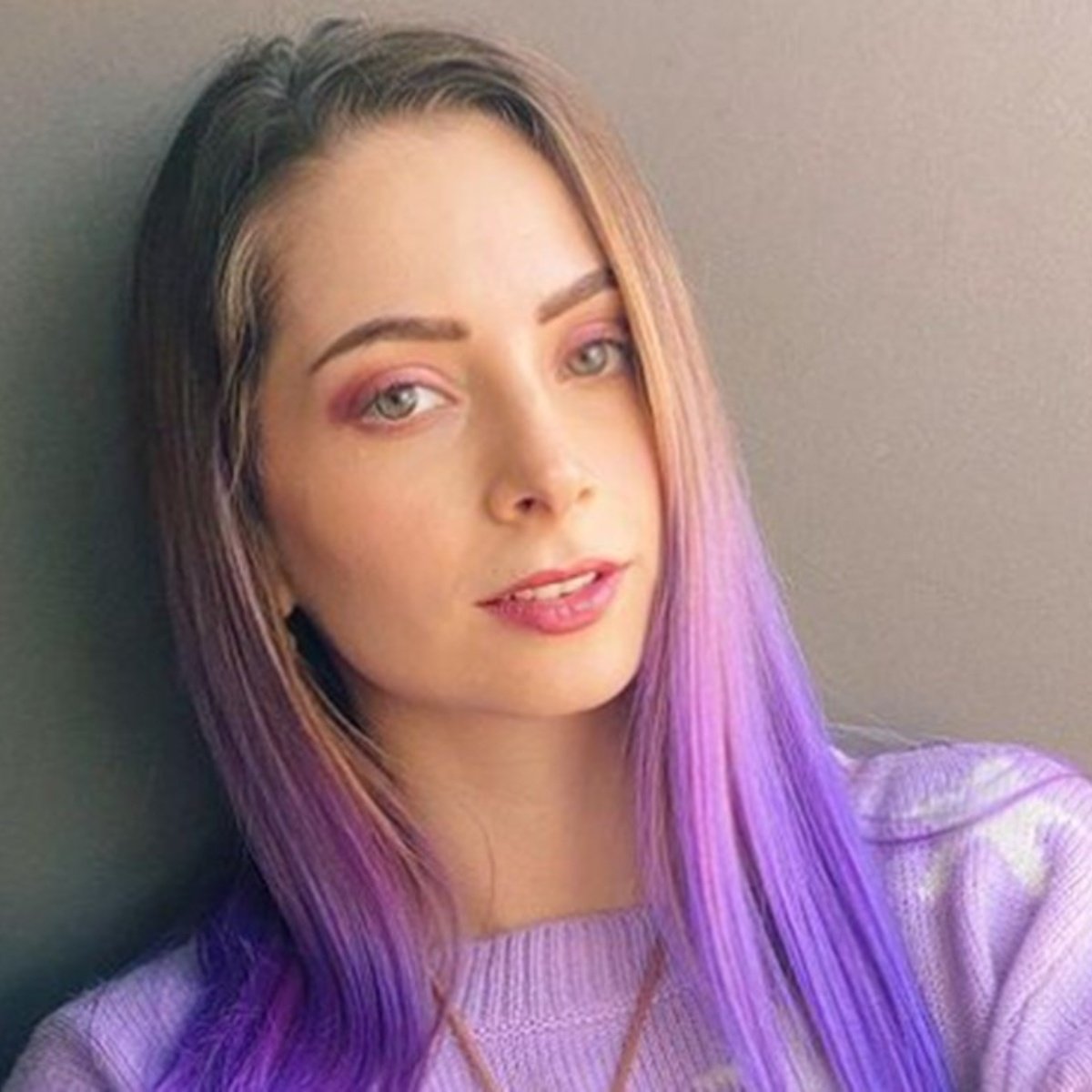 Yoseline Hoffman Badui, better known in show business as Yosstophas remained in the public eye in recent months after starring in one of the strongest controversies, having been arrested for allegedly having broadcast a video in which apparently some young people violated Ainara Suarez.

Also in American Post News We remind you that after the terrible scandal that arose around the aforementioned case, Yosstop again gave something to talk about after sharing that she would marry her then-boyfriend Gerardo Gonzalez in a wedding quite intimate.

In this context, it should be noted that the couple later announced that they would be potatoesso they are currently waiting for the birth of their first baby and have shared that it will be a girl, that is why the influencer decided to make a tender photo session.

In your official account instagram The also actress Yosstop shared a beautiful photo session, in which she shows her advanced pregnancy looking like a princess not only for her indisputable beauty, but also for the different poses in which she appears.

It is worth mentioning that this publication has more than 360 thousand “I like it” and has generated more than 750 commentsI also accompany the post with the following text.

It may interest you: YosStop remembers the hell it was to spend his birthday in prison

What is Yosstop’s baby going to be called?

After running out of content on your channel Youtubethe influencer began to share more content on her social networks and to show herself to a certain extent in a natural way, since she shares everything from her pregnancy to the chores she does on a daily basis.

However, he revealed in a video with Gerardo González that the name they would give their daughter is Amyra, whose meaning is princess.