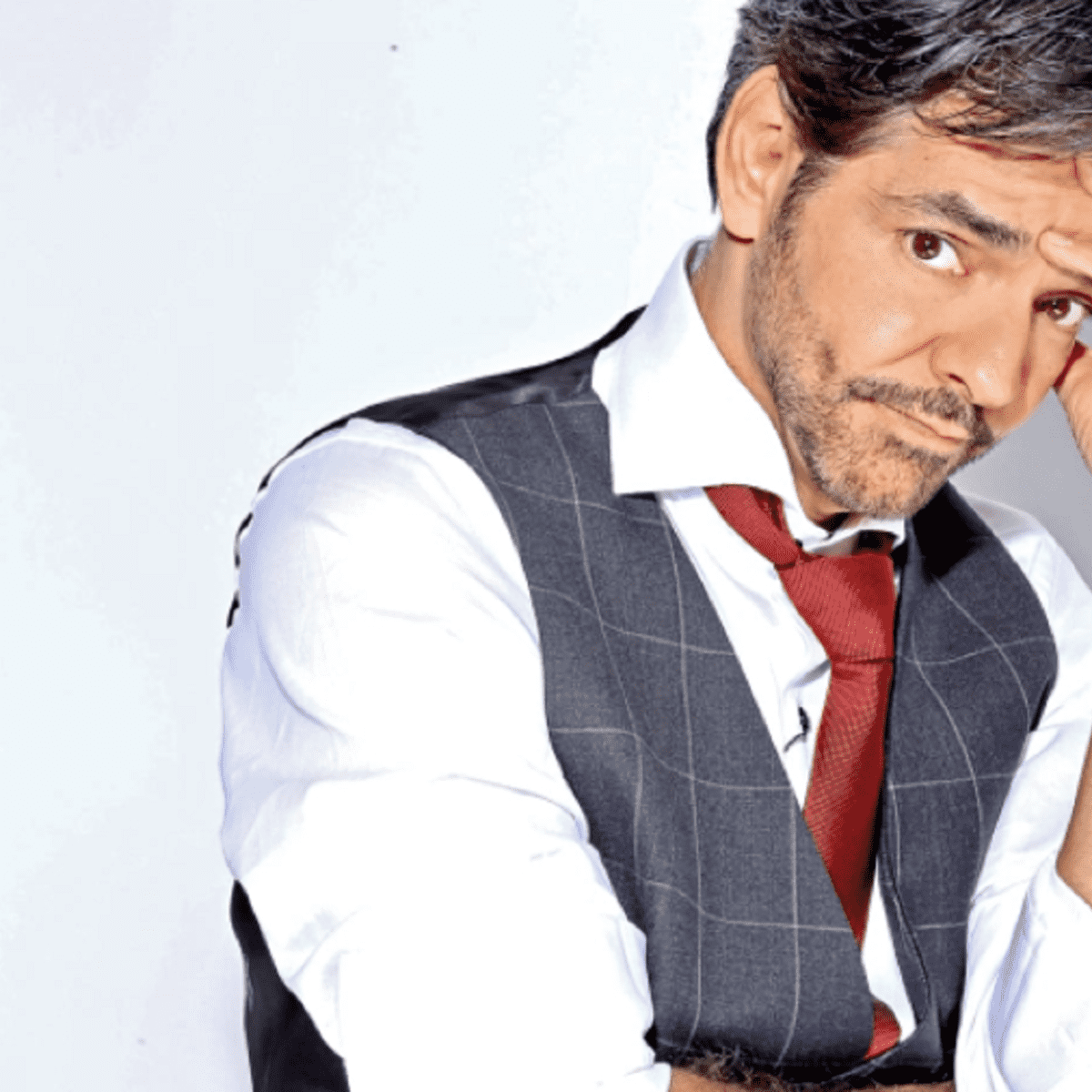 Mexico. Now “on everyone’s lips” are the statements that Eugenio Derbez has made regarding Emilio Azcárraga, owner of Televisa, since he affirms that They have vetoed him in this company for his comments in relation to the Mayan Train.

Eugenio Derbez confessed in an interview with Javier Poza that he draws a conclusion regarding the veto on Televisa that was imposed on him for everything you have commented in reference to the Mayan Train.

They simply vetoed it, says Derbez to Poza, without giving him any explanation, but Emilio Azcárraga Jean has written to him on Twitter: “You and I know that the real reason is that you are angry because you want us to give you our rights to La Familia Peluche. I already cut him off my guy.”

Derbez has taken this statement with optimism, however he is surprised that Emilio is apparently angry with him for what he has said about what he thinks of the construction of the Mayan Train; and in another tweet, Azcárraga writes to Eugenio what he thinks about the veto to which he refers:

“Neta @EugenioDerbez, before saying that you are banned, ask me, caon. Otherwise I’m going to think you’re not a normal guy. Hear me no, hear me no. What you declared about a supposed veto by Televisa was horrible.”

We recommend you also read:

Eugenio Derbez, who stars in the movie The Valet, assured that Televisa vetoed him for allegedly having participated in the “Selvame del tren” campaign, through which several celebrities spoke out against the construction of the Mayan Train, announced as one of the the most important projects of the government of the President of Mexico, Andrés Manuel López Obrador.

In social networks they have reacted to the veto that Televisa imposed on Eugenio Derbez, who had agreed to several interviews in said company but they were canceled at the last minute, and it is also surprising that the order was given by Emilio Azcárraga Jean, since he and Eugenio have been friends for many years.


They capture a 5-meter boa on the road to Atlapexco, Hidalgo