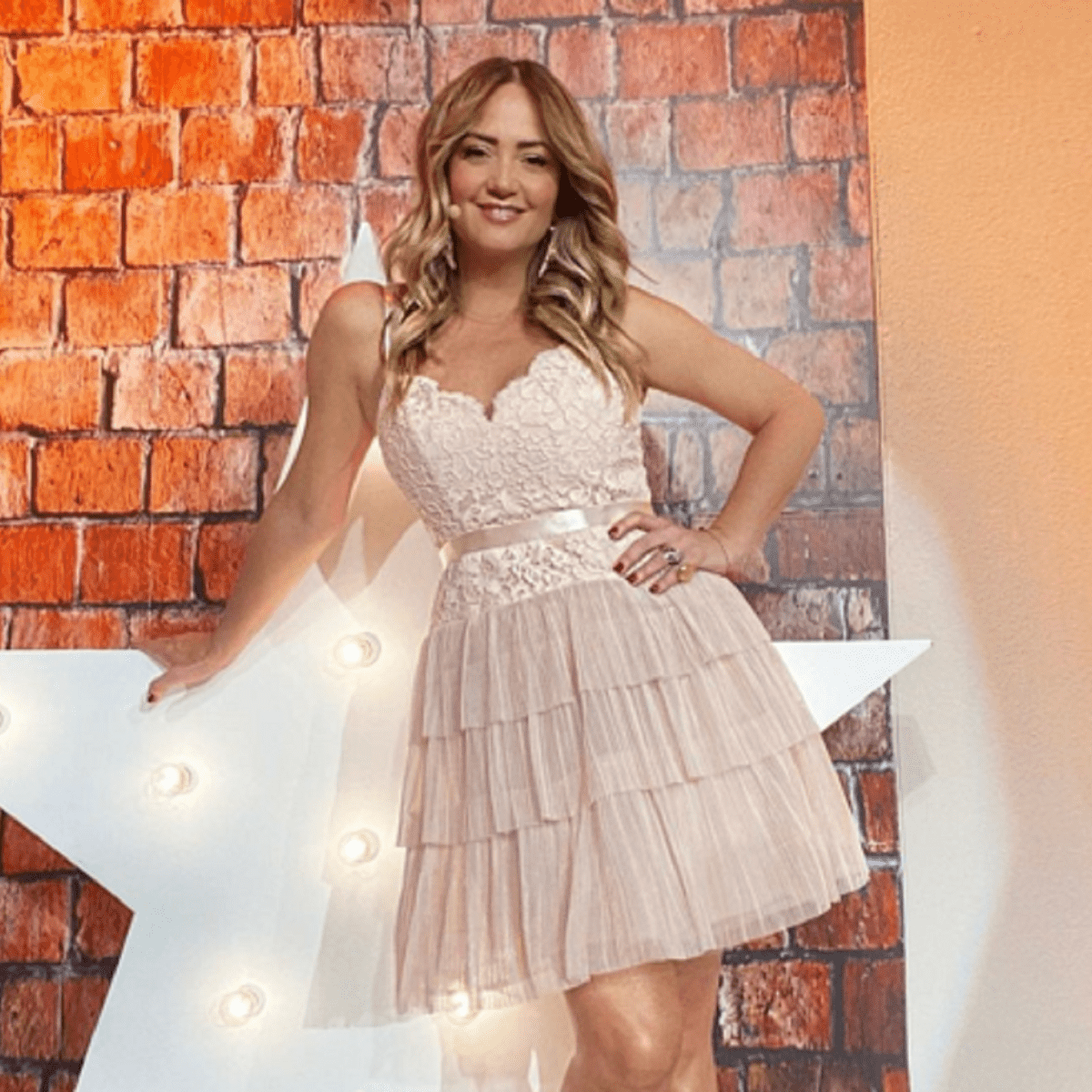 Mexico. Within the framework of International Women’s Day, celebrated this March 8, Andrea Legarreta raises her voice and writes on Instagram that “you can’t ask for respect by being aggressive.”

Andrea Legarreta joins the celebration for International Women’s Day and thanks all the women who have fought in the past to obtain the rights and freedoms that currently exist.

“Today we remember, commemorate and thank all the women who have fought for our rights and freedoms. Today we continue in that fight, which is not and should not be a war against men”, points out the famous host of the television program Hoy.

But Legarreta also alludes to the men who over the years have joined the fight for women’s rights and likewise recognizes their effort and dedication.

“You can’t ask for respect by being aggressive, let’s start with us… Sometimes the strongest insults and offenses are seen and read among women… Today is a good day to fight for just causes and look within ourselves to treat to act in the best way”, also writes the wife of the singer Erik Rubín.

Andrea Legarreta, who in the 1980s became known as an actress in telenovelas such as Dance with me, also expresses that she longs for a world of peace, respect, justice and equity and particularly expresses that she hopes that her daughters, mother and friends can be an example of what they want to receive.

According to information on the Internet, March 8 has been known as International Women’s Day since 1975, when the United Nations They decided to institutionalize this date due to two facts.

The first in March 1911 in New York, USA, in a factory where 130 women died and that same year in Germany, Austria, Switzerland and Denmark, a million workers mobilized to demand the right to vote and fair work.