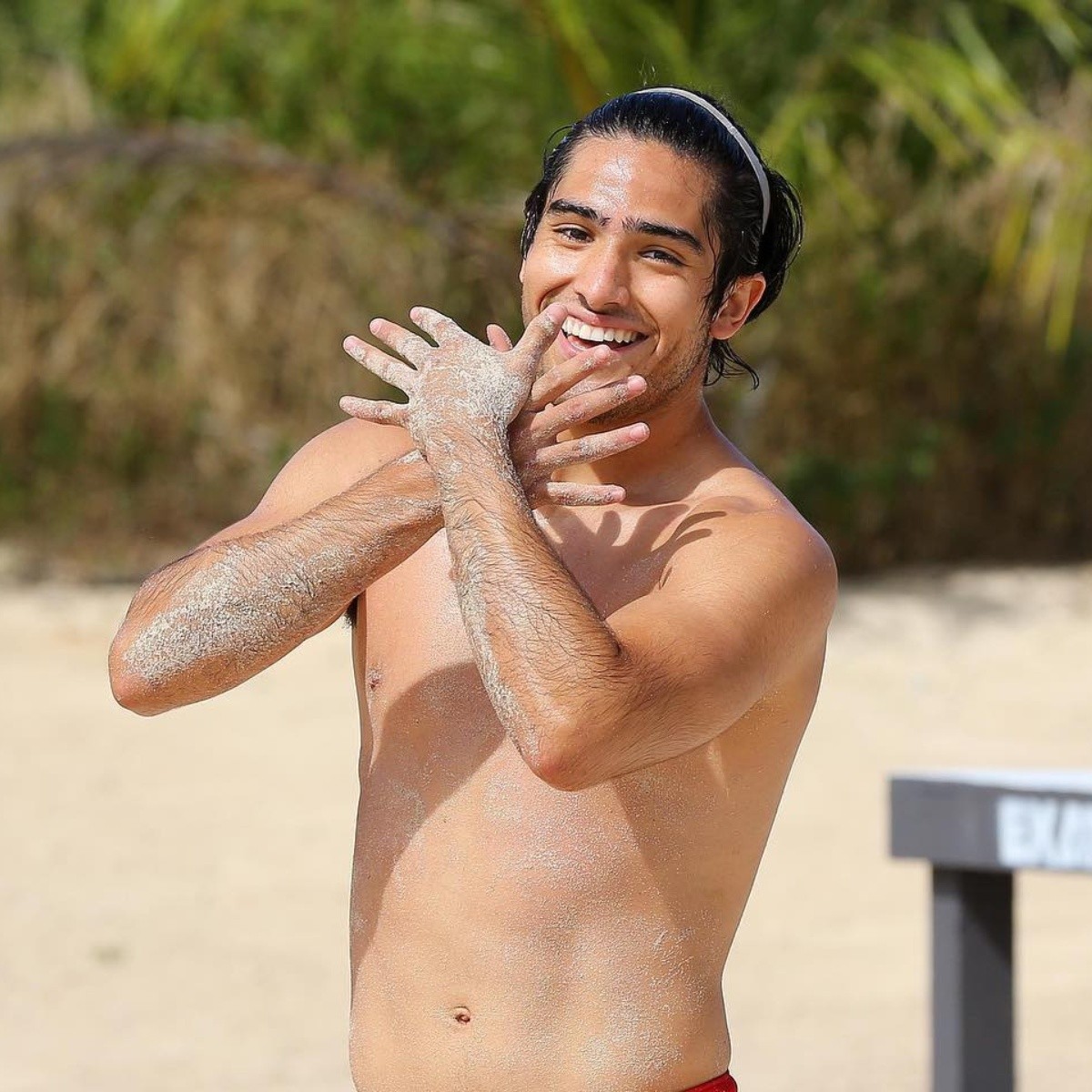 Sinaloa, Mexico. The crash course that the fifth season of ‘exathlon‘, with double eliminations every week, is something that has surprised not only the public of the reality show of aztec one, but also to the participants themselves, some of whom have had to do their best to remain in the competition.

Precisely, Jair Cervantes, one of the last reinforcements for the Guardians team, achieved an outstanding participation, however, the accelerated course stopped his preparation and he became one of the most recent eliminated.

Jair Cervantes entered to ‘Exathlon’ last December, and just a week after joining it, it was announced that Sunday, January 30, will be the end of the reality show. “I arrive as a reinforcement at a crucial moment, the last few months, practically at the final stretch and they are still accelerating the process of this journey, and everyone is surprised, I am also left in shock, because I wanted more time to really adapt”, signals via telephone for DEBATE.

“Yes, it was impressive news for everyone, but as soon as (Antonio) Rosique broke the news, we all changed gears and said ‘it’s the final stretch, we have to hit it with everything’. And very happy with my participation, it was complicated because it is not easy to be with the best athletes from day one or even athletes who already have more seasons there, but happy with my quick adaptation, “adds the footballer.

The 21-year-old was a revelation for the followers of the program, because in the second week of his stay he remained the athlete with the highest performance percentage of the red team.

I arrive, I start to make points, so I think that contributed a lot for the red family to support me.

The hope he gave to the Guardians team quickly endeared him to the audience, who last Friday, during his outing, trended ‘LAST MATCH JAIR’ on Twitter. “I leave the Exatlón and I am impressed, very grateful to all of Mexico, to all those people who supported me, who trusted, who believed in me, with all the people who made videos, photos, really very grateful”, expresses the native of Jalisco .

Even the followers asked to see the so-called Angry Bird from day one in an upcoming season of the reality show, and the athlete reveals that, without a doubt, he would like to return. “Many told me that I did not deserve to leave, Rosique even told me at the ceremony, at my farewell, and of course I would like to be in a season from day one, to be able to adapt all that time and yes I was left with that little thorn of my departure . If they invite me to another season, I would say a ‘yes’, super sure, so let’s hope they can come”.

Leaving circuits and competition aside, Jair Cervantes notes that ‘Exathlon’ leaves participants with “more than meets the eye.” “You enter as one person and leave as another; you value many things, from the hot water, the food, having contact with the outside, you find yourself, you really make a family with the athletes there. The circuits amuse you, the shooting, it really is a unique experience, I think it is unrepeatable and it does leave a lot, it is what I treasure the most, what Exatlón makes you grow as a person”.

Although the red team is already very compact, against a blue team where a high number of participants still remain, Jair He firmly believes that we will see at least one red in the final and hopes that the largest number of Guardians can sneak into the final week. “I am confident that Nataly will reach the final and will be champion,” she points out about one of her teammates.