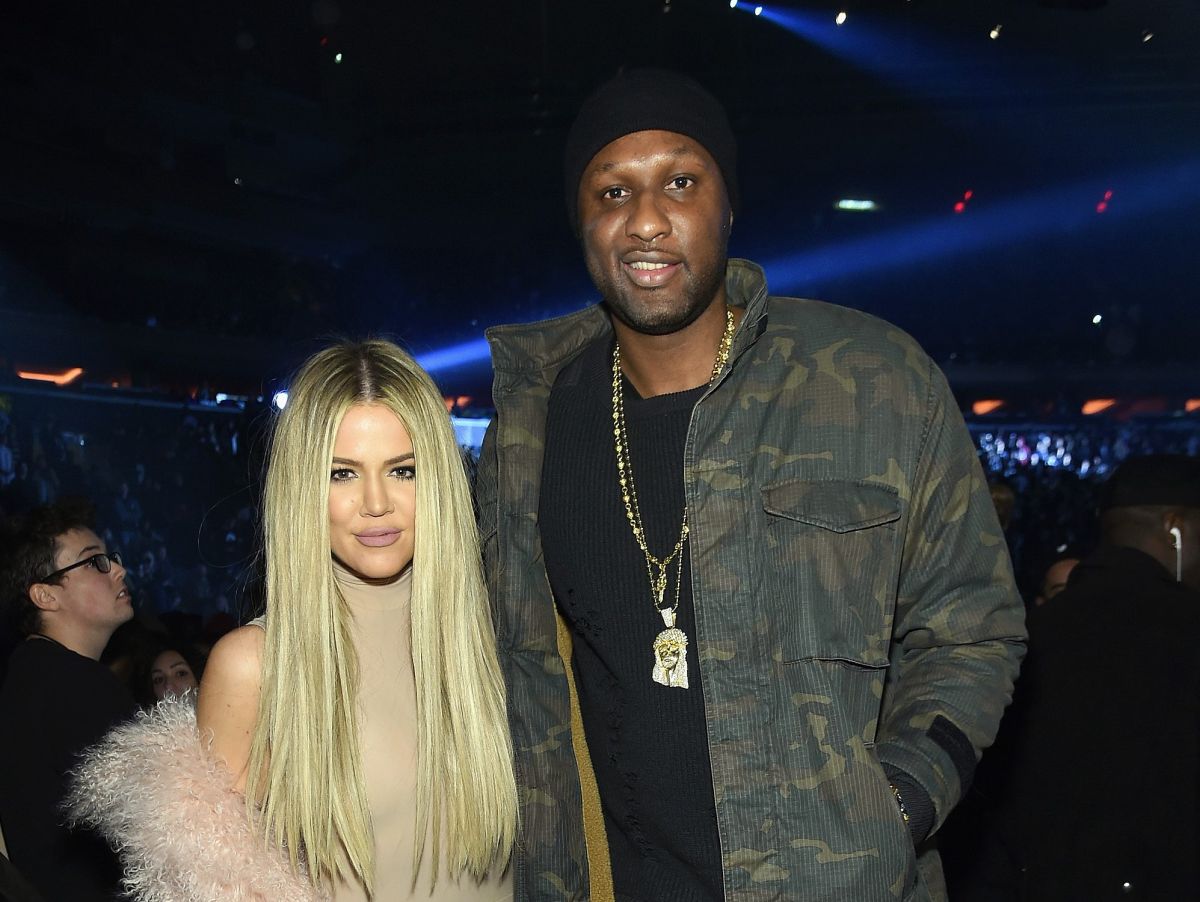 When the romantic relationship Khloe Kardashian and Tristan Thompson definitely jumped into the air, as a result of the NBA star’s umpteenth infidelity with a woman he got pregnant, the also basketball player Lamar Odomex-husband of the celebrity, did not take long to take advantage of the occasion to proclaim his love for Khloé to the four winds in order to retake at least the lost contact.

Kim Kardashian’s sister paid no attention to those siren songs, featuring a man who he had also betrayed her in the past and that, in addition, he led a chaotic and unbridled lifestyle. This led to a cocaine overdose. that almost cost him his life in 2016. But he remains determined to rebuild his sentimental life with someone from his troubled past, and now he made reference to another of his famous ex-partners, actress Taraji P. Henson.

Asked about it by the newspaper The New York PostLamar Odom revealed that, if he had the opportunity to choose one of his exes to enjoy a beautiful romance again, would not have to think about it too much: “It would be Taraji. We are talking about love and I still love her. It would be about choosing the person you love. Taraji is a lovely girl and I know that she is in Los Angeles. I recently saw her at the BET Awards.so you may have a new opportunity, “he assured.

Lamar has not forgotten much less of Khloé Kardashian, whom he has defined as a “great wife” in his interview; but she did not hesitate to give priority to the protagonist of the series ‘Empire’ for her prestige and professional “skills”. “I think the difference between Taraji and Khloé has to do with the way they were raised. This process marks people and affects their way of thinking. I think Taraji is more skilled at what she does as an actress, compared to what Khloé does”gave his opinion on the respective careers of the two women in his life.

You can also read:
– Is Khloé Kardashian dating another NBA star?
– Shaquille O’Neal pays the dinner of all the workers and diners of a restaurant to impress his girl
– They appeared in public: Devin Booker and Kendall Jenner deny rumors about breakup