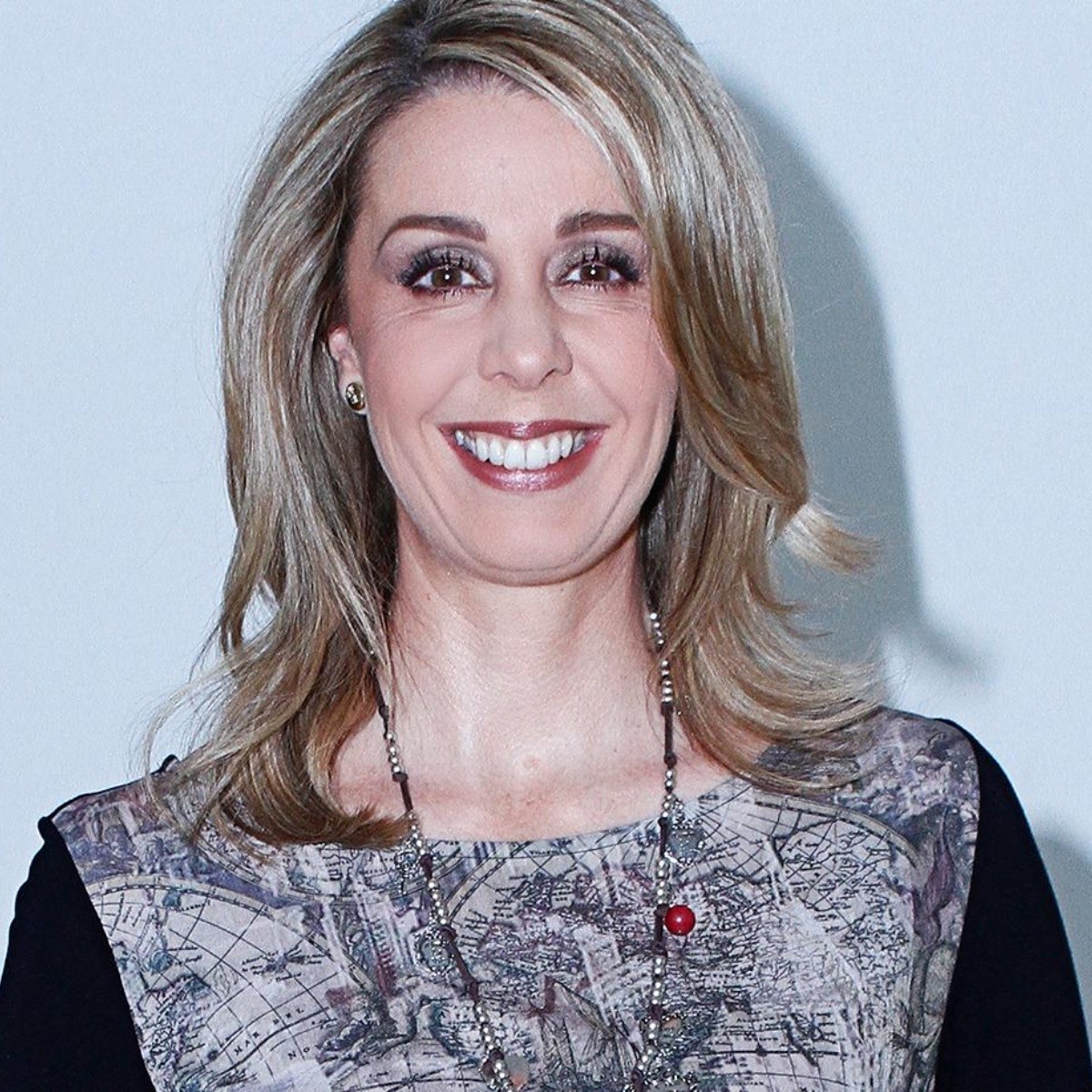 the television presenter Atala Sarmiento is back on TV Azteca, after a few years ago he had a controversial departure from said television station, because he refused to sign the renewal of his contract, since he had some points that did not suit his interests. A few months later, He went to work at Televisawhere he was part of the program “Intrusos” together with Pepillo Origel, Martha Figueroa and Aurora Valles, all of them former presenters of “Ventaneando”.

Atala Sarmiento, 49 years old and originally from Mexico City, returned to Televisión Azteca to host, together with Horacio Villalobos, a reality show called “I’m Famous, get me out of here!” What is it about? A group of celebrities will carry out a series of tests to survive, while they are “disconnected” from the world.

Before his return to the company founded by Ricardo Salinas Pliego, on his social networks, the entertainment journalist alex kaffie, shared a video of Atala Sarmiento during a visit to the program “Más noche” with Israel Jaitovich and Ximena Córdoba, to remember that he referred to TV Azteca as “the store across the street”, when he was on Televisa.

“Hey, how do you feel on Televisa?” Israel Jaitovich asked him on that occasion, after leaving TV Azteca. “Very happy, there’s the little store across the street, I came to the mall, I’m really happy,” Atala said between laughs.

In this regard, the also television host Alex Kaffie, commented: “you should never spit up.” And about being back at the Ajusco television station, he said:

Atala Sarmiento returns to work at the ‘little store across the street’, after not being well received at the ‘shopping center’.

In addition, Alex Kaffie mentioned that during his stay at the “mall”was in the “Hoy” program, where allegedly Galilea Montijo and Andrea Legarreta, “they made him sickand it passed without pain or glory (the proof is the tiny ratings of ‘Intruders’, which is not even on the air anymore”.

Besides, Atala Sarmiento manifested through her social networks, how happy she was for her new project. “They say that you always return to where you were so happy, with great enthusiasm I share with you that I am returning to television and to what has been my home throughout my career, my dear TV Azteca; I am joining a challenging and very fun project that I am I’m sure you’ll fall in love.”

Read more: “I was the third in discord”, this is how Maribel Guardia revealed an affair with the ex-husband of Susana Dosamantes

The former host of “Ventaneando”, invited the general public to accompany her “on this new journey, we are making a debut and I couldn’t be happier”, thanking Leonardo Marker, Director of Talent for TV Azteca, and Sandra Smester, General Director of Content and Distribution for the television station, for trusting her. “Let’s rock it guys!”