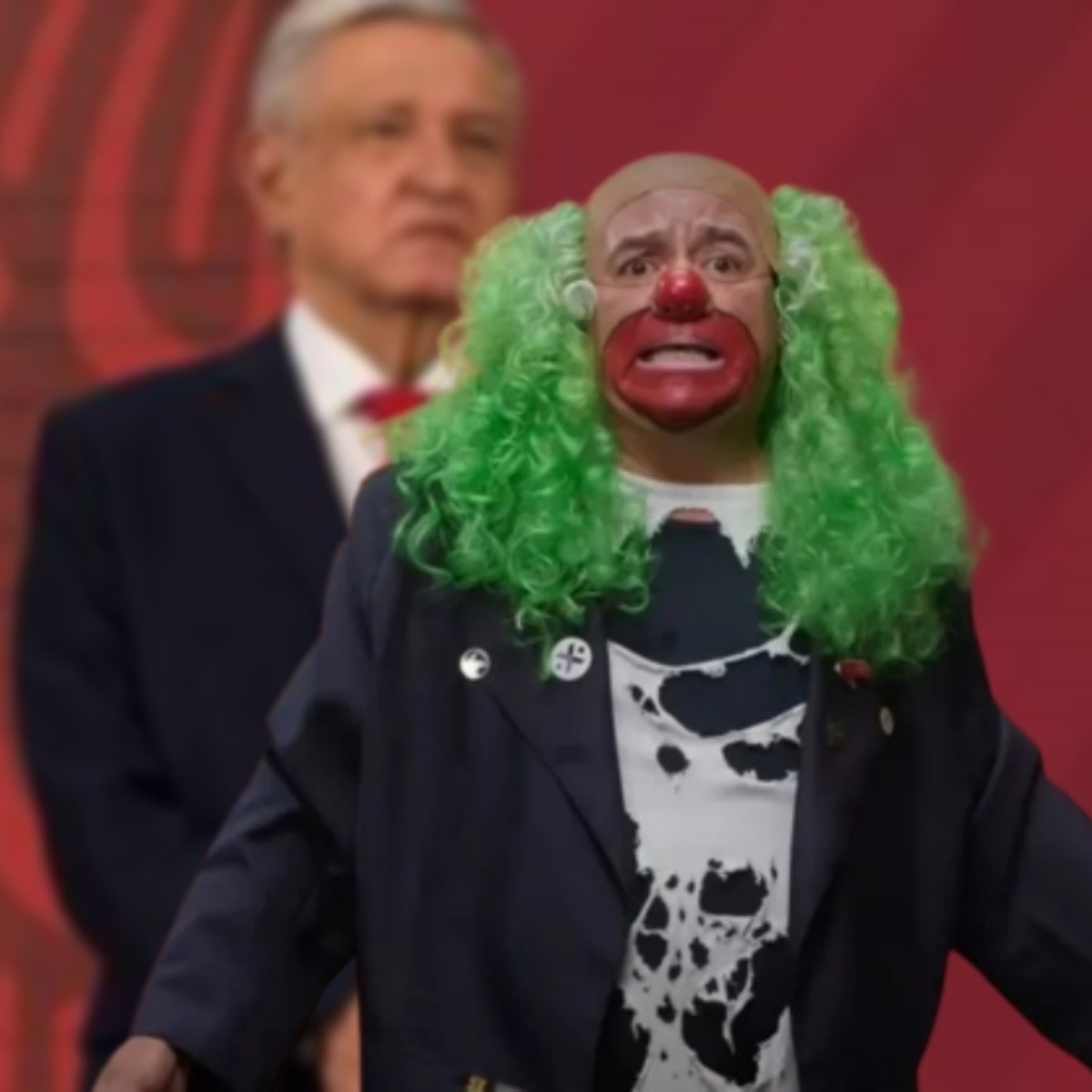 CDMX.- This Friday, May 20, Brozo, a character played by communicator Víctor Trujillo, considered that President Andrés Manuel López Obrador AMLO could go down in history as the new Carlos Salinas de Gortari.

He said so in the video called “#TeneBrozo”, published on the YouTube channel “Latinus_us”, where the so-called “Payaso tenebrozo” assured that AMLO and Salinas de Gortari have things in common.

“Andrés, I was realizing that you love to compare yourself to a bunch of presidents, that if you defend oil like Lázaro Cárdenas; that if the press attacks you like Francisco I. Madero; that if you respect the rights of others like Benito Juárez, but I started to think that no, it’s not those leaders you remind me of. Let’s see if you can hit which one you’re looking like, “he said

After this, Brozo mentioned alleged similarities between the government of AMLO and the Salinas de Gortaria politician who was not yet openly mentioned in the video.

The character played by Víctor Trujillo said that both the PRI and the Morenista made pacts to regulate prices, both were close to Cuba, both had rumors of mandate extensions, among other points such as “uncomfortable brotherhoods” and a good relationship with Manuel Bartlett Díaz , current director of the Federal Electricity Commission (CFE).

“One who was also adored by the masses, had a lot of approval, was popular, until he dropped the fucking little theater and showed us that he was as corrupt as anyone else, only that he knew how to disguise it better, you remind me of that “, he concluded brozo.

The clown recalled that all former presidents in the last 30 years have had very similar characteristics, high popularity until the passage of time brought the truth of each one to light.

“You better face that reality, Andrés, just as love ends, power ends. They all felt solid (…) and all of them experienced betrayal among their closest friends,” he concluded.