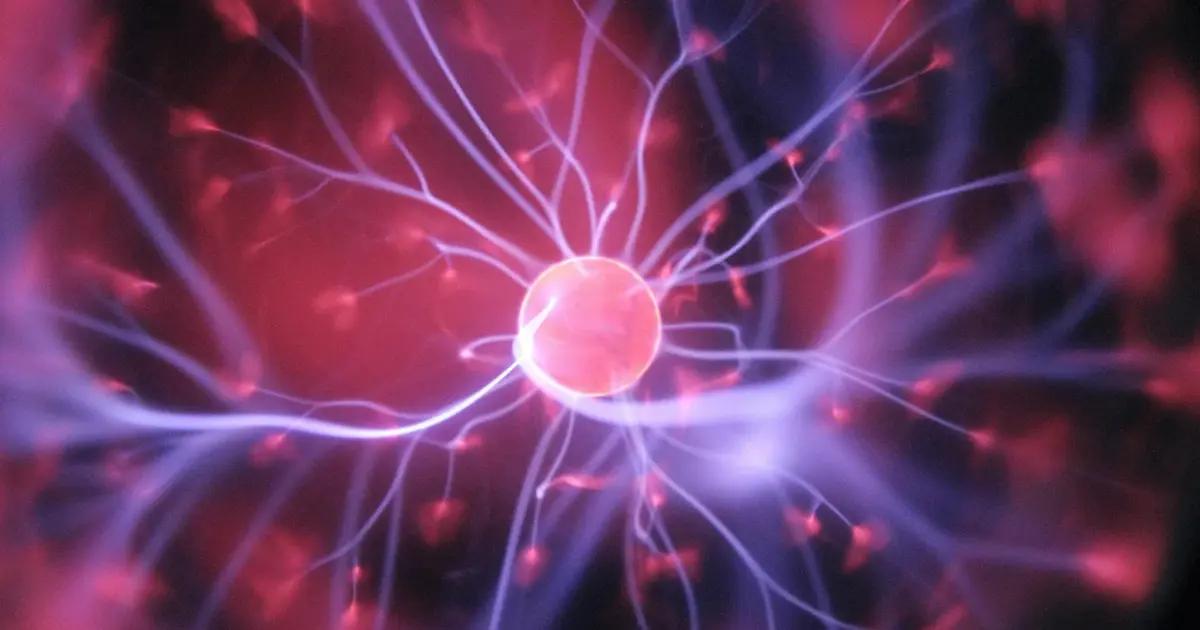 A project in the United States is developing a technology that will make it possible to write and send text messages with the mind, thanks to an implant in the brain that analyzes the waves and transforms them into actions.

Synchron, a New York-based company, is in charge of this idea, and its translation device is called Stentrode, which for now has been tested on commands recognized by an iPhone.

The brain writes the messages.

The process to achieve this method of writing is based on the installation of a device in the upper part of the cerebral cortex through the blood vessels, in this way the implant uses sensors to record the brain activity and send the signals to a node placed in the patient’s chest.

The next step is that the node transmits the information to a receiver called an axon, which will then process and translate the signals into commands recognized by the phone.

The researchers clarify that the Stentrode cannot interpret complex brain waves, but it is enough for people to write and send messages through applications like WhatsApp.

The device’s design is a mesh with a triple AAA battery length of approximately four or five centimeters, and placing it in the patient’s head requires surgery in the cerebral cortex. It will extend through the blood vessels to allow blood flow.

This area of the brain is chosen because it is responsible for controlling, executing, and planning voluntary movements. This allows the implant to detect waves and send them to the node to transform them into movements, even when a person is still.

In the middle of the process, there is software with artificial intelligence, which has automatic learning to perform the reception and translation of the actions.

The company has already implanted the device in four people and gave the example of Rodney Gorham, a retired software salesman with amyotrophic lateral sclerosis, who can send one-word messages to others via an iPad.

To massify this idea, the startup is working closely with Apple to have better integration and reduce latency in the process. However, it will be difficult to avoid surgery to have the implant, which is also permanent.

The device that can help treat Parkinson’s

In the world, there are about 10 million people with this disease. Usually, these patients’ motor skills and cognitive functions are evaluated through medical visits.

This situation can skew the information because of the exhaustion it represents, as some of them get tired just traveling from home to the hospital or on the way to the doctor’s office.

For that reason, a team at MIT proposed a device that collects data via radio signals that reflect off a patient’s body as they move around their home.

This device is similar to a wifi router, so it operates throughout the day, adding an algorithm to detect the signals generated by other people in that room as they move around.

The results made it clear that it is much more effective to collect data in this way to track the progression and severity of the disease, as was the case for the dozen people with Parkinson’s who participated in the study.