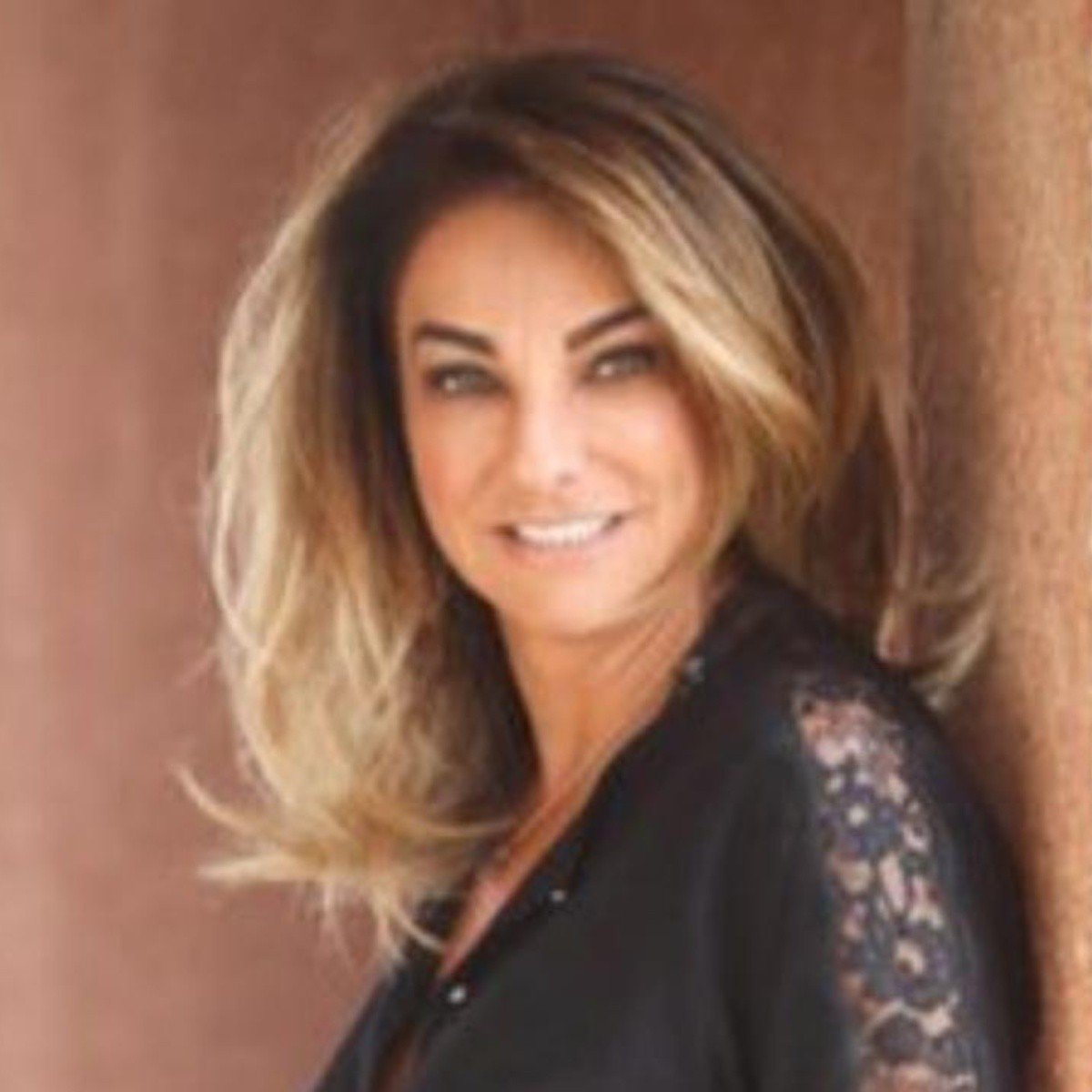 Mexico.- The journalist Lourdes Mendoza celebrated having won the legal battle against the former director of Pemex, Emilio Lozoya for non-pecuniary damage, which must be compensated as part of the final opinion.

The civil judge determined that Emilio Lozoya, who is imprisoned in the North Reclusorio, fell into falsehood and caused non-pecuniary damage to the journalist by accusing her of receiving a luxury bag as part of a bribe to speak well of former Foreign Minister Luis Videgaraand during the six-year term of the president Enrique Pena Nieto.

Through his Twitter account, Lourdes Mendoza made the opinion known, celebrating the ruling in his favor, and assuring that lozoya austin You must compensate for the non-pecuniary damage caused by the accusation against you.

Read more: Azucena Uresti does not apologize to Debanhi’s father and assures that he will continue reporting

“I beat the confessed criminal Emilio Lozoya Austin, the civil court judge said, that it was false and caused me moral damage. Not only is he corrupt, but I have already proven that he is a vulgar liar and traitor. In addition to being in jail, he will have to compensate me for the damage, ”he wrote.

The case began on August 19, 2019, when Emilio Lozoya’s complaint was released for bribes from the construction company Odebrecht and bribes for the energy reform. It was then that the former official assured that Lourdes received the bribe to give Videgaray a good reference.

“It took me 1 year 9 months to prove that I was right, that Emilio had lied, that what he had said about me was false,” the journalist declared in an interview for Radio Formula.

Read more: They are very hurt: AMLO holds a meeting with Debanhi Escobar’s parents in Monterrey

After the legal triumph of the journalist against Lozoya, he will have to pay 500 thousand pesos as part of the ruling issued by the civil judge.