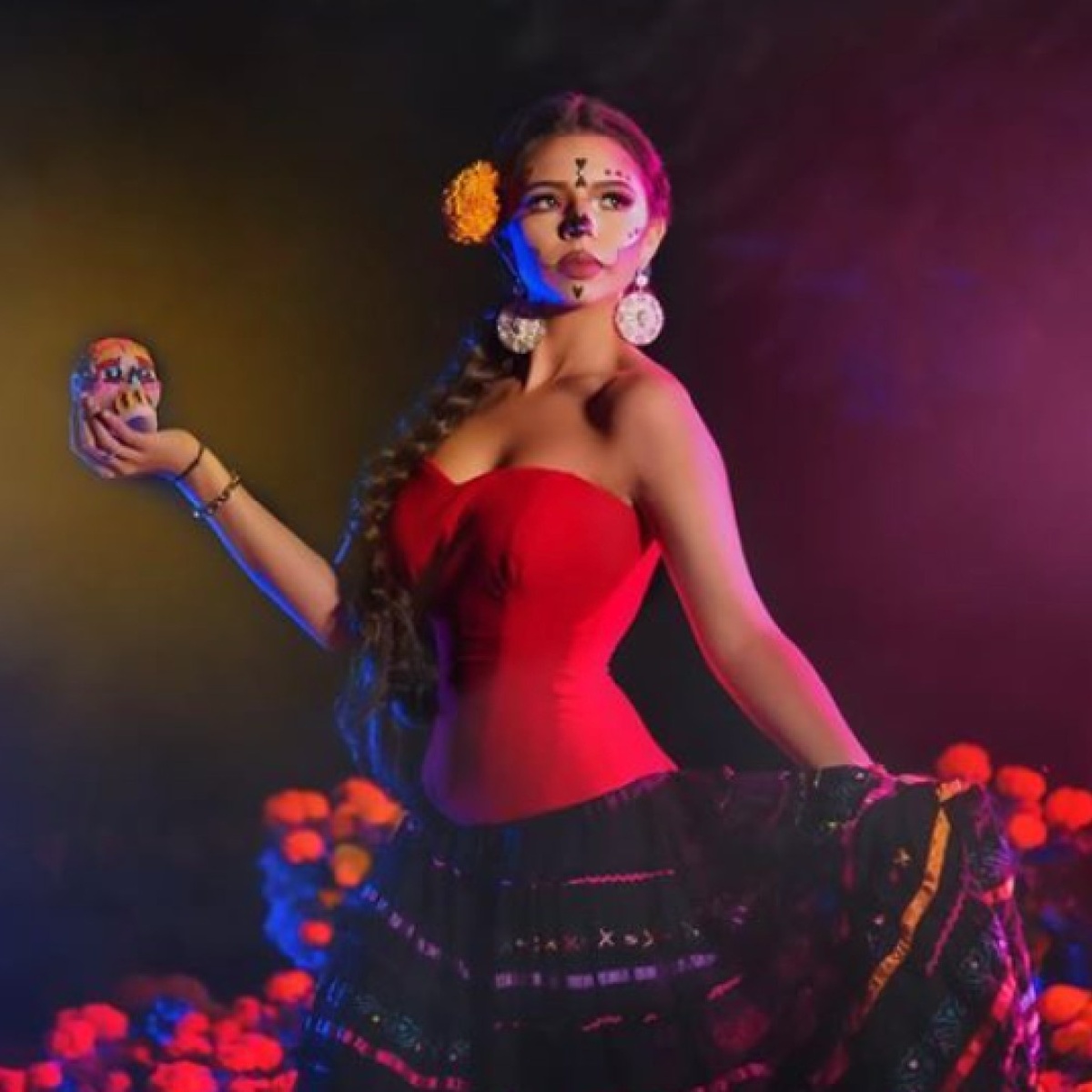 A few days ago, we told you in American Post News that Claudia Sheinbaum announced a free concert by Ángela Aguilar in Mexico City’s Zócalo as part of the celebrations for the Day of the Dead Grand Parade to be held next Saturday, October 29.

According to information circulating on the Internet, the young singer will be in charge of closing the great event in the capital with a musical presentation scheduled to begin at 8:30 p.m. and in which she will only sing songs alluding to the Day of the Dead.

Thousands of people are expected to attend the Day of the Dead Grand Parade and enjoy the emotional musical repertoire performed by Pepe Aguilar’s daughter. In just a few years of her career, she has consolidated herself as one of the young promises of regional Mexican music.

The amount that Ángela Aguilar will charge

Several sites specialized in analyzing the fortunes of celebrities claim that Ángela Aguilar charges around 1.5 million pesos (around 75,000 USD) for giving a solo concert. However, it is noteworthy that she has not charged a single peso to the government of the CDMX to perform in the Great Day of the Dead Parade.

How did Angela Aguilar become famous?

Ángela Aguilar is known in the Mexican entertainment world for being the youngest daughter of Pepe Aguilar. However, you should know that the young singer gained recognition in 2019 after performing ‘La Llorona’ at the 61st GRAMMY Awards and is now forging a successful solo career.