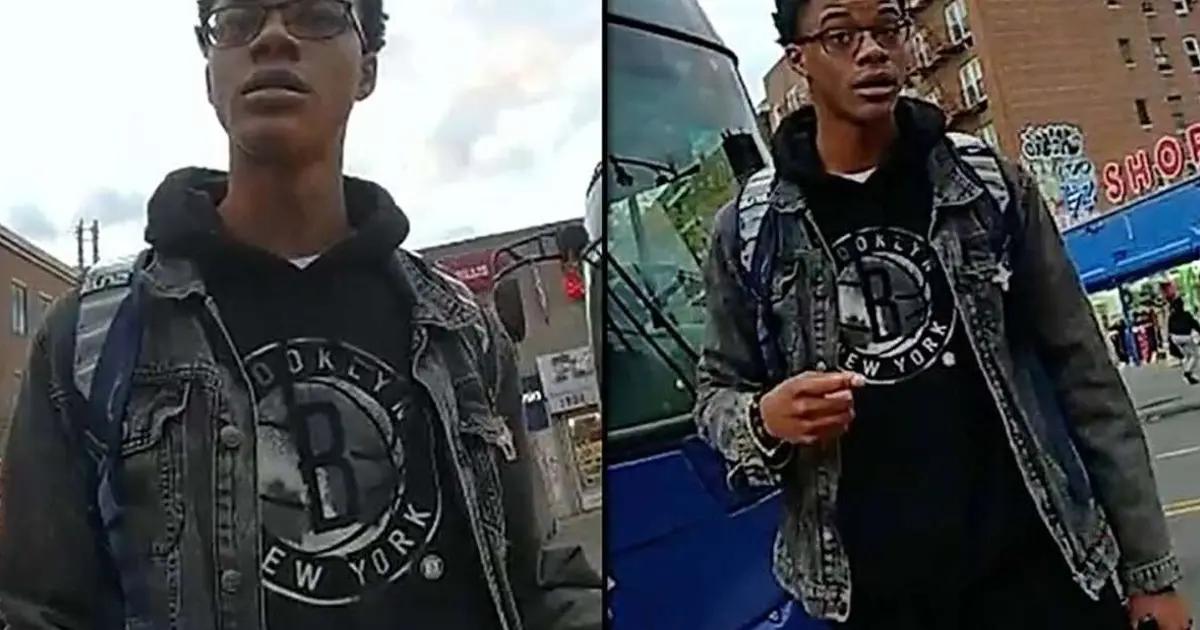 A subject blocking vehicular traffic on a Brooklyn street scuffled with two police officers who asked him to move from the scene, then ran away, avoiding arrest, authorities reported Saturday.

The man was standing in the middle of the road in the vicinity of Avenue H and Flatbush Ave. in Flatbush at 4:20 p.m. Friday when the two patrol officers approached him, the NYPD stated.

When the individual ignored the officers’ orders to move from the site, they attempted to arrest him.

At that instant, authorities explained that the man became enraged, pushed one of the officers, and threw the second one to the asphalt before punching him in the face.

The suspect fled southbound on Flatbush Ave. and remains a fugitive from justice.

Officers released a photo of the subject wearing dark-rimmed glasses, a denim jacket, and a black hoodie with a Brooklyn Nets logo.

The officer who was struck in the face suffered swelling and bruising, while another was unharmed.

The NYPD asked anyone who can provide information about the incident to contact the NYPD Crime Stoppers hotline at 1-800-577-TIPS (8477).