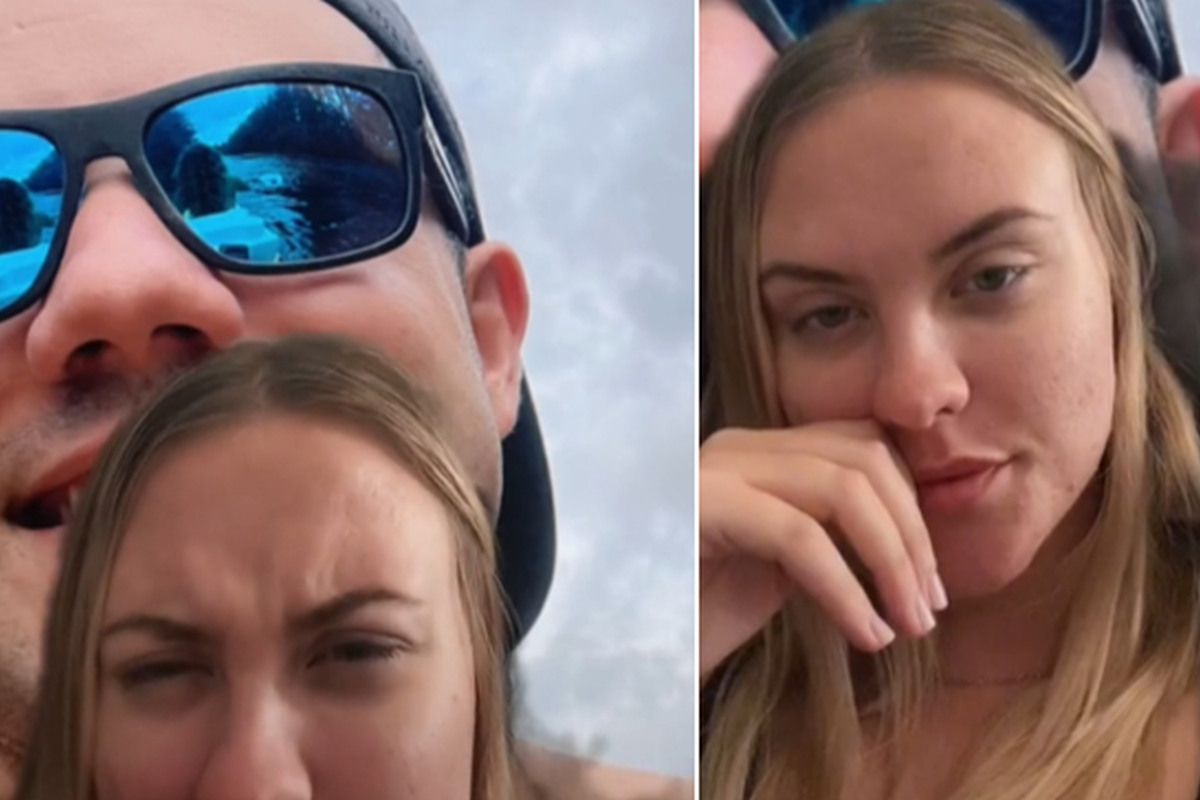 In this note we will talk about a story that has caused a stir in the social networks. It stars Angela, a young woman who received a selfie from her boyfriend. Upon seeing said image, she discovered that he was deceiving her.

The woman used her account TikTok (@angelalabaaa) to publicize everything. In a video she posted, she showed that she was chatting with her partner via text messages. At that moment, he sent her a picture smiling in a kayak.

WHAT DID THE WOMAN SEE IN THE PHOTO TO REALIZE THAT HER PARTNER WAS CHEATING HER?

Subject was wearing sunglasses at the time. The same ones that showed that he was not alone as his girlfriend believed. And it is that in the glasses the reflection of a young woman is clearly appreciated. Because of this, the girl told him that it did not seem that she was without company.

Later, the man replied the following: “Brother, I am not doing this with my family.”. The woman, upon reading this message, continued to write to him. This is how he realized that he began to no longer receive what he was sending him.

As revealed by Angela in the description of her viral publication in TikTok, the subject, seeing himself ‘trapped’, decided to call her on the phone while he was with the other girl. At that point, he ended the relationship. It didn’t take long for the video to go around the world.