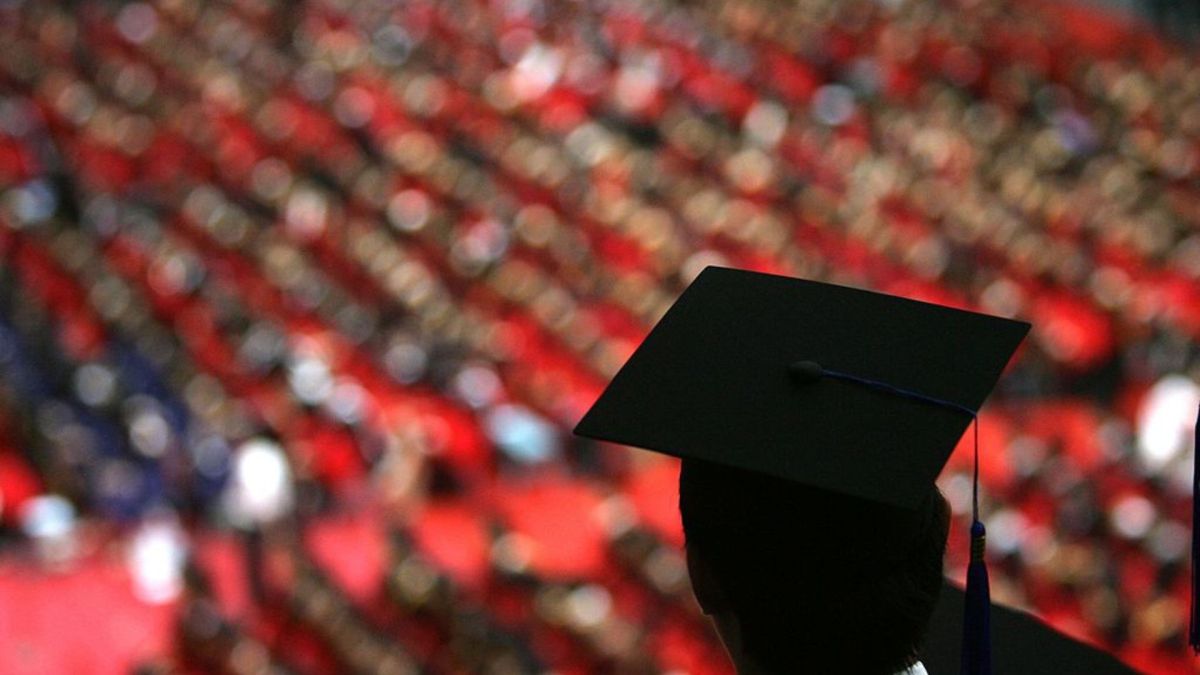 One of the most special moments for any student is their graduation ceremony, because in addition to completing an educational level, it is the ideal time to be with the family; nevertheless, a young man was abandoned by his loved ones.

The story of Jericho Rivas It went viral on social networks, since his happiness at being the best in his class collapsed from one moment to the next when he saw that no one of his blood attended what would be one of the best days of his life.

The events were recorded in the Philippine city of San Jose del Montewhere when they mentioned the name of the young man as the student with the best average, he realized that no one had accompanied him to enjoy and celebrate this achievement.

“I felt a mixture of happiness and sadness again. I looked to the right, I looked to the left, and in the back and in the front, all I saw were happy faces smiling. I felt my tears fall, I sat down next to him. I felt envy”, the young man wrote on Facebook.

“One of my other teachers was standing on stage waiting for me and he gave me a hug. While that moment took some of the sadness out of me, I ended up crying in front of everyone,” he added.

And he concluded: “To my parents, who cannot accept me in their lives, I hope I have made them proud.”

The young man recalled other difficult passages in his life, among them, the permanent absence of his parents, since since elementary school they do not attend his ceremonies and awards, because on some occasion, according to his painful testimony, he received a medal and nobody accompanied him to school.

Florida teacher fired for talking to her students about her pansexuality

VIDEO: Goes viral after recording trend at the funeral of his uncle