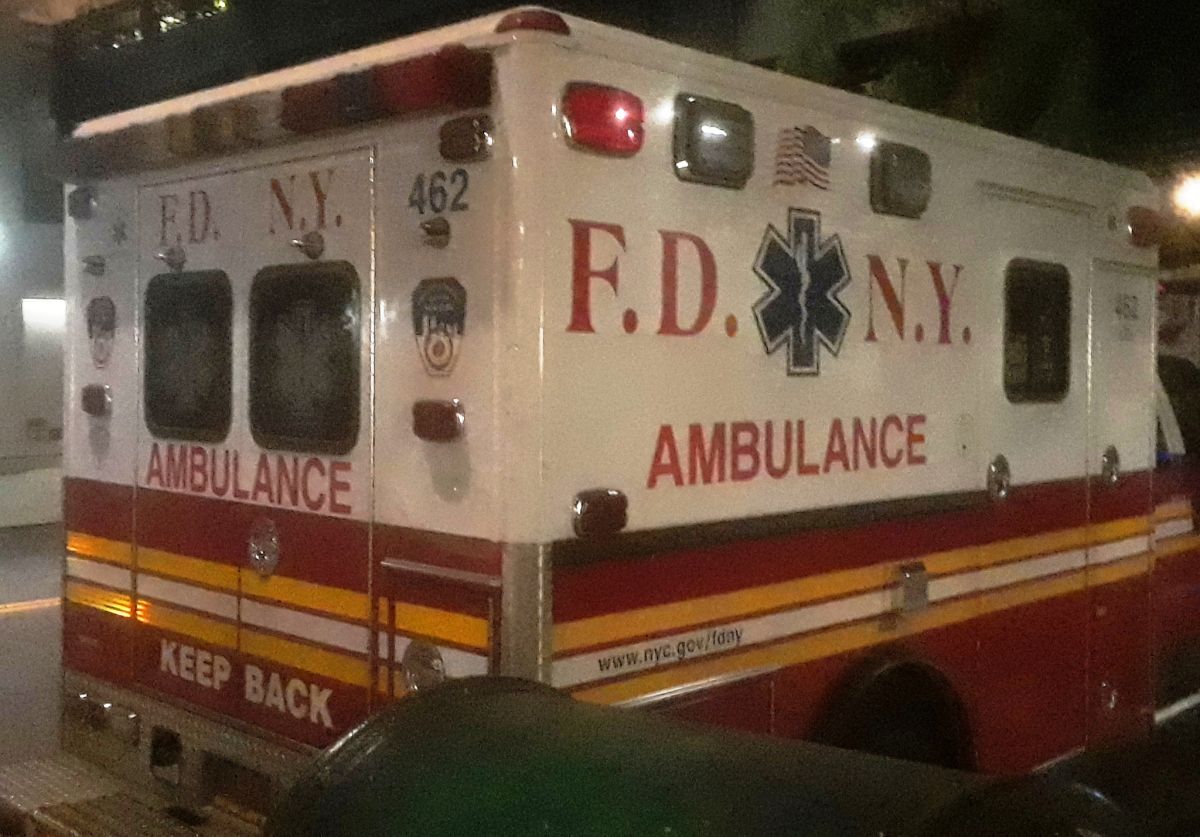 Alwayne Hylton, a 30-year-old driver, was killed when his luxury BMW flew off the side of a Bronx freeway embankment into oncoming traffic.

Hylton was driving south on Bruckner Expressway when he lost control of his BMW 328 on a curve near the Country Club Road exit in the neighborhood Pelham Bay around 11:45 p.m. Wednesday, NYPD police said yesterday.

The luxury sports car flew through the air and crashed into the opposite lanes, where it then flipped over before crashing into a freeway wall. Pieces of debris hit an oncoming Toyota Rav4. The cause of the spectacular accident is not clear.

Responding officers found the wrecked BMW on the side of the road with all of its airbags deployed. Two Hylton passengers, 26 and 37-year-old men, suffered serious head and body injuries but were reported in stable condition.

Could be interesting: Dozens of Latin Kings and “salvatruchas” are arrested in a raid in New York

Hylton was rushed to Jacobi Medical Center but could not be saved. He lived in the Wakefield section of the Bronx. The 51-year-old woman driving the Toyota Rav4 was not seriously injured, but was taken to the same hospital for evaluation.

“We’re still trying to process,” Hylton’s sister told DailyNews. “Is hard to understand. We do not know anything. The police don’t tell us anything.”

In addition to gun violence, traffic accidents are another big challenge for the new mayor, Eric Adams, after a disastrous legacy from his predecessor, Bill De Blasio. New York City has experienced a 35% increase in traffic accidents so far this year, stated NYPD in mid-April. At the end of that month there was a tragic streak in NYC at an average of one person killed by a run over every day.