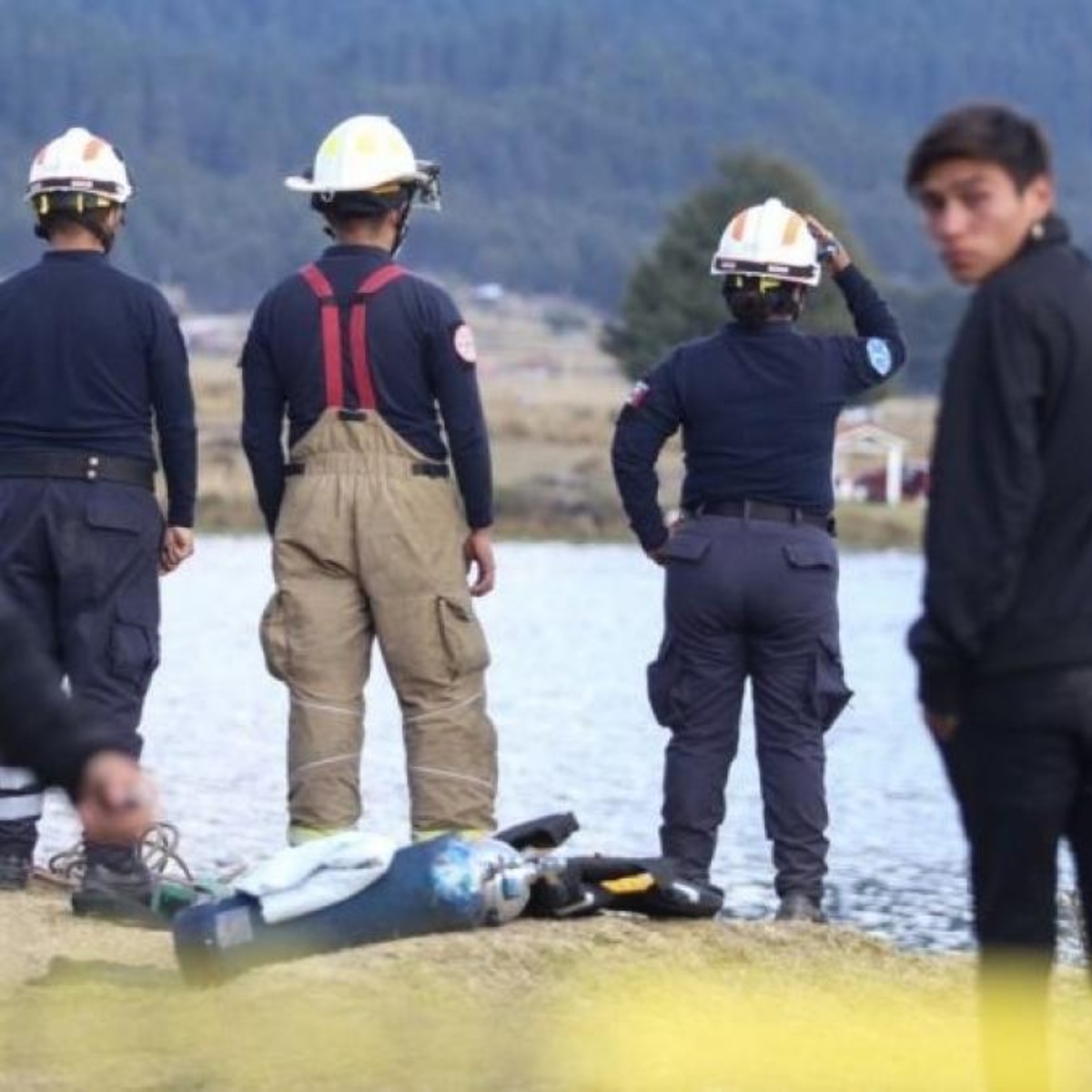 An unfortunate event occurred in the park The marquesse of the State of Mexico (Mexico) where a jOven died after his friends played a prank on him.

This park is one of the most popular areas of the entity, people seek to have fun and spend a recreational moment among nature, but this time the place was the scene of an unfortunate incident.

Moments of tension were experienced by the people who went to the so-called Laguna de Salazar last weekend, as a young man died after a fatal joke; It is said that those involved were under the influence of alcohol so the youth party ended in tragedy.

After a joke from his friends he died in Edomex

It was reported to AmericanPost.News that a young man between 16 and 18 years of age went to the place accompanied by his friends. They had fun until for a joke they decided throw the young man’s shoes into the lagoon.

In order to get his shoe back the young man jumped into the water, but after a few minutes his friends began to worry because he wouldn’t come out for breath.

Completely alarmed, the young people asked for help, so the team of aquatic rescue divers from the Subdirectorate of Emergencies of the State of Mexico (SEUM), as well as elements of Civil Protection, went to the place.

Authorities began the search at 4:00 in the afternoon of last Sunday, January 30, but it was almost until 5 in the afternoon that they found the young man and took him out of the water, as expected. had already passed away after spending several minutes underwater without being able to breathe.

Witnesses indicated that the victim and his friends were drinking alcoholic beverages during their stay in the park.

So far, the arrest of none of the young people involved in the accident where a young man lost his life, after allegedly drowning, has not been reported.

How much does the entrance to La Marquesa cost?

The entrance fee to Parque La Marquesa, in Edomex, is only 25 pesos per car. This fee is only recovery for the communities of the valley.