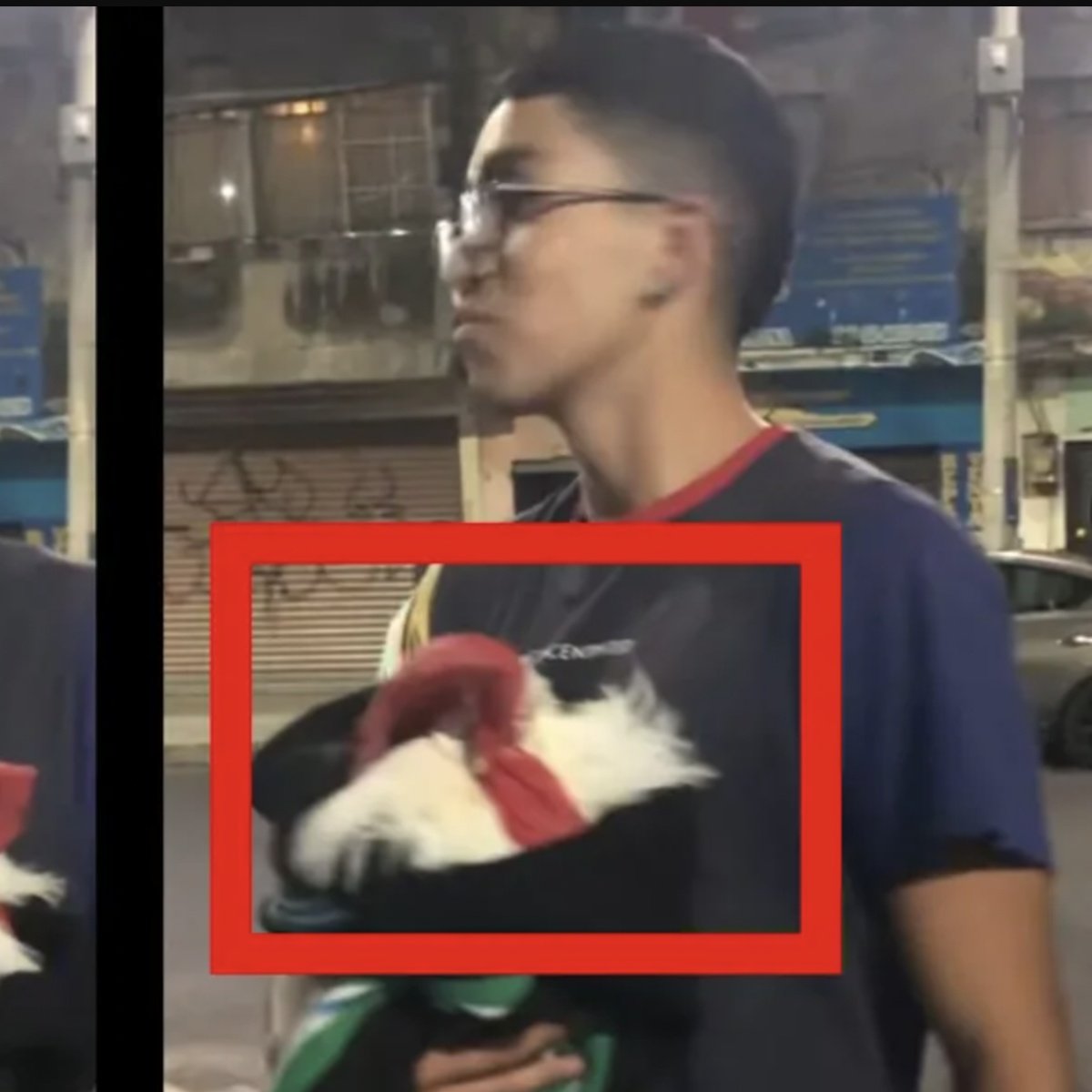 During the early hours of Thursday, December 22, a 6.9 earthquake occurred in Mexico City, which surprised millions of inhabitants, who ran out into the streets to get to safety. Amid the panic, social network users viralized a young man who came out of his house with his rooster wrapped in a blanket.

It was through social networks that the video was published and quickly became relevant in social networks; the user luisitopapii went out to the street with his peculiar pet, which is uncommon among people.

In American Post News, we reported that there are already three deaths due to the earthquake in CDMX; many people could not get to safety because the earthquake occurred in the early morning hours.

Gallo becomes a protagonist in the CDMX earthquake

Despite all the panic that was going on in Mexico City, the rooster went viral, as he was wrapped in a blanket and hugged by his owner, who also became a trend among the comments of the video that already has thousands of likes.

“Stop everything… The rooster we! hahahaha I loved kikirikiiiii”, wrote a user

“The rooster: Ah, that’s how it feels to wake up early.”

The violent earthquake in Mexico City took a back seat for a moment, and hundreds of Mexicans could laugh amid the tragedy, resulting in the viralization of the rooster during the ground movement that woke everyone up violently.

Victims of the earthquake in CDMX of 6.8 degrees

Mexico City authorities announced that three people lost their lives during the phenomenon; one of them suffered a heart attack, as it is speculated that when he heard the chaos, he panicked, and his heart could not withstand it.