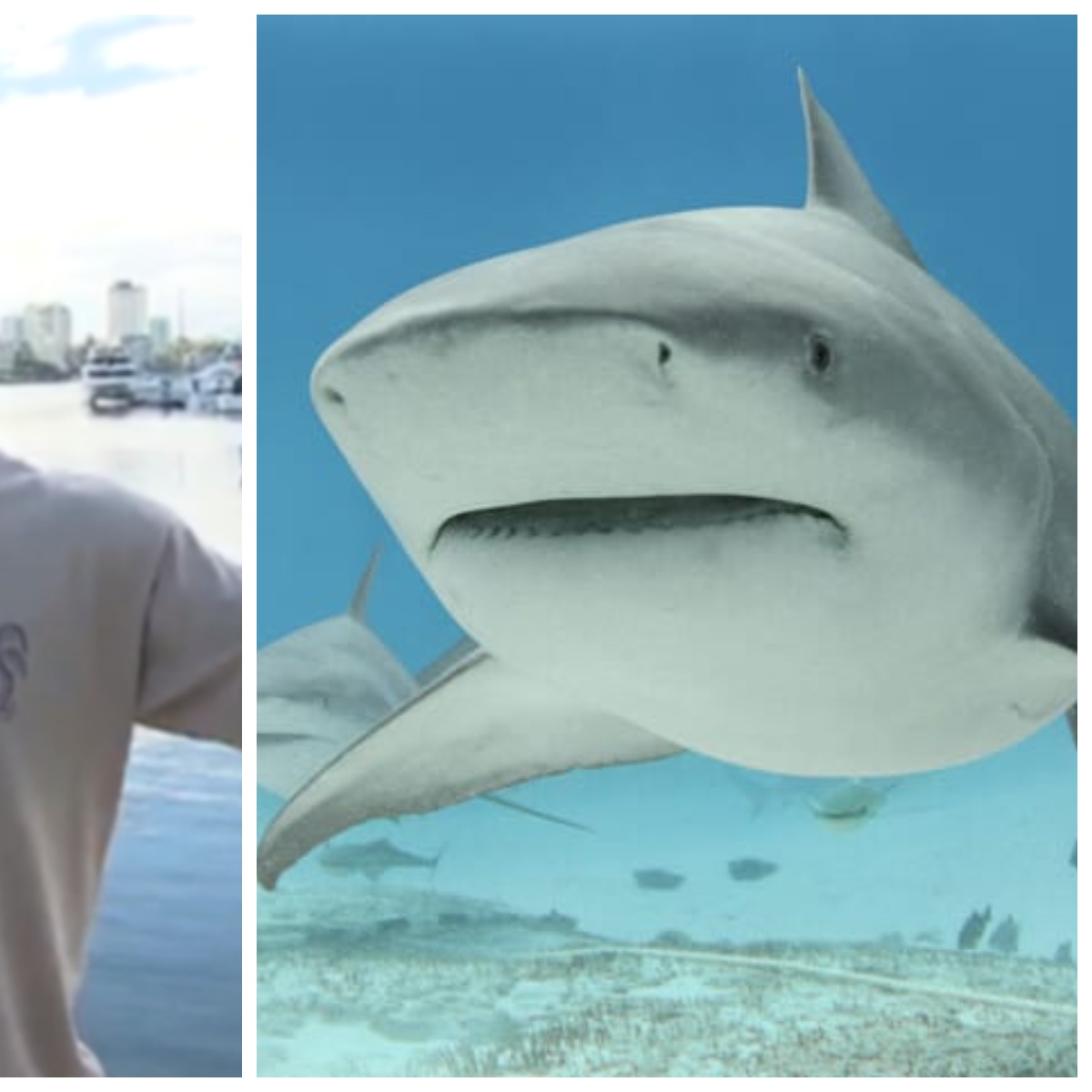 A diver went attacked by a shark and managed to get out alive thanks to a “quick thought” because it revealed that he blew oxygen bubbles into the beast’s face to drive it away.

A young diver from Perth had a big scare when he was rammed by a huge bull shark on the Swan River. Bailey Haffner had his scuba gear while cleaning a boat near the Royal Perth Yacht Club when the shark came for him.

Halfway through the job, he felt a big bump and was thrown from the boat into open water. He initially didn’t know what he was until he turned around and saw the shark.

“This shark basically got on top of me on the right side and pushed me down and sort of flipped me off the hull of the boat,” he told 7NEWS.

“It was more of a shock, I didn’t really realize what had happened. It was quite a blunt blow and you could feel how thick it was, there was a lot of meat on it. He hit me like rarefied air.”

Judging from the size of his head, the 20-year-old had found face to face with a 3.5 meter bull shark.

“I went to take a look back and all of a sudden I saw this big head… it was a decent size, about two feet thick,” he said.

Haffner took off his diving mask and tried to scare the shark with air bubblesamazingly managing to get out of the water without injury.

“You use a regulator to dive, so I took it out of my mouth and kept the flow free because apparently sharks hate bubbles,” he said. “That must have worked for me.”

Full of adrenaline, Haffner can’t remember how he got out of the waterbut luckily managed to climb onto the pier, losing a fin along the way.

“There wasn’t much to think about except getting out,” he said.

The last time a man was attacked by a shark in the Swan River was in January 2021, when Cameron Wrathall, a father of two, was maimed in the first attack on the canal in 50 years.