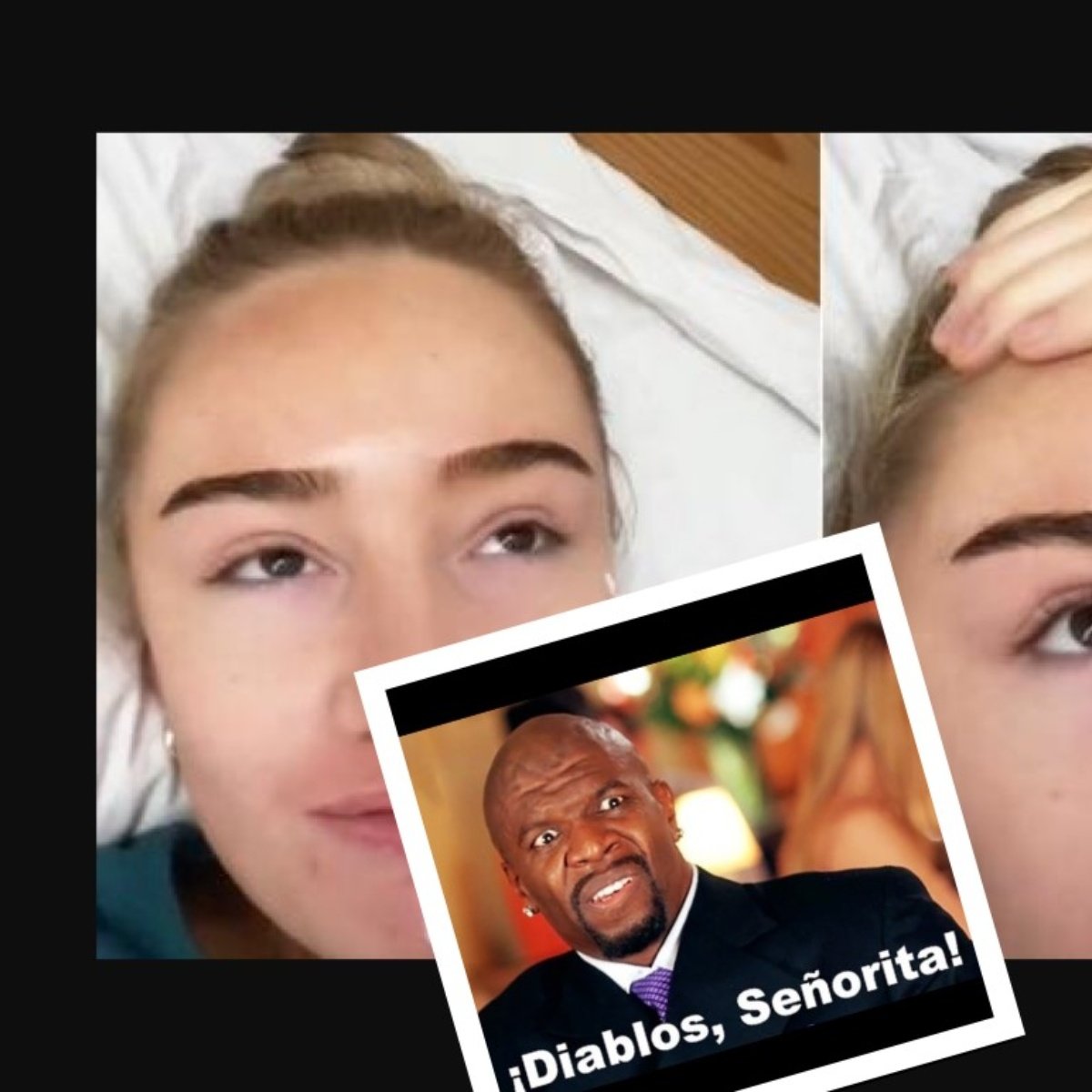 After her gender reassignment surgery, a young woman sent intimate photos by mistake to an unknown person, and it was not one, but for several days.

The story was told by the TikTok user @chezablondexo, there she said that she never imagined that she would experience an unpleasant situation after undergoing her surgery.

The young woman began by saying: “Obviously, I just had surgery on my vagina and my doctor says: ‘You’re going to have to send us emails and photos, just to make sure everything looks good'”

The TikTok video notes that was obliged to share photos of the results of his operation with his doctor, hence the painful situation that happened.

The video continues and he says, “I send two or three photos once a day or every two days”, however, one day he received an unexpected call: “And my doctor calls me and says: ‘We don’t have any images, are you Everything okay?’”, something that caused her a lot of surprise because she considered that she had done it.

That’s how he checked his inbox and discovered that he was “sending photos to the wrong damn email address”. “So if anyone has them, I’m really sorry, I really don’t know what to do.”commented on his now viral TikTok video.

It may interest you: Mary Magdalene, TikTok star addicted to surgeries, shows what she looked like before

Although for some the TikTok video was a bit funny, others left quite negative comments, in fact @chezablondexo unleashed an avalanche of reactions.

In the end, many commented on the girl who sent intimate photos by mistake that it should be considered that “It’s probably not anyone’s email address”.